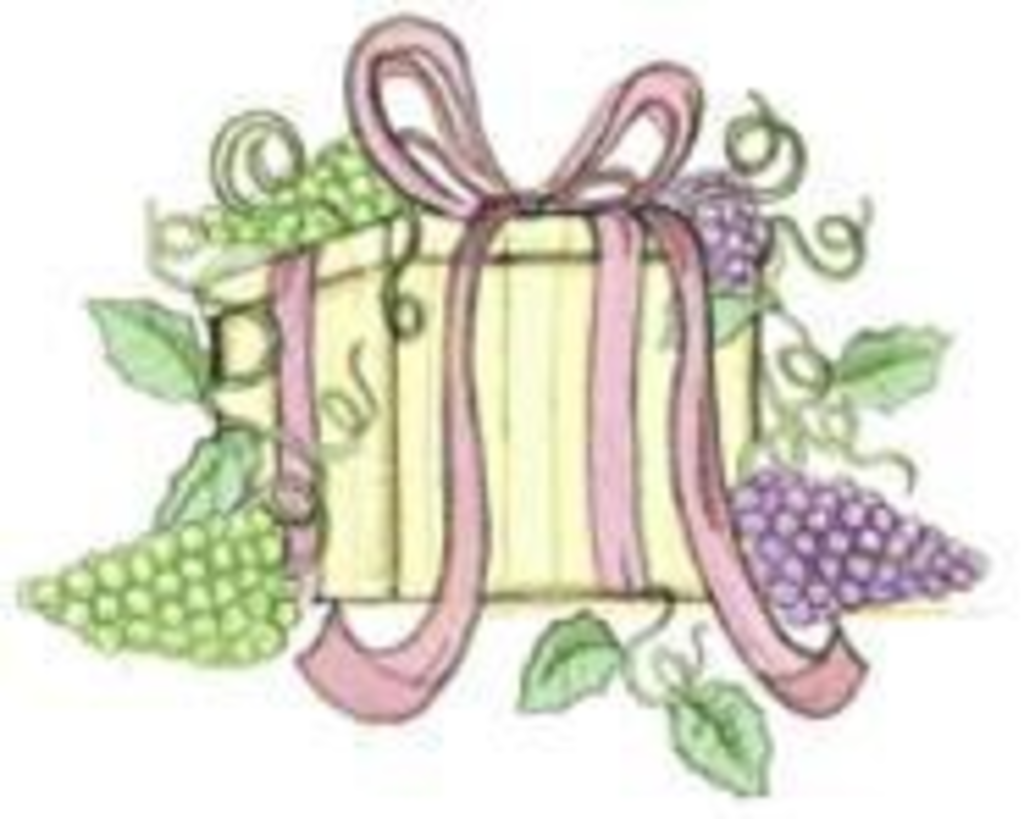 THU 11/17
Crossroads goodie emporium Aesthetica (1817 Wyandotte, 816-421-5455) helps out those who lack the Martha Stewart gene with Wine & Wrap. Learn how to make your gifts stand out from the pile — while snacking and sipping — Thursday at 7 p.m. The class costs $30; attendees receive 10 percent off purchases. — Rebecca Braverman

THU 11/17
Is it at all surprising that Budweiser claims to be the King of Beers? After all, it is a St. Louis export. If we are to believe this boast, then we must also swallow other outlandish eastern Missouri assertions: the Arch is cool, Scott Rolen is the best third baseman in baseball history, and all of Nelly’s songs don’t sound exactly the same. But while Anheuser-Busch has been plotting worldwide domination of the beer industry, our own Boulevard Brewery has casually expanded into a formidable presence in the Midwest. Besides that, Boulevard’s Wheat with a wedge of lemon is more delicious than anything coming out of the downtown distilleries in gridlocked Stink Louis.

Bob Sullivan, Boulevard’s chief marketing officer and author of Hometown Beer: A History of Kansas City’s Breweries, stops at the Main Branch of the Kansas City, Kansas, Public Library (625 Minnesota, 913-279-2067) Thursday at 6:30 p.m. to discuss the evolution of Boulevard as well as other Kansas City beermakers. Bring the pride. — David Hudnall

FRI 11/18
The goal of the YWCA of Greater Kansas City: to eliminate racism and create opportunities for girls and women. The goal of the Kansas City, Kansas, Public Library: to bring reading materials to the people. The two aims combine with Common Grounds, a book group co-sponsored by the two organizations. November’s read is rapper-activist turned author Sister Souljah’s The Coldest Winter Ever. It’s the story of Winter, a “project princess” with a drug-dealing dad. The group meets Friday at Downtown Kansas City, Kansas’ Corner Coffee Café (1017 North Sixth Street, 913-371-1105) at 11:30 a.m. Call the library at 913-279-2068 to place a hold on the book or for more information. — Braverman

Who really wants to work on Friday anyway?

THU 11/17
We don’t think Tchoupitoulas (1526 Walnut) gets enough respect. The downtown coffee shop’s bricks of brownie are the best in town, and it has fantastic beer and wine selections that ought to command more attention. Perhaps the wake-up call comes Thursday, when Tchoupitoulans crack open the only barrel of Beaujolais Nouveau in town. It’s as close as we’ll come to the giant, raucous annual celebration when the red wine gets released in France; other local venues boast bottles only. Call 816-221-0362. — Annie Fischer