Restaurant Week begins, plus plenty of beer: your weekly food and drink events for January 8-14 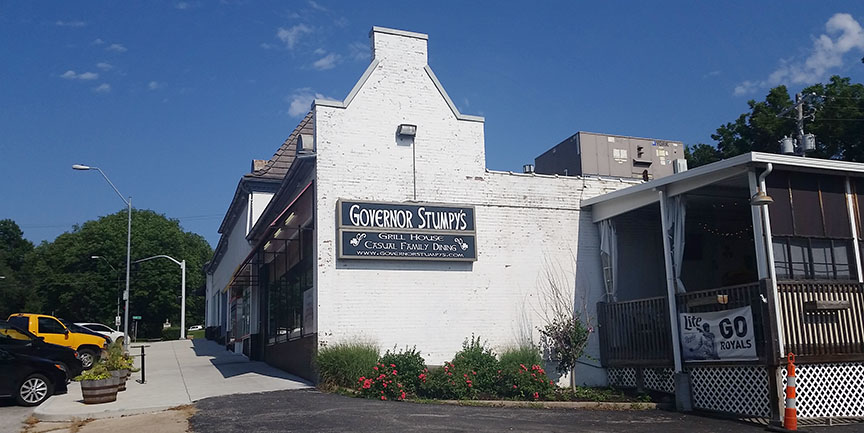 Brookside dining fixture Governor Stumpy’s (321 East Gregory) is celebrating 21 years in business this month. Founded in 1997, the restaurant is offering drink specials throughout January in tribute to its drinking-age status. Hence, margaritas on the rocks are $1.97, and selected beers will be available for $2.97.

Out in Lawrence, Mass Street Fish House (715 Massachusetts Street) is hosting a Bell’s Brewery Beer Dinner tonight beginning at 6:30 p.m. The five-course meal will feature five of Bell’s beers, including the Black Note Bourbon Barrel-Aged Stout, which organizers note will be from one of just two kegs made available in the state of Kansas. Tickets for the event are $55 per person and are available at the restaurant or by phone at 785-856-1081. 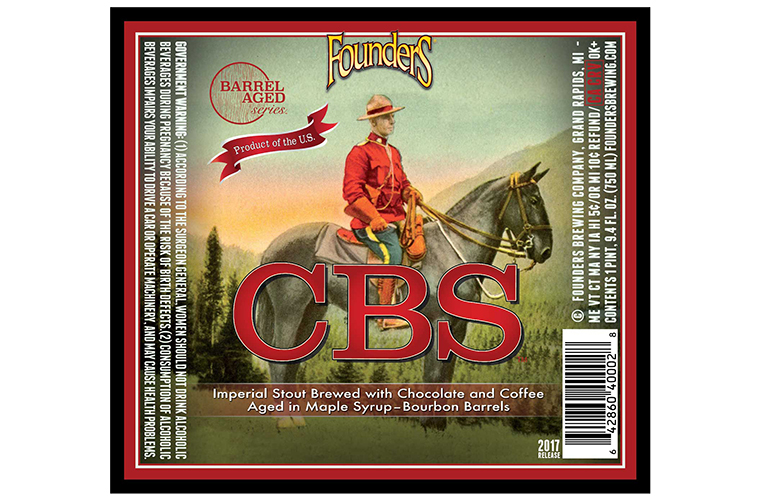 The Foundry (424 Westport Road) is drawing out the stout love all month long with new stouts featured on tap each Monday and Thursday, beginning at 11 a.m. Today’s featured beers are the Prairie BOMB! and Prairie Birthday BOMB!, with Founders KBS 2016 and 2017, as well as the highly-anticipated Founders CBS 2017 all coming up on Monday. Keep an eye on their posted schedule here for what else is coming up through the month of January.

If sour is more your style, Crane Brewing Company (6515 Railroad Street) is also releasing its Berry Weiss tonight: a Berliner Weiss brewed with blackberries and raspberries.

Moar beer: in Lawrence, Bon Bon (804 Pennsylvania Street) is hosting a launch party for Boulevard’s Rye on Rye, which is returning after a two-year hiatus. Beers will be tapped at 7 p.m. 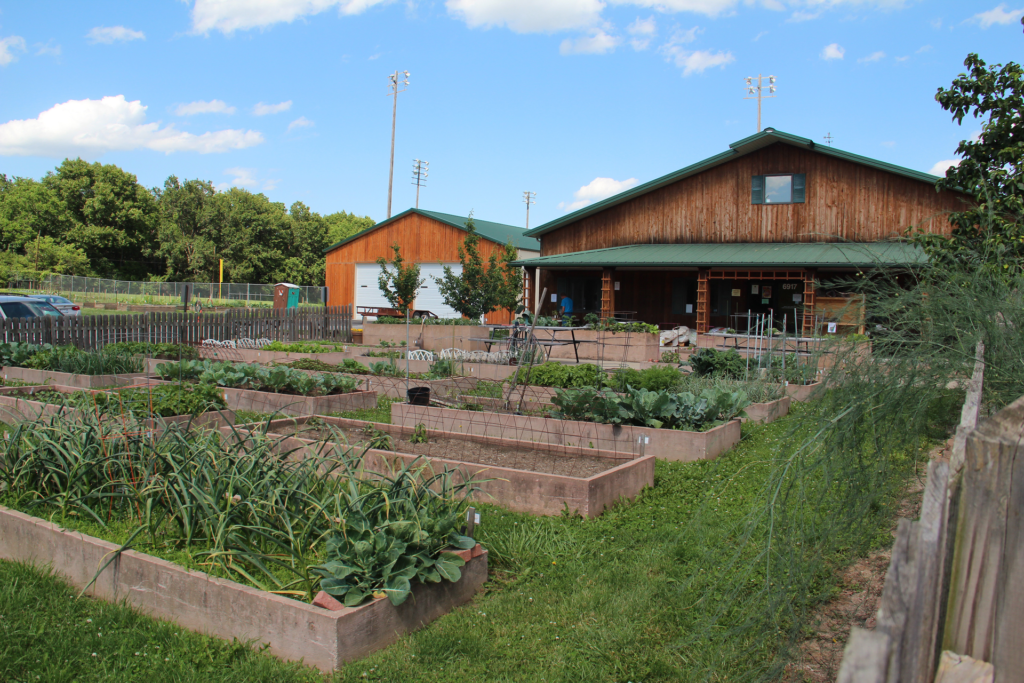 Steel your stomach — starting today, Kansas City Restaurant Week begins, and the requisite reservation hunting is underway. While some diners made their reservations weeks ahead, there are still plenty of good tables to be found, even on Friday and Saturday nights. This year’s principal beneficiary is the very worthy Kansas City Community Gardens (KCCG), which provides resources for Kansas Citians (particularly those from low-income backgrounds) to grow their own food, whether in their own backyards or in hundreds of community plots around town. KCCG can be credited with making fresh, healthy food available to literally tens of thousands of our fellow residents every year, so this is a cause you should feel good supporting.

You know the drill: from January 12-21, participating restaurants will offer specialty coursed menus for lunch and dinner, each priced at $15 and $33 per person, respectively. So, if you haven’t already, sift through the menus here, then get to making reservations. And if you don’t see a reservation available at the spot your heart desires, don’t lose hope. Weekday availability and late meal times are often your ticket in. 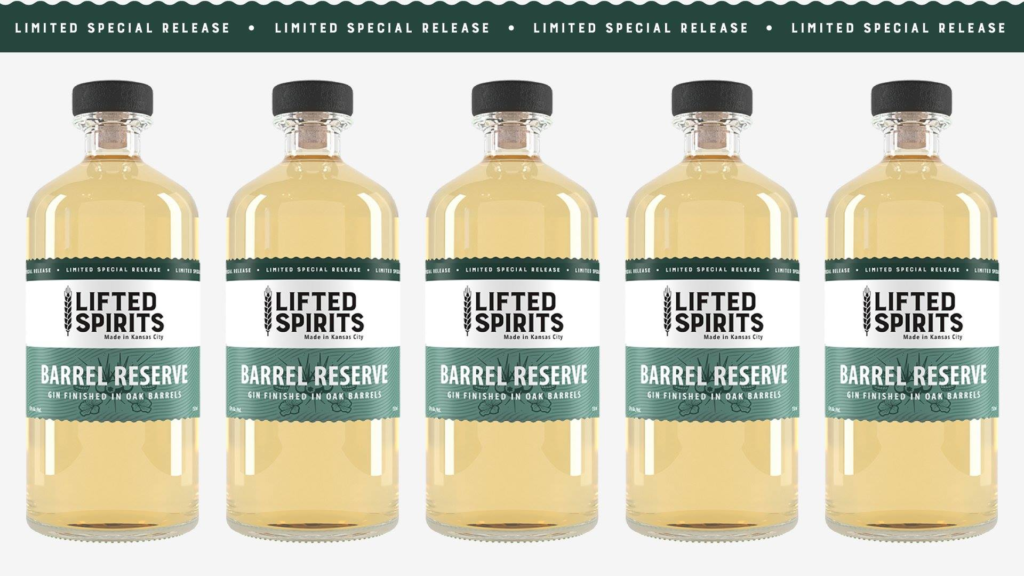 And if you’d rather skip Restaurant Week altogether, Lifted Spirits Distillery (1734 Cherry Street) is releasing its first batch of Barrel Reserve Gin beginning at 4 p.m. today. No tickets are required for this event, which features sample tastings, “snacks,” tours and specialty cocktails available for purchase.

One of the city’s true gems, Bier Station (120 East Gregory), turns five years old today. Many special kegs are promised, including a special commissioned collaboration from 4 Hands Brewery and Martin City Brewing Company, an Imperial Stout deemed the ‘Friendly Collusion.’ We suggest getting there early; this crew knows how to throw a great party.