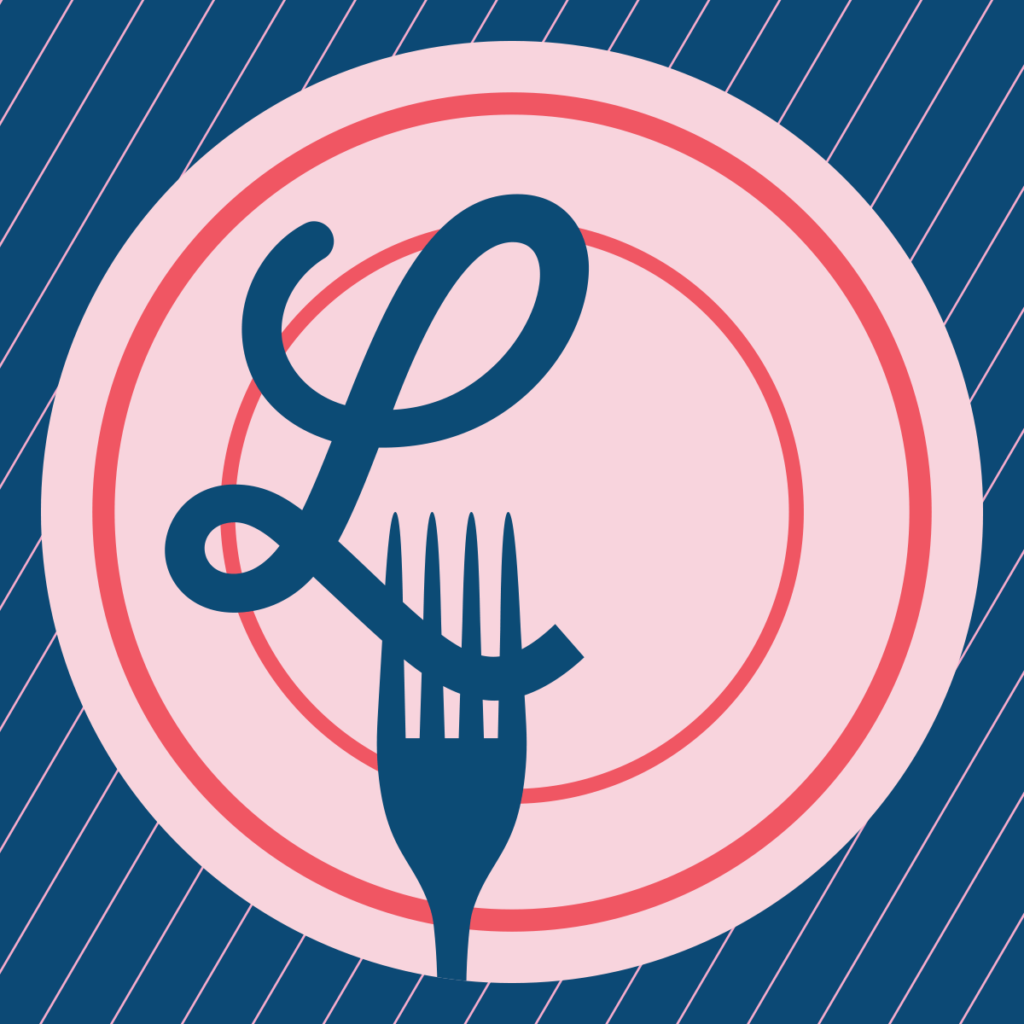 Kansas City Restaurant Week will continue to plow along through Sunday. A few tempting menus that we didn’t mention last week include O’Dowd’s (smoked beef short ribs in a Guinness braise; yes, O’Dowd’s on the Plaza, and if you haven’t been there since the remodel, give it a shot), Brown & Loe (several entree options are available including fried chicken with goat cheese mashed potatoes), Chicken and Pickle (which is making two dinners for $33), and Jax Fish House and Oyster Bar (one entree option is a true sampler: 1/4 lb snow crab, 1/4 lb peel n’ eat shrimp and three east coast oysters with steamed red potatoes). Wherever you go, be generous and patient with the staff. Restaurant week is a notoriously tough week to work, no matter which restaurant(s) you choose. And as we recommend during the holidays, should the restaurant have one of those “buy a six-pack for the kitchen” type of offerings, go for that, too. 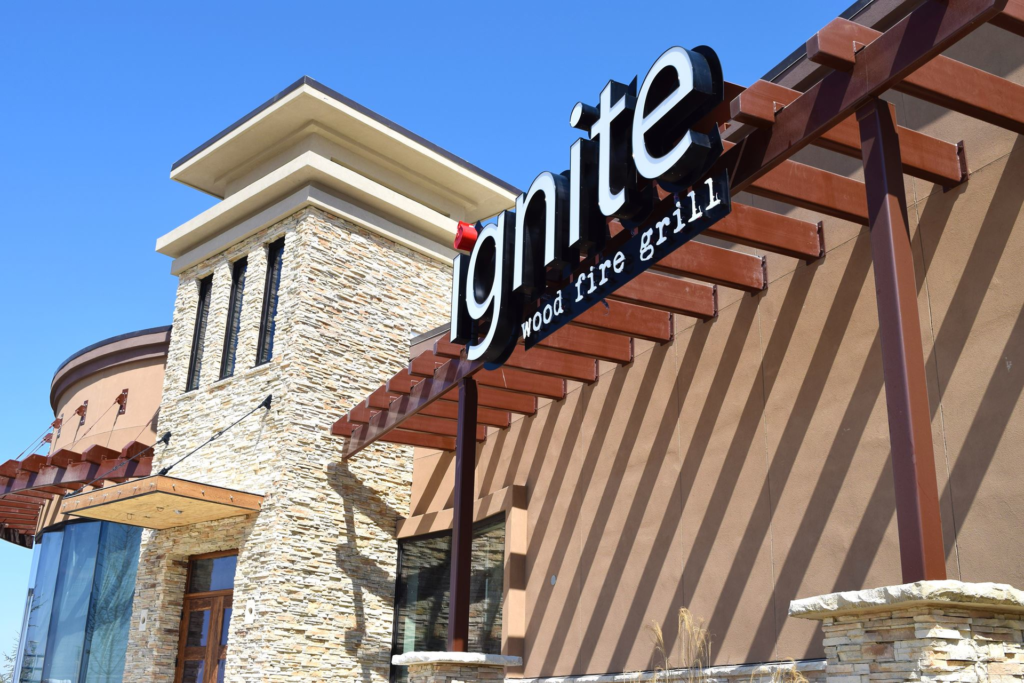 Whiskey lovers should head out to Lenexa to Ignite Wood Fire Grill (8721 Rykert Street) for the latest in its series of whiskey tasting and education classes that are taught by Adam Clary of Standard Beverage and Jameson Huckaba, beverage director for Riley Drive Entertainment. Tonight’s session begins at 6 p.m. and focuses on how different types and blends of grains (“mash bill”) influence different varieties of whiskey. Whiskey samples that illustrate the different types of mash bill will be distributed throughout the class. This is a free event, and these tastings will continue to be held the third Wednesday of each month.

Chef Daniel Breedlove of Ruins Pub (1715 Main Street) is assembling a four-course dinner menu to accompany a selection of beer and cocktails featuring selections from Stockyards Brewing Company and J. Rieger and Company. One sample course: beef medallion is served over crawfish gnocchi, with hard-roasted Brussels sprouts, all in a lobster demi-glace and paired with Stockyards’ Smoked Imperial Pilsner. The dinner is $50 per person, not including tax or gratuity. Tickets and more information can be found via Eventbrite. 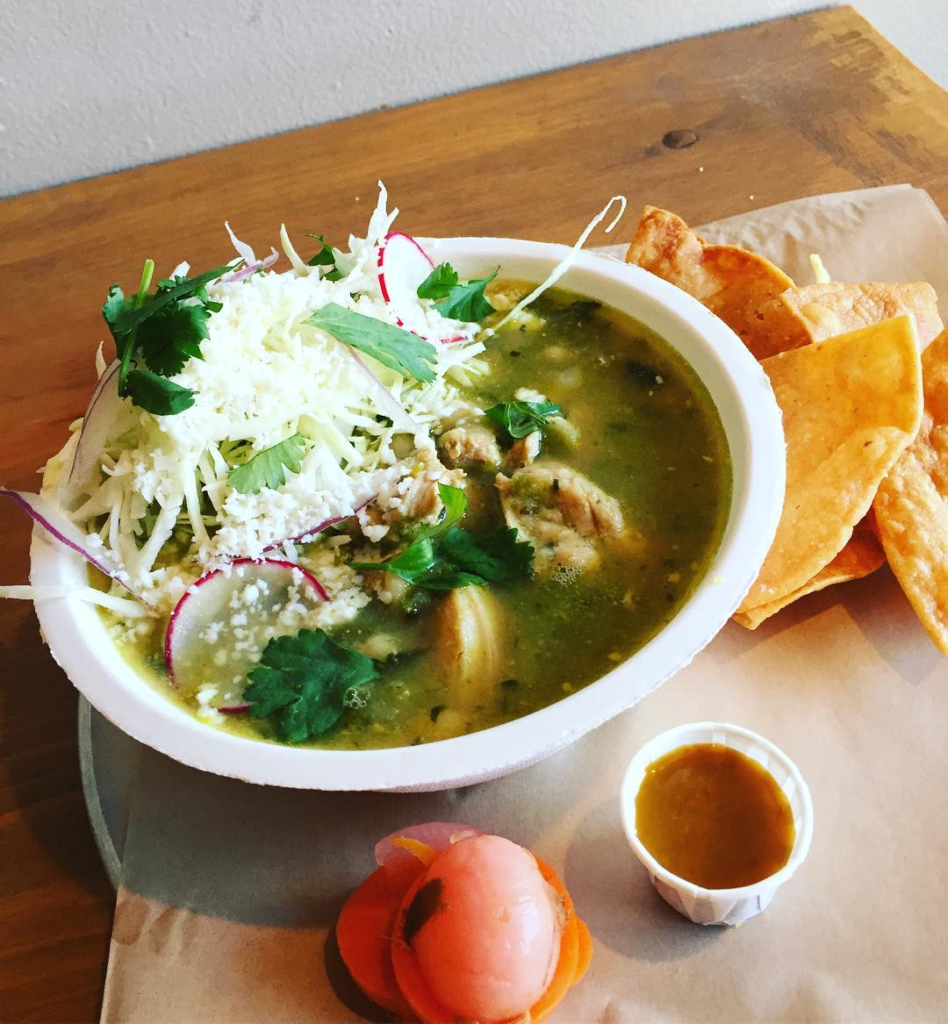 Beginning today and running through Saturday, January 27 is Downtown Lawrence Restaurant Week, which, at least at this point, bears little resemblance to KC’s Restaurant Week. Rather than having a set menu with a fixed price point, restaurants are offering a pretty wide variety of options, from $5 specials (like Chile con Carne with goat cheese and avocado, with chips and salsa at the underrated Taco Zone), to $20 (two Chicago dogs, two sides and two drinks at Leeway Frank’s) to $35 coursed menus (715, or RND Corner, which is offering venison loin or mahi mahi tacos along with appetizers and dessert). To learn more and see participating restaurants, see Lawrence Restaurant Week’s website. (We should also note that, at this point, Lawrence Restaurant Week does not does not feature a charity component, though it may in future years).

While the KC outpost of Hopcat (401 Westport Road) opened just a year ago, the chain is celebrating its 10th anniversary in business at each of its locations all day today with free “crack fries” with any purchase (one per guest) and a selection of rare and/or exclusive beers, including: New Holland Cherry Burst Barley, O’Fallon Cattywhoopmus,Saugutuck Ghost Of Neapolitan, Lagunitas Dark Swan, Lagunitas Fusion 48, Firestone Bretta Rose, Tallgrass Mexican Chocolate Cake, Public House BBA Russian Imperial Stout, Bell’s Le Contrebassiste, and Founders Frootwood. The party starts at 11 a.m. and runs until close.