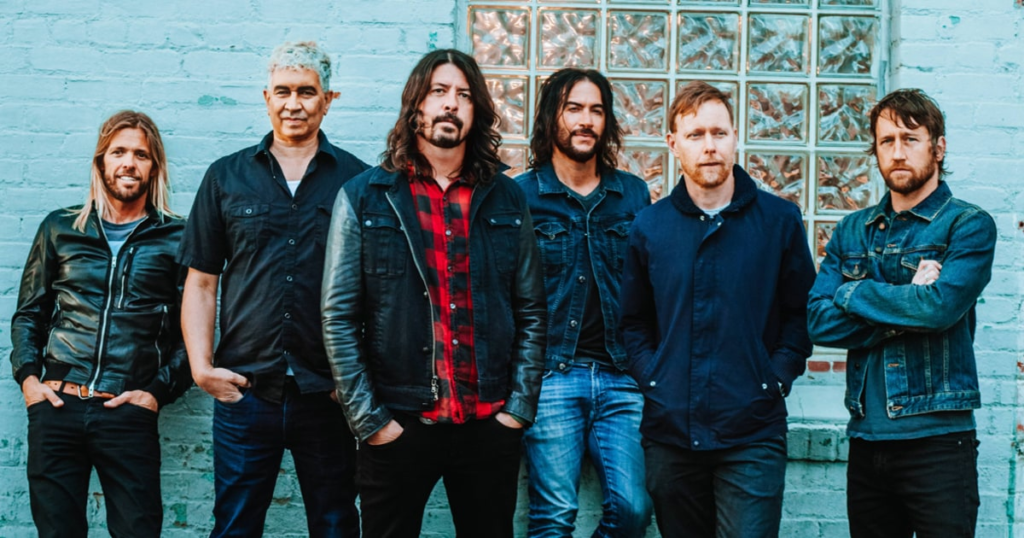 Dave Grohl shouldn’t need a throne to prop up a broken foot this year for Foo Fighters’ just-announced stop at Sprint Center on Friday, October 12. The band is touring in support of its new album, Concrete and Gold. An AXS presale is available this Thursday, January 25 starting at 10 a.m. The band last appeared at the same venue in 2015 (the year of Grohl’s throne). 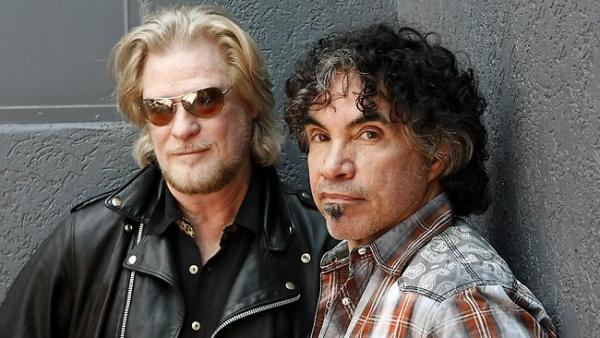 Hall & Oates (who may be going by the more formal Daryl Hall and John Oates now?) are also making a stop downtown at Sprint Center on Friday, July 20, with Train. A presale for that starts tomorrow, January 23, at 10 a.m. Regular sales begin on Monday, January 29 at 10 a.m. via Ticketmaster. 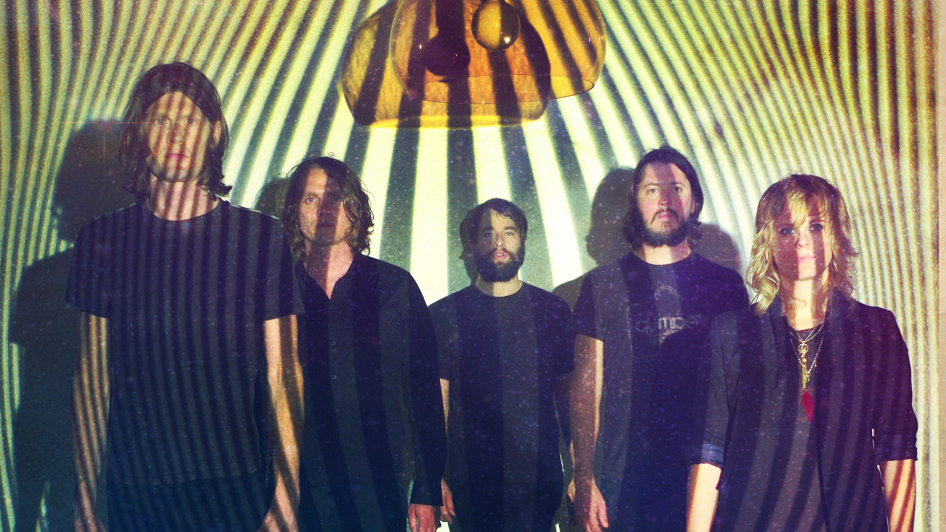 Finally, the Black Angels will appear with the Black Lips at VooDoo Lounge on Wednesday, March 21. Tickets are $27.50 and are on sale now via Ticketmaster.