‘Floor It!!!’ with the Texas Gentlemen this weekend 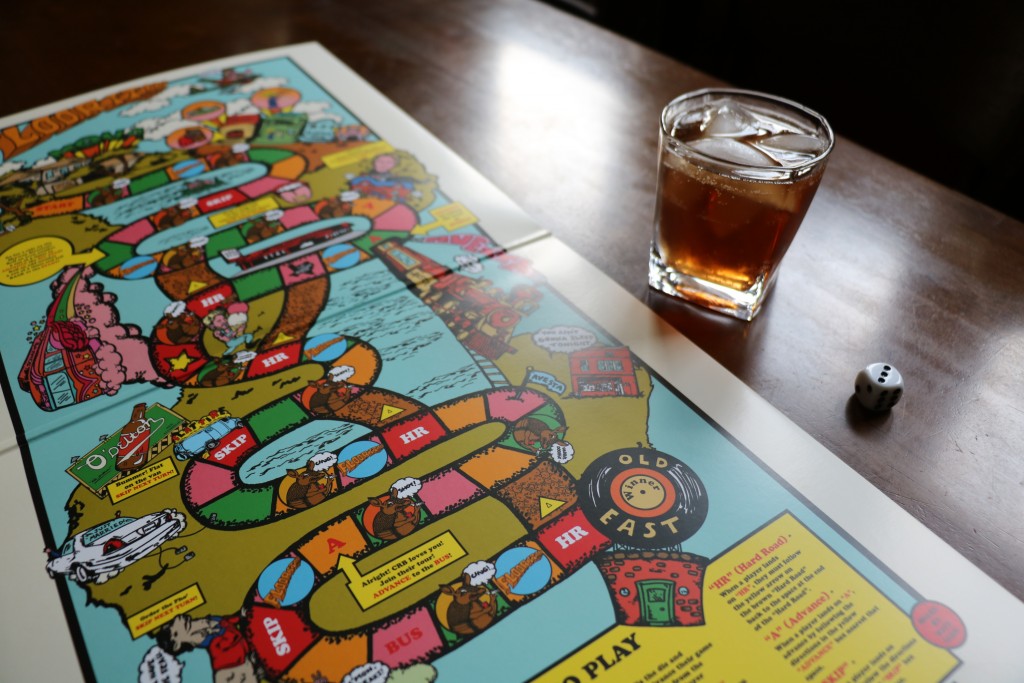 Flooring it, as instructed. // Photo by Nick Spacek

It’s no surprise that I’m a big fan of the backing band/session musicians turned funky rockers The Texas Gentlemen. I interviewed the band’s pianist, Daniel Creamer, ahead of their Record Bar show in 2017, and the temptation to wax rhapsodic about his work was difficult to rein in.

It’s been a two and a half year wait for the follow-up to their debut, TX Jelly, but it’s been absolutely worth it for a couple of reasons, not least of which is that the band is continuing to make videos which are as much a delight to watch as the music is to listen to.

First, the new album, Floor It!!! (due out this Friday, July 17, from New West Records) is a massive step up from the already-excellent production of their debut. While TX Jelly was pretty funky, Floor It!!! sees the band lean hard into sounds of the ’70s, upping the production values with horns and strings, rocking countrypolitan style. While tracks like “Bare Maximum” and “Easy St.” are definitely going to get some asses moving, “Ain’t Nothing New” and “Charlie’s House” soar along in a way which reminds me of the first time I heard the Jayhawk’s Tomorrow the Green Grass. It’s both immediate and timeless.

Secondly—and more pertinent to this discussion—the double vinyl LP release of Floor It!!! comes with a bonus: when you open the gatefold jacket, there’s a full-on board game you can play. Sharing its name with the album, Floor It!!! is a drunken hangout between Chutes & Ladders and Life. You’re attempting to get yourself a record deal with Old East Records by rolling the dice and moving your gamepiece along the road.

My wife, Tanya, and I threw the record on and gave the game a try one night this week, and it ended up being far more cutthroat than expected. She played as Habbie Doobie, while I took on drummer Aaron Hayes. Despite a board that’s just the side of two LP covers side-by-side, there’s a lot of action packed into the space: landing on certain squares can zoom you along, while others give you the “Hard Road” backward. You can also use “Floor It!!!” spaces to either move ahead or throw someone back. 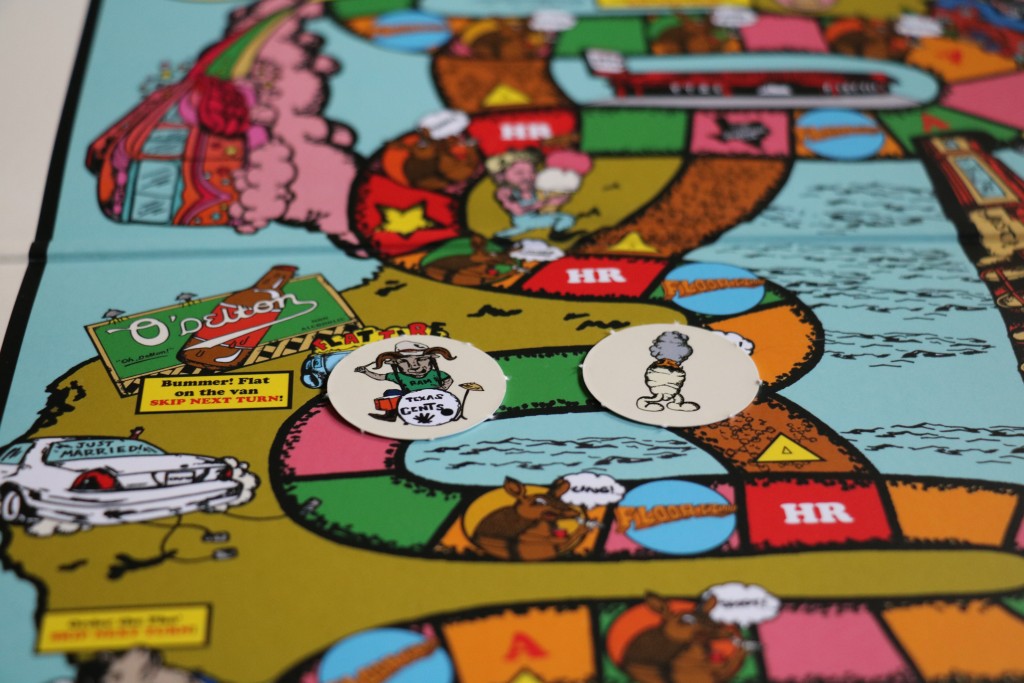 Bummer! Flat on the van. // Photo by Nick Spacek

It’s basic enough that I fully expected the game to take 5-10 minutes, but Tanya and I didn’t finish the game until the whole first disc had played its way through. I was a little over-exciteable, but that may have had something to do with the various “Shot” and “Chug” spaces I took too much to heart. For those who partake, there are also “Take A Hit” spaces. They’re all represented by an armadillo holding a doobie. It’s delightful, as are the musical references, another highlight of the design.

At various points, you can move ahead by getting a gig at Austin’s Continental Club or hopping on tour with the Chris Robinson Brotherhood. Also, what would be a tour without losing a turn to a flat tire? It’s like touring, but you don’t have to share a seat with someone who’s snoring while T-Pain comes blaring out of their earbuds. 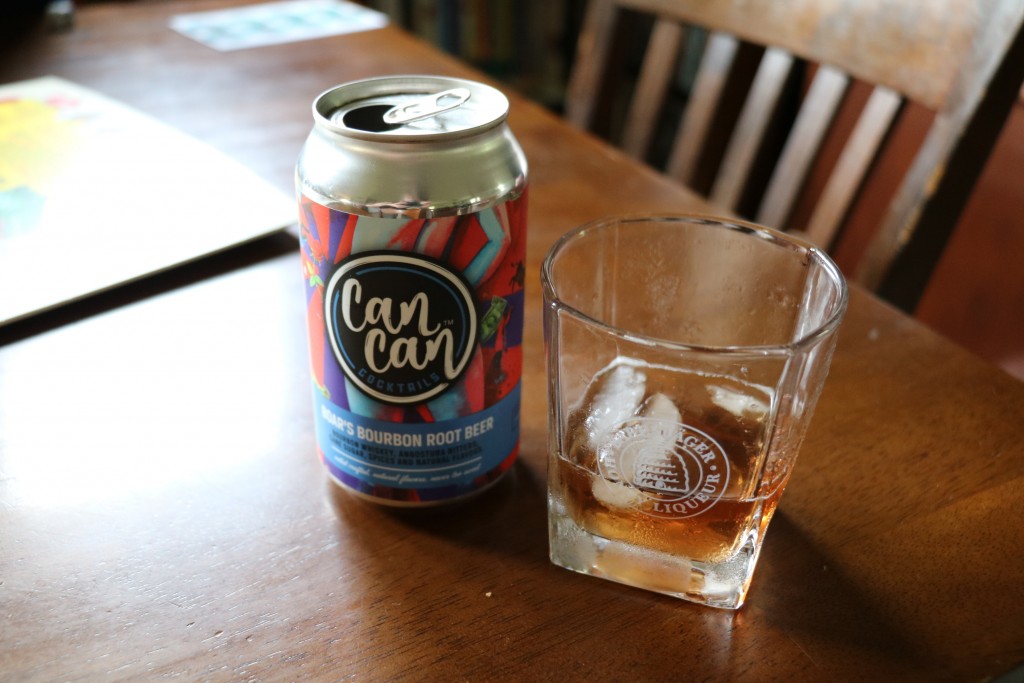 The constant back-and-forth movement along the game board is obviously meant to represent the trials and tribulations of a working band on the road, and goodness knows, the frustration is real. I lost track of the number of times I yelled, “Dammit!” after having to skip a turn because I ordered the pho or landed on a “Hard Road” square. It’s still massively fun, though, and I can only imagine how much crazier it would get with a sixer of Lone Star, a bottle of whiskey, and a table full of other players. The rules are simple enough to understand even after you’ve had a few, but the randomness of the dice rolls means that it’s anyone’s game to win. Not mine, though.

Despite the two of us trading the lead all the way down to the wire, Tanya beat me.