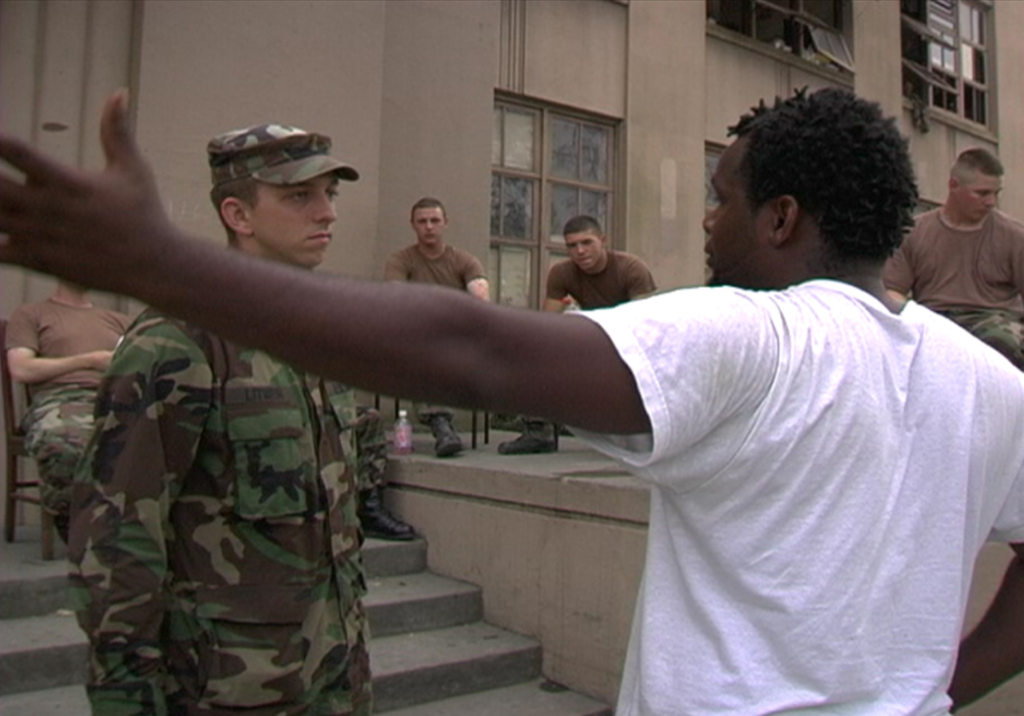 The 2008 Academy Award-winning documentary Trouble the Water follows Kimberly Rivers Roberts, an aspiring hip-hop artist, and her husband on their video-camera-equipped journey: from a Red Cross shelter the day before Hurricane Katrina hit New Orleans, through the storm and into the social and political aftermath. Containing news footage, home video and footage of the city, the film hit the 2008 Top 10 lists of critics across the country, including Jim Ridley at the Village Voice, who wrote, “The first and most gripping half of Trouble the Water … is essentially a first-person disaster movie — history captured in the visual grammar of Cloverfield” that “gives Kimberly’s footage its eerie force — genuine uncertainty about what’s going to happen.” The Kemper Museum of Contemporary Art (4420 Warwick, 816-753-5784) pairs the film with The Katrina Paintings, the stark exhibit by David Bates, at this month’s Start With Art Friday. The free 6 p.m. screening is preceded by a happy hour at the museum’s Café Sebastienne, where you can also eat dinner after the film.— Chris Packham