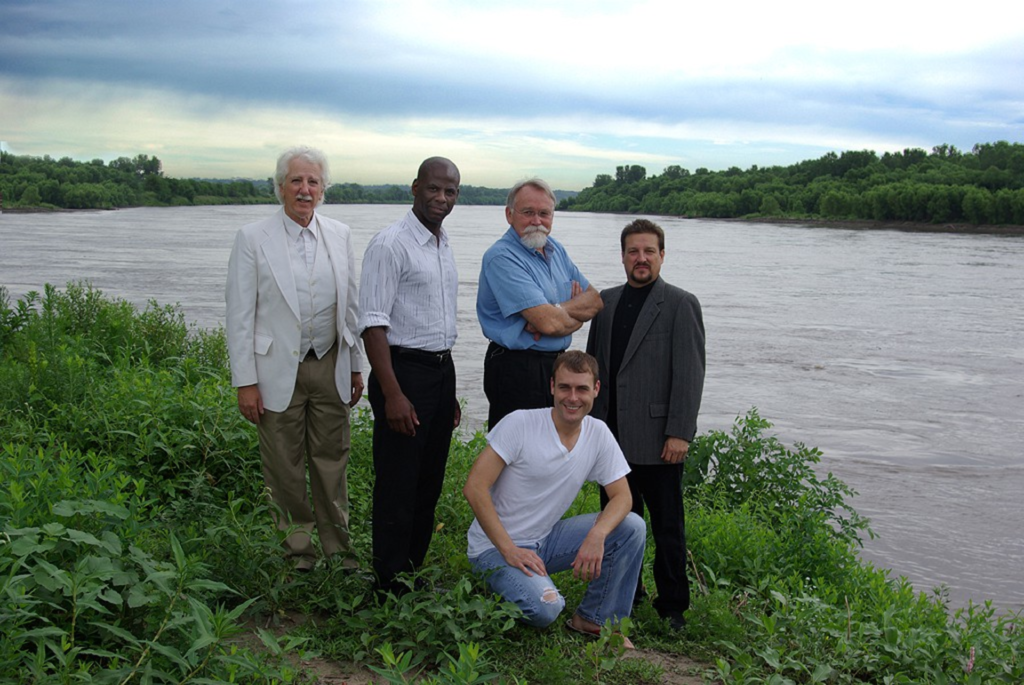 To his credit, the late, great country singer and songwriter Roger Miller aimed higher than Branson. His 1985 Broadway hit, Big River — a musical adaptation of Mark Twain’s Huckleberry Finn — stands as a critical and audience favorite. Miller’s Big River songs are humble and hummable, of a piece with his hits, full of rain and river and his beloved trains. The Musical Theater Heritage is always aiming higher, too. Just a couple of years after staging one-weekend shows on a loading dock, this upstart crew has taken over Crown Center’s newish Off Center Theatre (2450 Grand, third floor) for a series of increasingly elaborate and satisfying productions. Like all MTH shows, Big River will be staged concert-style, with the performers standing behind microphones rather than before sets, but with a score this strong, a cast like this — Craig Benton, Mykel Hill, Seth Golay, Jerry Jay Cranford and George Harter (as Mark Twain) — and MTH’s tradition of playful invention, this looks to be a musical-theater event. Opening tonight, Big River runs through August 30. Showtimes are 8 p.m. Thursday through Saturday and 2 and 7 p.m. Sunday. For tickets, call 816-842-9999.