Flee the Seen does acoustic spot on Buzz to preview farewell show. 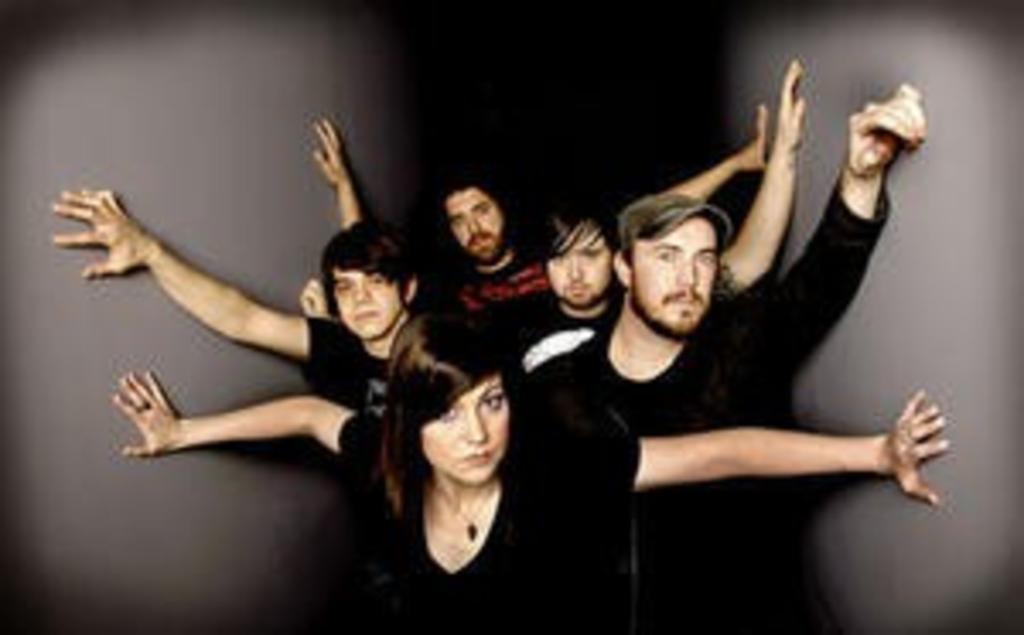 This morning, KRBZ 96.5 FM (the Buzz) morning host Afentra brought Flee the Seen into the studio to chat and perform an acoustic version of “Good Morning,” a fan-favorite that never saw official release. Go to Afentra’s blog for the embedded audio of the arresting and poignant performance. (The full version is at FTS’s MySpace.)

Unless you’ve had your head in a taco bag, you know Flee the Seen is playing its final show ever (or, as we say in KC, until the next reunion) this Friday at the Uptown. Read this week’s profile of the band, “And … Scene!” by Hugh Welsh.

I just learned today that the Spaceballerz, one of the bands on Friday’s bill (which features the Architects, the Forecast and Now Now Sleepyhead), is a novelty hip-hop project featuring Kim Anderson from Flee the Seen. Cute!