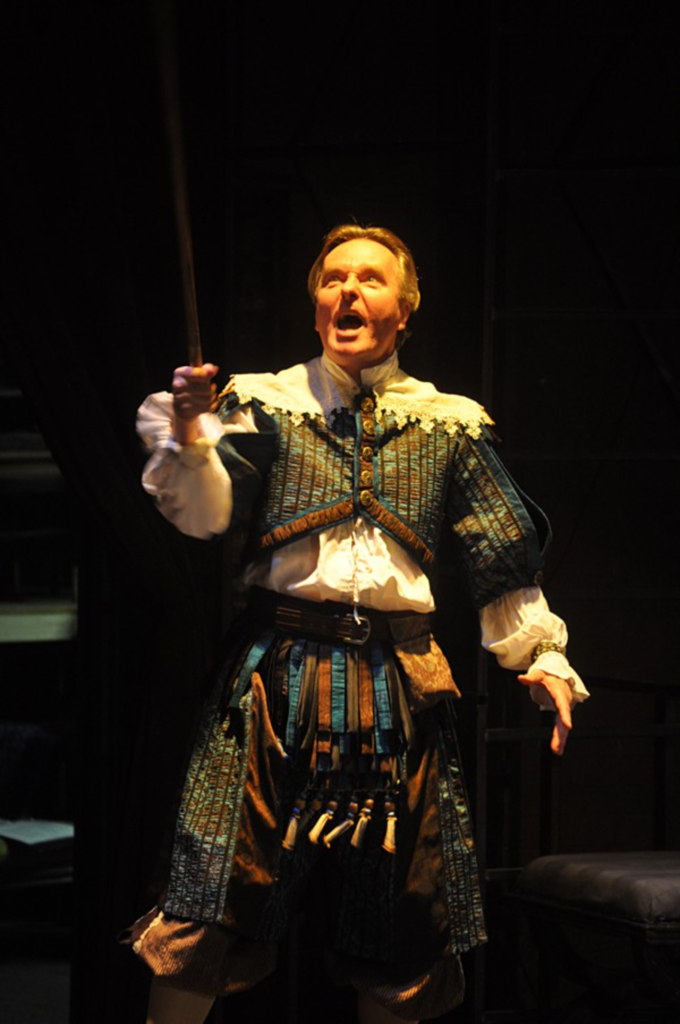 Naomi Wallace’s 2009 Obie-winning play, One Flea Spare (about four people of disparate classes and backgrounds quarantined together in plague-stricken, 17th-century London), gets its title from 17th-century metaphysical poet John Donne’s “The Flea,” which explicates in rhymed iambic meter the dire consequences of love. That is to say, the Metropolitan Ensemble Theatre (3614 Main) is once again throwing itself at a work of ambitious scope. The brutal and provocative One Flea Spare has been both ecstatically lauded and scathingly lambasted, and it teems with death, humiliation, scatology, deviant sex and unpleasant characters. It also helped Wallace win a MacArthur Foundation “genius grant” and become only the second American playwright (after Tennessee Williams) to have work in the permanent repertoire of France’s national theater, La Comédie-Francaise. The fleas hop here through January 23. Call
816-569-3226 or see metkc.org for showtimes. Tickets cost $25–$30. — Grace Suh