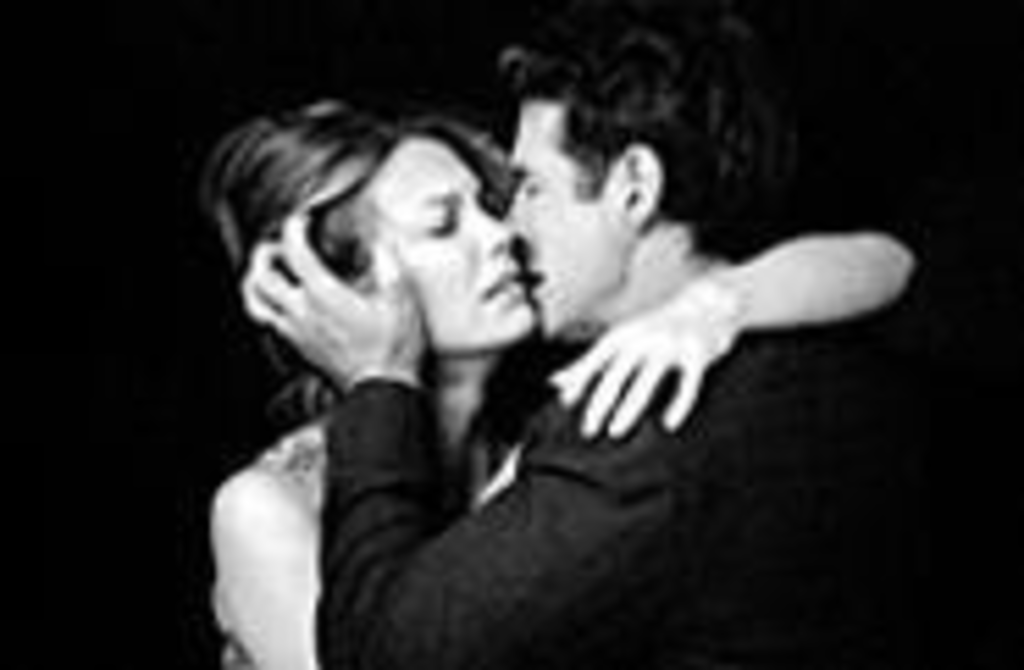 To the woman who broke Adrian Lyne’s heart all those years ago: Stop what you’re doing right this minute. Drop everything, pick up the phone and call him. Apologize profusely for cheating on him. Tell him it’s all your fault and you’re a worse person for leaving him. Offer him half your assets if you have to. Just help him get over it so he can quit lecturing us on film about how cheating on your spouse is bad.

“Having an affair is nothing like taking a pottery class,” opines Tracy (Kate Burton) to her best friend, Constance (Diane Lane). “They always end disastrously.” Indeed. Like most of Lyne’s previous films (Fatal Attraction, Lolita), Unfaithful makes that point abundantly clear. But adultery is just so hard to resist! What woman would settle for passive-aggressive Richard Gere, brown hair dye or not, when she could have French guy Olivier Martinez, who wears black T-shirts, smokes, drinks and can read Braille? As Lyne himself puts it in the movie’s press kit, “The most ordinary, mundane things are far more interesting when you watch them from a French or Italian or Latin person.”

Unfortunately, there is nothing interesting in Unfaithful. Constance cheats on hubby Edward (Gere) with hunky Paul (Martinez), and Edward figures things out and gets upset. This takes two hours but feels like four or more.

It’s unclear who we’re supposed to root for here, if anyone. Edward is basically decent despite a penchant for hideous sweaters (which his wife buys him, so no excuse there). He seems to psychically anticipate his wife’s adultery. Then he mopes about it for ages and finally lashes out ludicrously. Constance is shallow enough to fall for a foreign accent and remarkably stupid about hiding the affair, having lunch with Paul in full view of one of Edward’s business associates and giving her lover a snow globe that’s been prominently displayed in her own living room for years. Paul is French and says silly things like, “There’s no such thing as a mistake — there’s what you do and what you don’t do.”

We’re possibly supposed to feel bad for Con and Ed’s kid, Charlie, played by Malcolm in the Middle sibling Erik Per Sullivan. But giving us a good long look at him urinating early on isn’t a good start (though it beats the scene of Constance trying to douche in an Amtrak bathroom). Young Charlie is, of course, always waking up in the middle of the night at just the right time to catch his mom crying or yelling, and he gets to ask innocent questions such as, “What’s ‘accountable’? Is that like people who eat people?”

Lyne tries to spice things up in his movies with bits of metaphor: AIDS in Fatal Attraction, class envy in Indecent Proposal, pedophilia in Lolita and a very vague drug-addiction metaphor here (Constance oversleeps, drives badly and neglects her kid because she needs, needs, needs French cock). Sometimes it has worked enough to give us a vague diversion. Here it doesn’t, because nothing actually happens.

Nothing, that is, until a pivotal confrontation halfway through the film that results in tragedy, though the way the leads react, it sometimes feels like comedy. Without giving away a minor, fairly unsurprising “twist,” let’s just say that from then on, the film plays like one of the worst Tales From the Crypt episodes, one of the crime-based ones without the benefit of monsters to liven things up. (Where’s Mothman when you need him?) The ending was reportedly changed after bad early word of mouth, but, sad to say, it’s still laugh-out-loud silly.