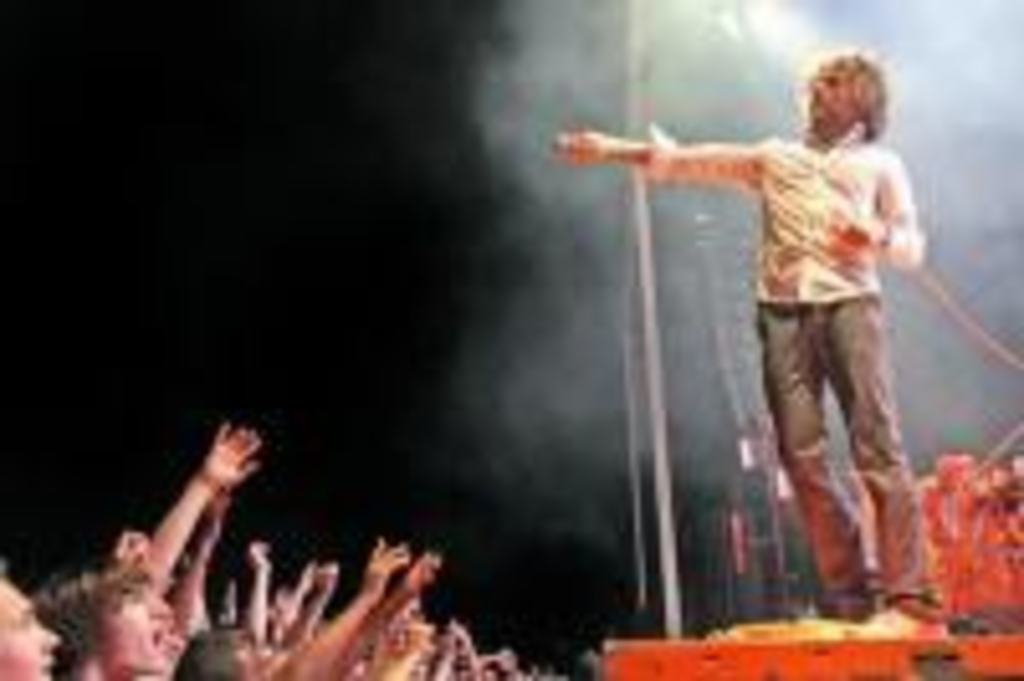 The Blue Note in Columbia turns 30 years old this year — August 1 to be exact. That is sufficient reason for a bash or two, and owner Richard King has just announced some doozies.

On July 30, rappers Snoop Dogg and Ice Cube will play the Note’s birthday block party, on the street outside the venue. (Hopefully King has ironed out his differences with the Columbia Fire Department, who denied entry to a large chunk of ticketholders the last time Snoop played the Blue Note, back in 2004.) Cube and Snoop are calling it the “How the West Was One” tour, and if you don’t want to drive the two hours to Como, they’re playing at Voodoo Lounge the night before, on July 29.

And on Saturday, September 18, the Flaming Lips will play a special show for the venue’s 9th Street Summerfest series, which is always a blast. Tickets to both show are on sale now.