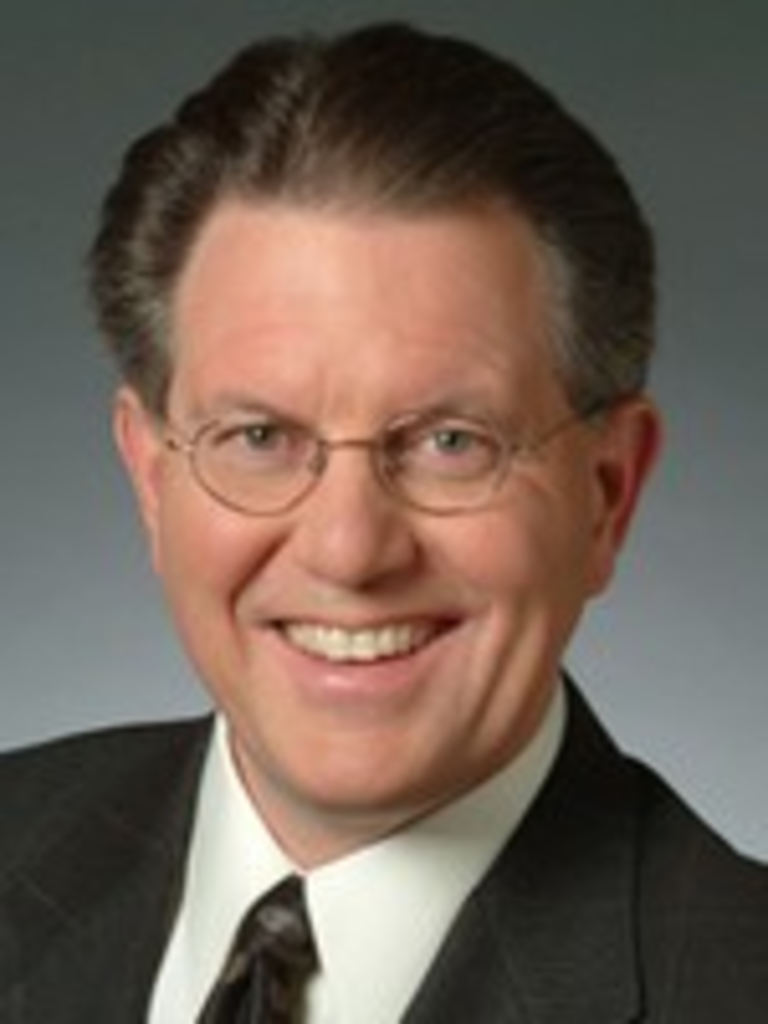 You might remember last year when Fox 4’s chief meteorologist Mike Thompson compared environmentalists to Hitler’s disciples. Well, if being called a genocidal maniac pissed you off, too bad, hippie. Because Mike Thompson has God’s word that he’s right.

Thompson has been taking his admonishments to the pews of metro churches, including St. Joseph’s in Shawnee, where he’s a member. Recently, a friend of the Plog e-mailed us the text of Thompson’s argument printed in a church newsletter.

Thompson’s argument essentially comes down to the idea that God

harm, no matter what.

the newsletter account of his presentation. “(Thompson) stated that to

keep earth’s balance, God designed it to sustain us and feels there is

evidence to support this view.” The text later cautions that “If we get

good stewards to reduce wastes, understand what IS really going on and

influence policy we will be able to focus on the real problems:

Pollution & getting funds where they need to be. We need to be

better informed to prevent scare factors, like the current concern over

polar bears and not drilling for oil in Alaska. The real reason behind