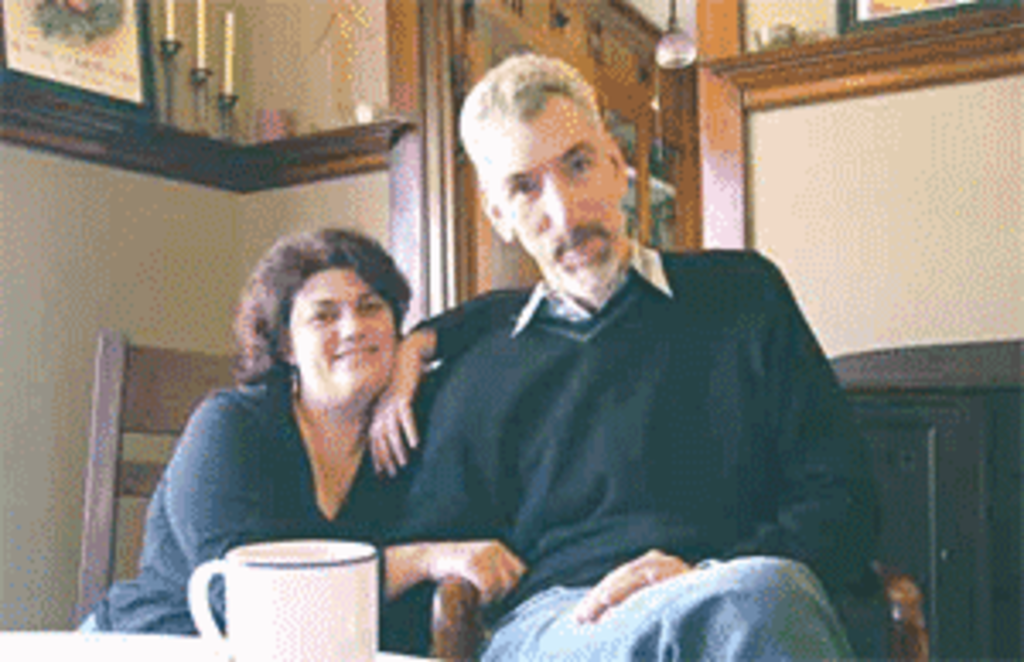 The petition says Funkhouser should be recalled for five reasons, including the claim that he has cost the city millions by losing conventions, caused a “breach of public trust” by seeking to fire City Manager Wayne Cauthen, lost $80,000 in campaign funds and has put his interests and the interests of his wife “above the interest of the electorate.”

It was filed by five people relatively unknown in political circles: Saundra Ross, Joycetta Silvers, Moniece Lovelace, Dwight Ross and JoAnn Mitchell. Kendrick Blackwood, a spokesman for the mayor, said nobody in Funkhouser’s office recognized the names. Calls to the petitioners’ homes by The Pitch today were not immediately returned.

Ross added her signature to the petition. She works for the Department of Health and Senior Services. The department’s Web site calls Ross a “lead risk assessor.” She didn’t return a phone call left at her office, and a co-worker said she had left for the day.