Five of the best songs that love on Kansas City 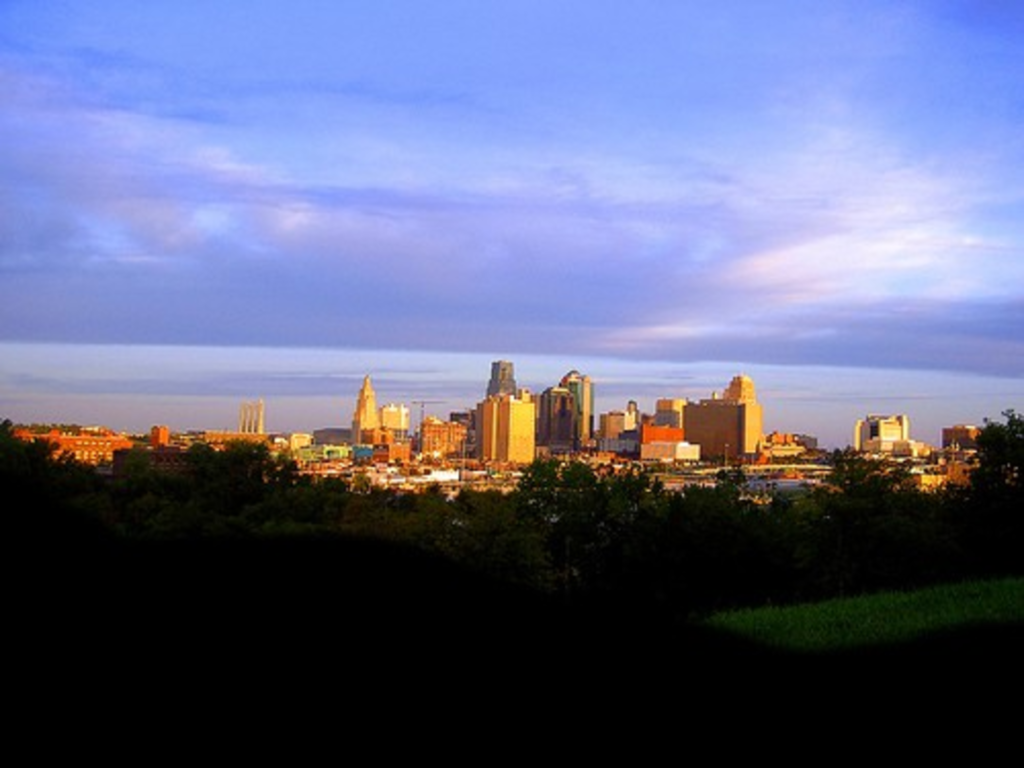 The Gay Blades hit the Riot Room tomorrow, December 2, and they’ve written a song called “KC, I Need You Now…” (downloadable here) to commemorate the occasion. Seems the band has written a song for every stop on their current tour. In the press release accompanying said song, James Dean Wells says he wrote it because he feels “like Kansas City has so many great old rock n’ roll tunes written about it, so I wanted mine to be a really cool slinky rock song, a la’ Keith Richards.”