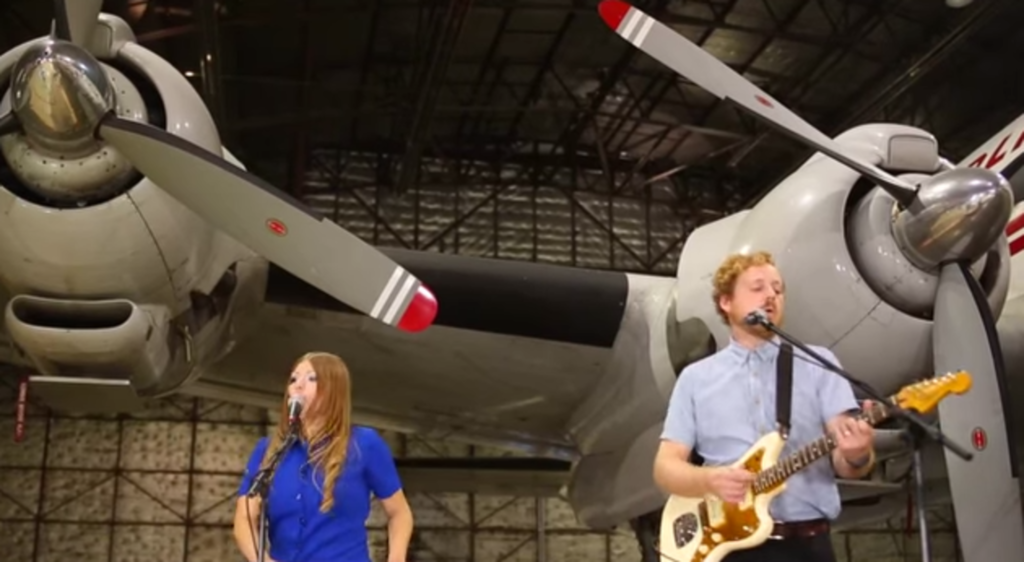 The latest installment of our Cine Local series finds a few of the usual suspects delivering some scintillating music videos, along with a couple new up-and-coming local acts. We know how busy December can be, so in case you missed these entertaining shorts, we have here collected them for you. (And hey, if you end up blearily playing all five of these videos from the warm comfort of your bed on New Year’s Day, we won’t judge.)

Stik Figa’s new video with producer Leonard DStroy is set in an abandoned warehouse, which matches the heavy, grinding beat and the Topeka rapper’s Midwest ethic. Stik Figa isn’t new to the video game; almost exactly a year ago he teamed up with director Joshua Browning to release “Blind Tiger.”

Hembree is quickly establishing itself as one of the area’s most promising pop-rock acts, and the band’s single “Walk Alone” is clear evidence why. In the video for that song, some noir-like black-and-white footage plays between shots of the band playing and colorful splashes of psychedelic 1980s effects and fiery explosions. If you didn’t feel like dancing before, you certainly will after watching.

The vintage sound of the Blackbird Revue sits nicely with KC’s own National Airline History Museum. We like to imagine that in the video for their song “Blueprints,” the duo – husband-wife team Jacob and Danielle Prestidge – are playing for airplanes full of adoring fans.

Mac Lethal has definitely shown some emotion in his career, but he gets full-on sentimental in the new video for “Jake + Oliver,” which features him rhyming about and showing the story of his grandparents. It’s a little early for Valentines Day, but never too early for a little sappiness from a guy whose (stage) last name is “Lethal.”

Organized Crimes – “Picking Them Out”
December 19

KC noisemakers Organized Crimes recently signed to local label High Dive Records. To celebrate, they released tracks from a live studio session, which includes this creepy, strobed-out, synthed-up cut of “Picking Them Out.” The video is a trip in the “don’t watch if you have heart issues” kind of way.

Do you have a new music video you’d like to share with us? E-mail the link to natalie.gallagher@pitch.com.