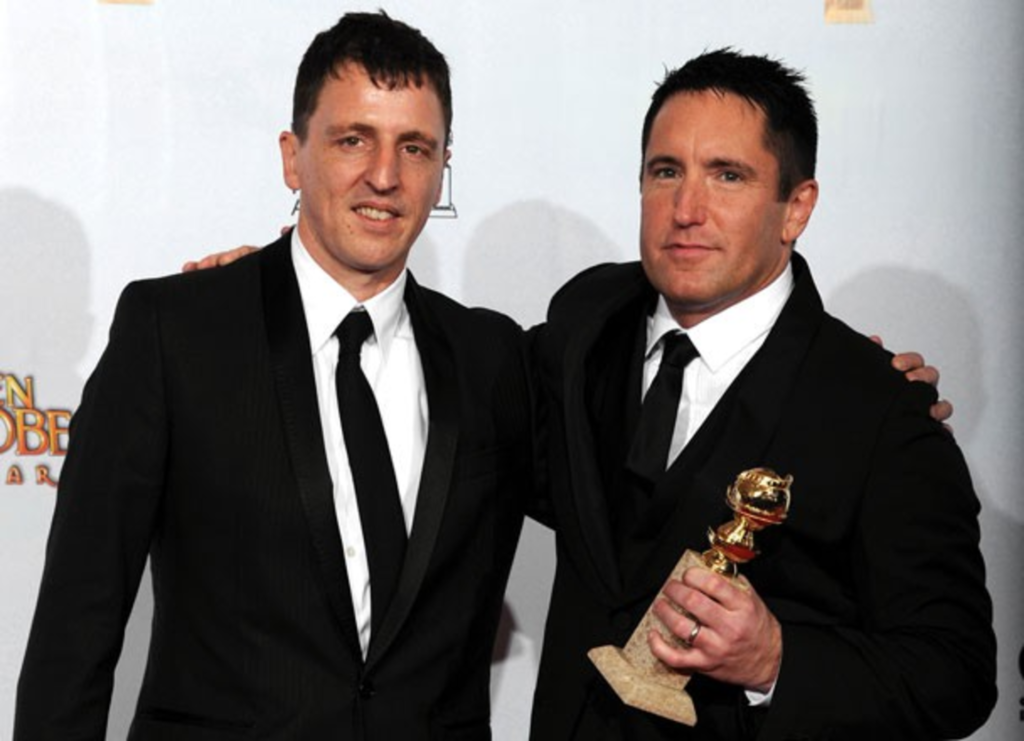 This weekend, perpetual angry man Trent Reznor of Nine Inch Nails won a Golden Globe for his and Atticus Ross’ original motion picture score for The Social Network. (You know, that Facebook movie that sounded really fucking dumb when the project was announced, but actually turned into a fine film that swept up awards.)

In more batshit-crazy film-score news, Wham City electronic artist Dan Deacon revealed that he is scoring a new film for Francis Ford Coppola. Though electronic scores have been present in films for more than 50 years, most filmmakers tend to favor string orchestras. The recent rise in filmmakers working with electronic artists — and the high profile of these collaborations — suggests a trend. We at The Pitch thought it appropriate to examine five great electronic film scores by popular electronic artists.