Fitz and the Tantrums coming to KC Live Block in May 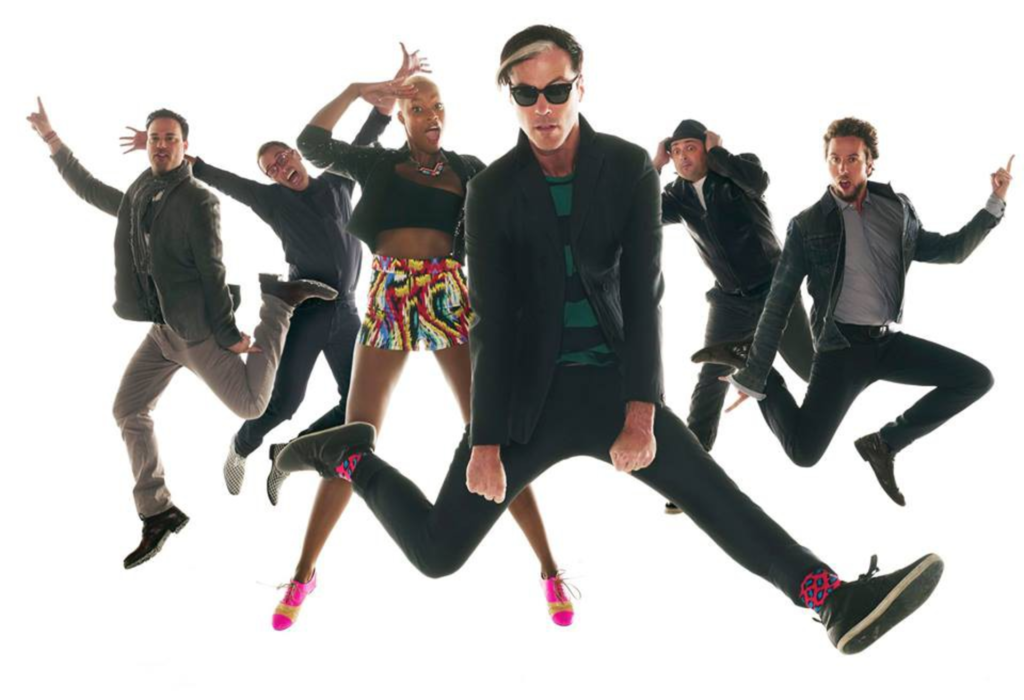 On last year’s full-length, More Than Just a Dream, Fitz and the Tantrums delivered another version of what it had done with 2010’s Pickin’ Up the Pieces: retro soul for the restless and wistful, throwback jams that got kids born way too late to remember the greats insisting that they would have danced better underneath 1970s-era lights.

Perhaps sensing that the revivalist act might lose favor with its demographic, the Los Angeles six-piece introduced some new flavors on Dream – hints of hip-hop, dashes of electro-pop – and swirled them in with the jazz, blues and Hall and Oates-style R&B. It makes for a record that, although not entirely cohesive, is at least fun. Sometimes interesting.

None of that really matters when Fitz and the Tantrums are onstage, though, because lead singers Michael Fitzpatrick and Noelle Scaggs could make the alphabet sound like an anthem. Catch them Saturday, May 3, at the KC Live Block.