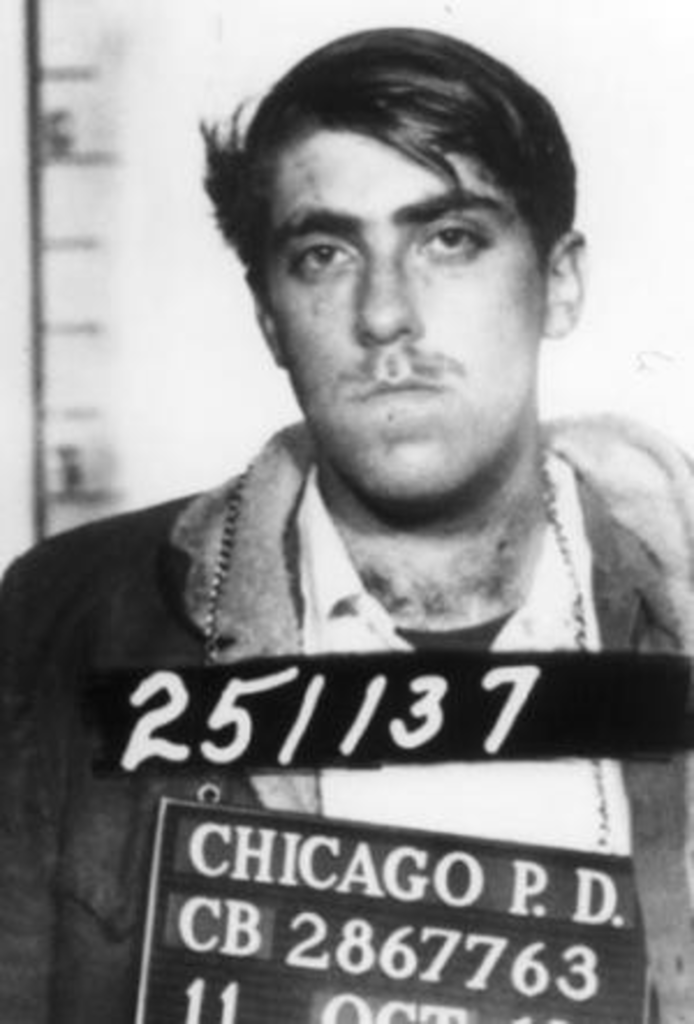 A 1960s revolutionary, an expert on John Brown and a University of Kansas economics professor will chew on an important political question today: Is violence more effective for the right than the left? Their perspectives are important. As a leader of Students for a Democratic Society and the Weathermen, activist Mark Rudd sought social reform by any means necessary, but he ultimately came to find that view to be naïve. Historian Jonathan Earle will represent the view of Brown, a violent guerrilla in the anti-slavery movement. The economist is David Burress, who will consider the topic in light of the slaying of abortion provider George Tiller — an act of violence allegedly perpetrated by a member of the right’s political fringe. “Violence probably doesn’t work for the left,” Burress says, “because the left is always trying to make changes, and the majority in the United States is suspicious of people who try to change things using violence instead of democratic means. Is that equally true for the right?” Find out during the panel discussion at the restaurant Ten at the Eldridge Hotel (701 Massachusetts in Lawrence). The free event starts at 1:30 p.m. Attendees are invited to join panel members for a $16 brunch between noon and 1:30 p.m. For more information, e-mail Burress at aai@adastrainstitute.org.