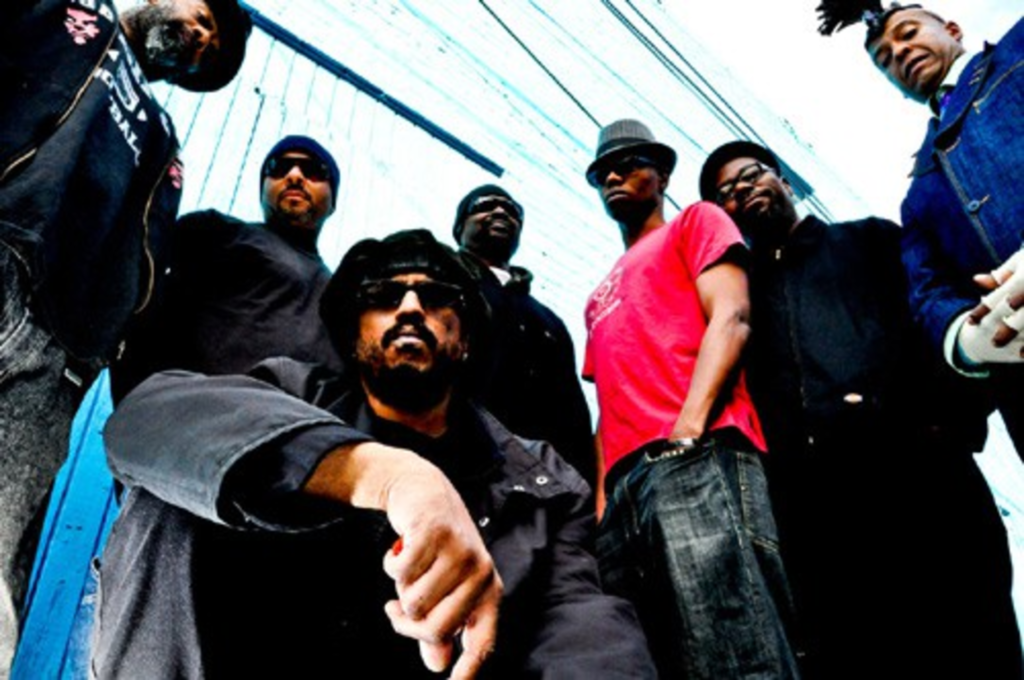 Long-running ska-funk-metal-punk act Fishbone hasn’t been to this neck of the woods in over a decade, but it’s finally making a triumphant return on Tuesday, March 15. The band is playing an early, all-ages show at Aftershock, in Merriam, on the way down to Austin’s South By Southwest music festival, where Fishbone headlines a showcase at the Austin Music Hall on Thursday, March 17, with Wu-Tang Clan and Das Racist, and a DJ set from Erykah Badu.

We were lucky enough to catch up with one of Fishbone’s founding members, bassist Norwood Fisher, by phone. We spoke with him about the band’s tour and storied history, as well as the forthcoming documentary about the band, Everyday Sunshine.