First Friday, tonight in the Crossroads, kicks off a Convenient Season, among other notable new shows 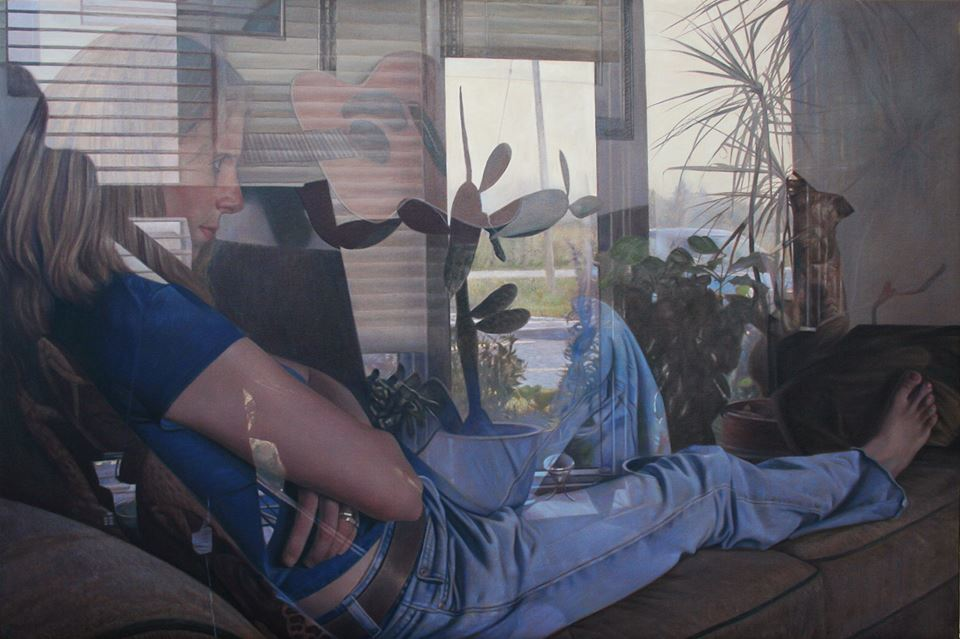 Labor Day weekend kicks off today, along with a number of events like the KC Irish Fest, SantaCaliGon Days in Independence, the World Series of Barbecue at the American Royal … and First Friday in the Crossroads, where all that competition for people’s time might make the area somewhat easier to navigate. 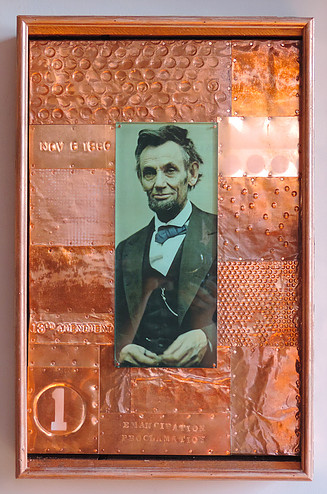 Among the most striking exhibitions that start tonight: Convenient Season by Lori Raye Erickson, at the Leedy-Voulkos Art Center (2012 Baltimore). Erickson presents a collection of collage-based drawings and sculptural paintings that hit America’s political morass head on. She’s addressing, she says, the “chaotic and angry energy, and my frustrations with the administration as well as my fellow Americans.” Her statement adds: “This body of work gives voice to my bewilderment at the current overwhelming disorder. I am constantly upset by our inability to move beyond our differences. … The time for change has come and gone many times over.  The convenient season has come again.”

All times below for Friday, September 1, unless otherwise noted. 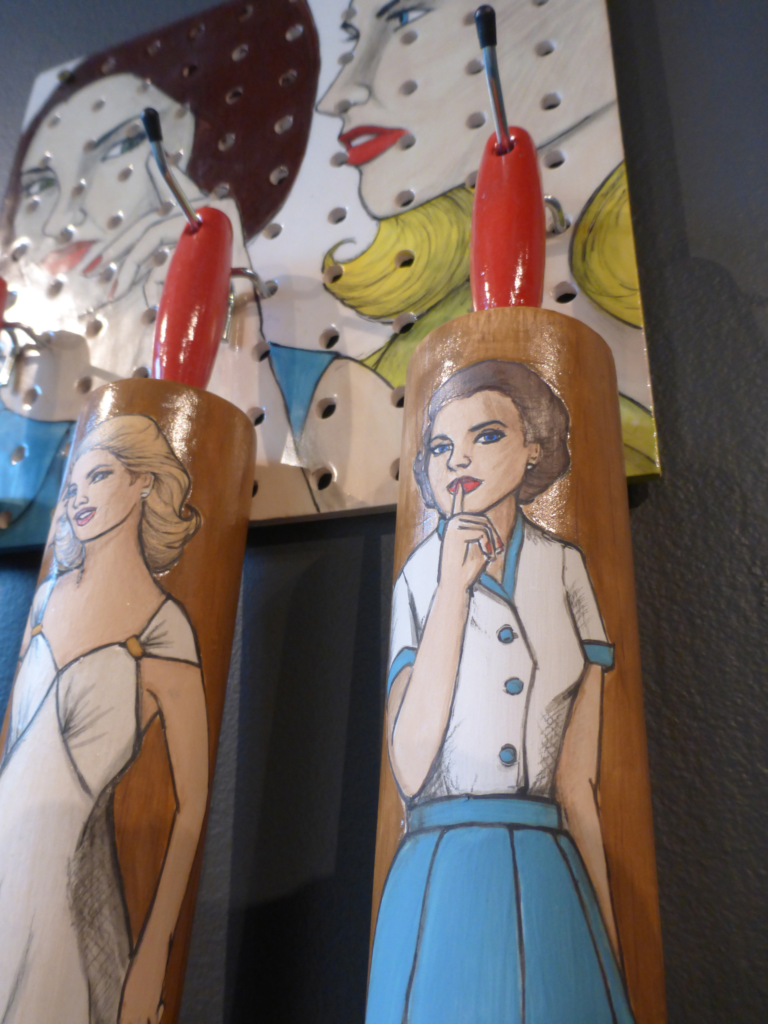 Dozens of prints spanning 40 years of the artist’s output are out of storage and on view through September 2.

New in September: Shalene Valenzuela: Weights and Measures (pictured above) 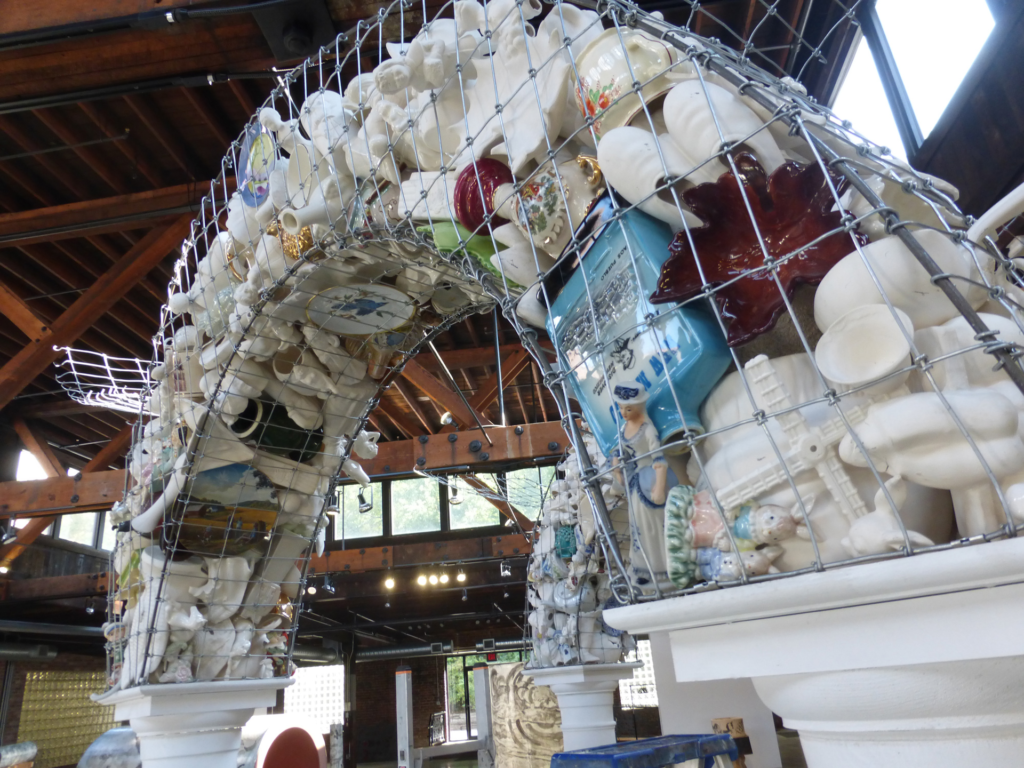 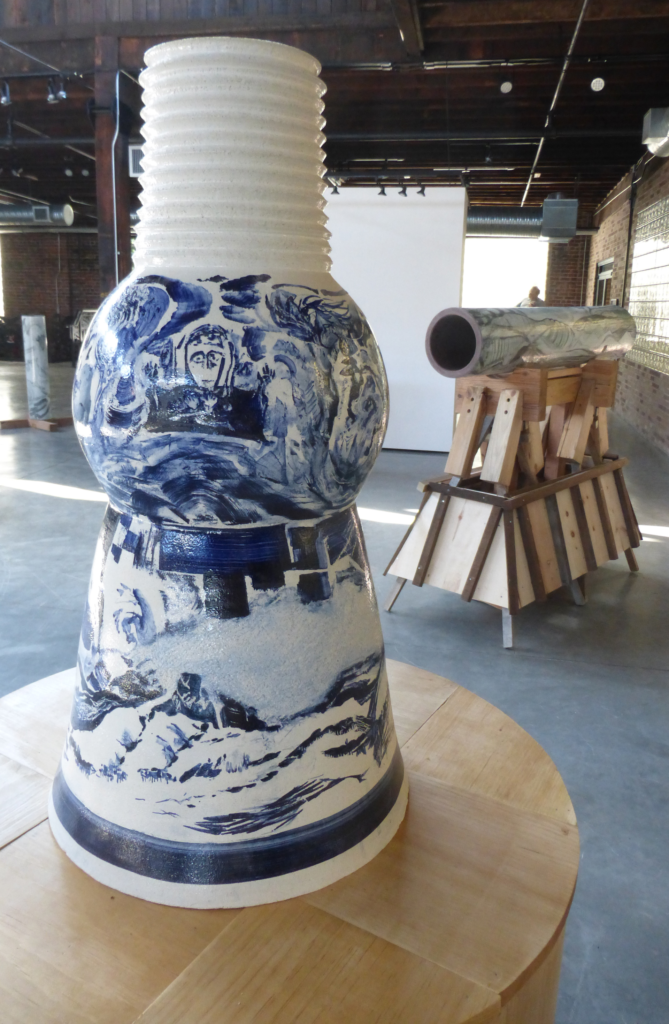 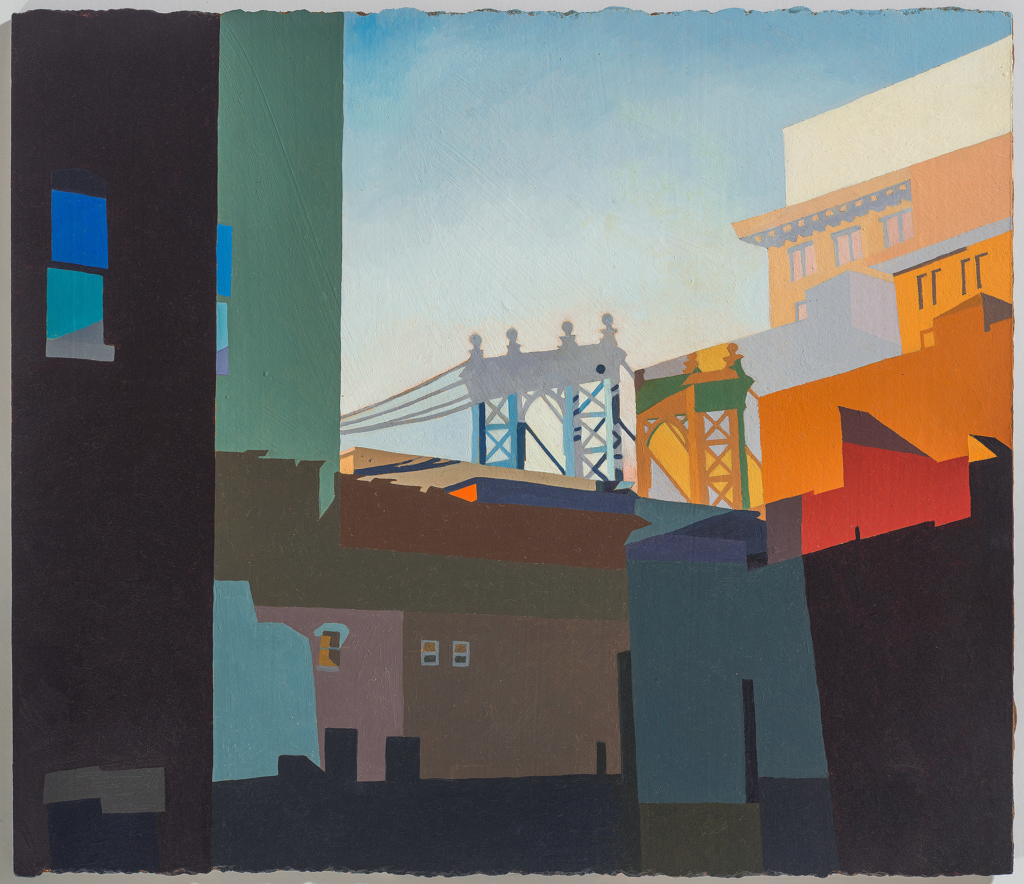 Opening reception and artists’ talk, 6-9 p.m.; on view through October 1. 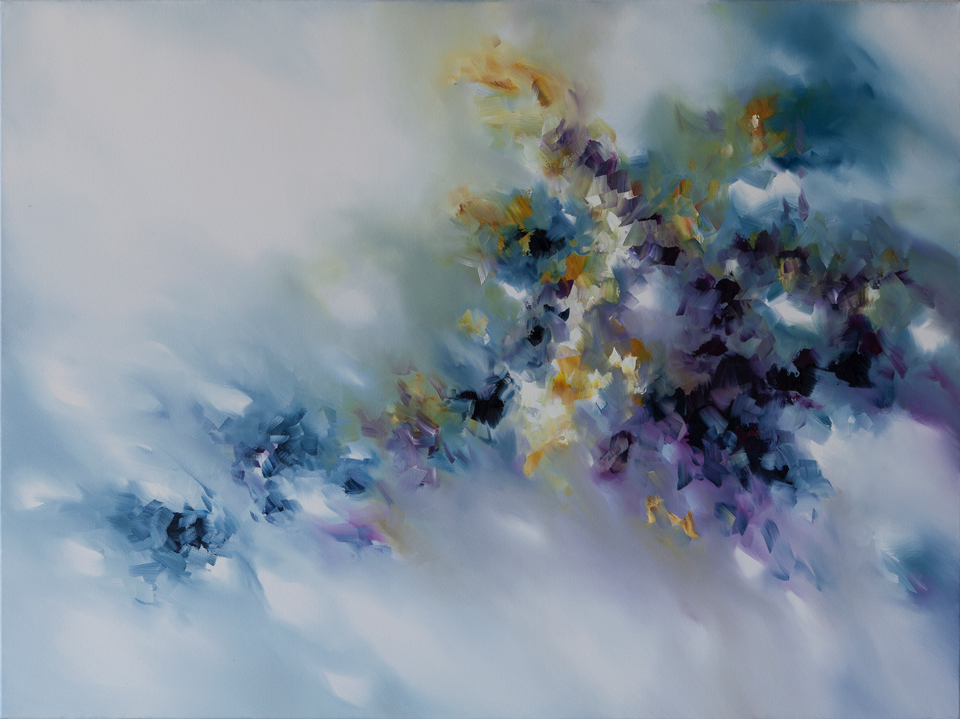 Hank Young’s 50-year career as a photographer of athletes, everyday people and the places they inhabit has taken him around the world. Catch a glimpse of his odyssey through September 22.

In conjunction with Sherry Leedy Contemporary Art, Cerbera presents the photographic work of Dhervillers, with a 5-9 p.m. reception. Open through October 21. 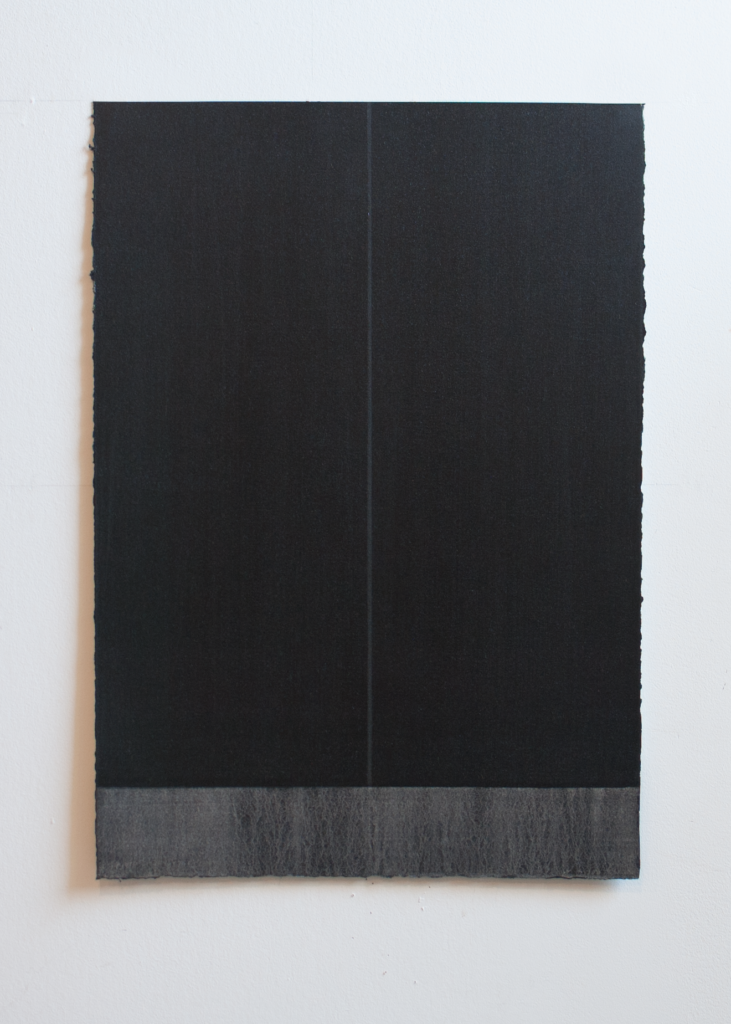 Jorge García Almodóvar presents works on paper using oil, a series of black paintings that serve as catalysts for his well-known architectural sculptures. Opening: 6-8:30 p.m.; the show is on view from noon to 6 p.m. Tuesday-Saturday through October 28. 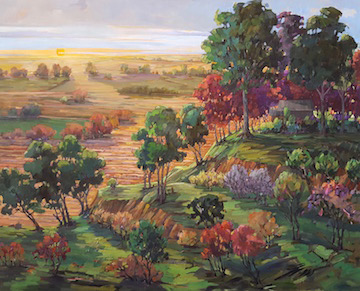 A Life’s Journey: Retrospective of Work by David Gross 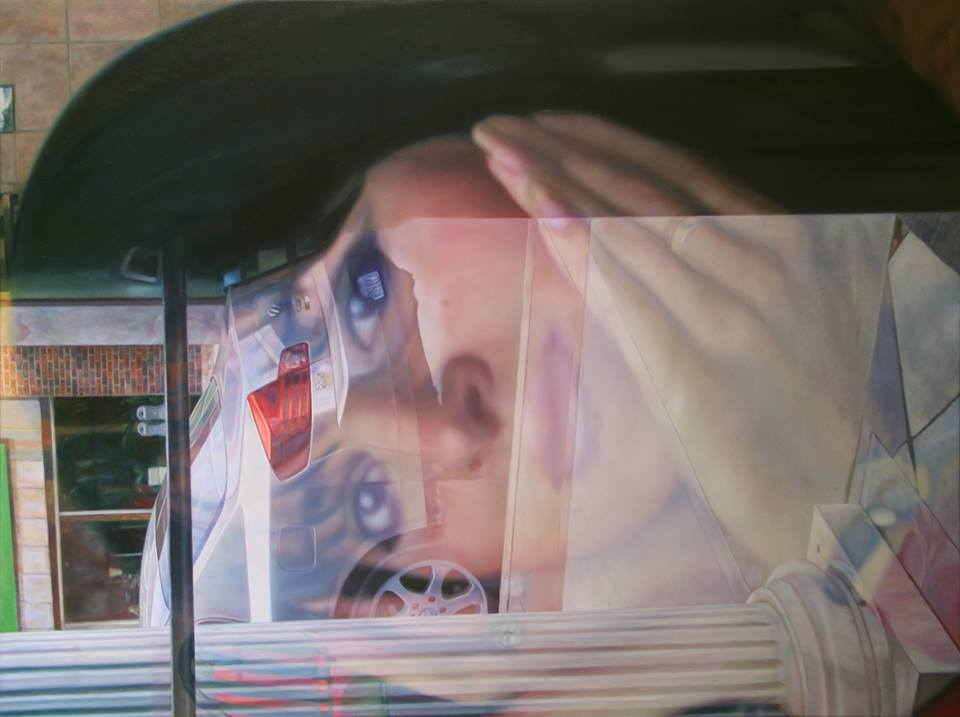 Yeqiang Wang was born in Sichuan, China, in 1965 and used to be known for painting cornfields. Today, he approaches his work as a way, he says, to “bring the classical art out of the museum to reality and convey a dreamlike feeling.” It’s at Jones Gallery, which has perhaps the most viewing hours in the district: 10 a.m. to 6 p.m. Monday-Saturday (until 8 p.m. on Friday and 9 p.m. on First Friday).

An ephemeral, site-specific installation invoking Oklahoma’s red soil and its scars: the Trail of Tears, the Dust Bowl, hydraulic fracturing.

Works on Paper by Dale Eldred

Opening: 5-8 p.m.; ceramic works by Reinhardt and by KCUP members. 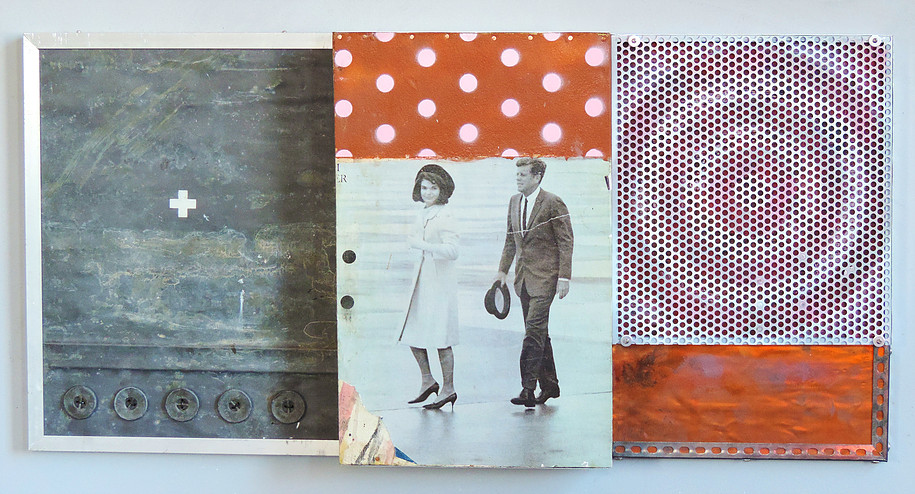 SANCTUARIES: Print and sound installation by Kristine Barrett, with woven textiles by Debbie Barrett-Jones. Encore live performance with traditional songs of Serbia, Ukraine and other countries. 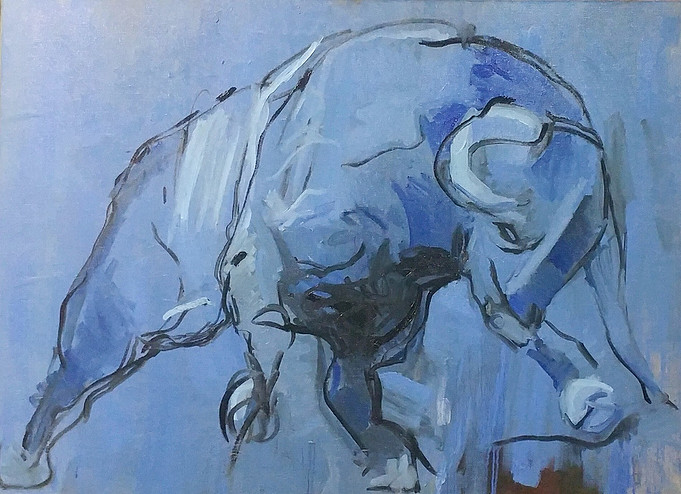 Troy Swangstu: Vital Regeneration: New paintings based on the rural landscape of his home in Paola, Kansas, including his work with livestock he manages there. On view through October 28. 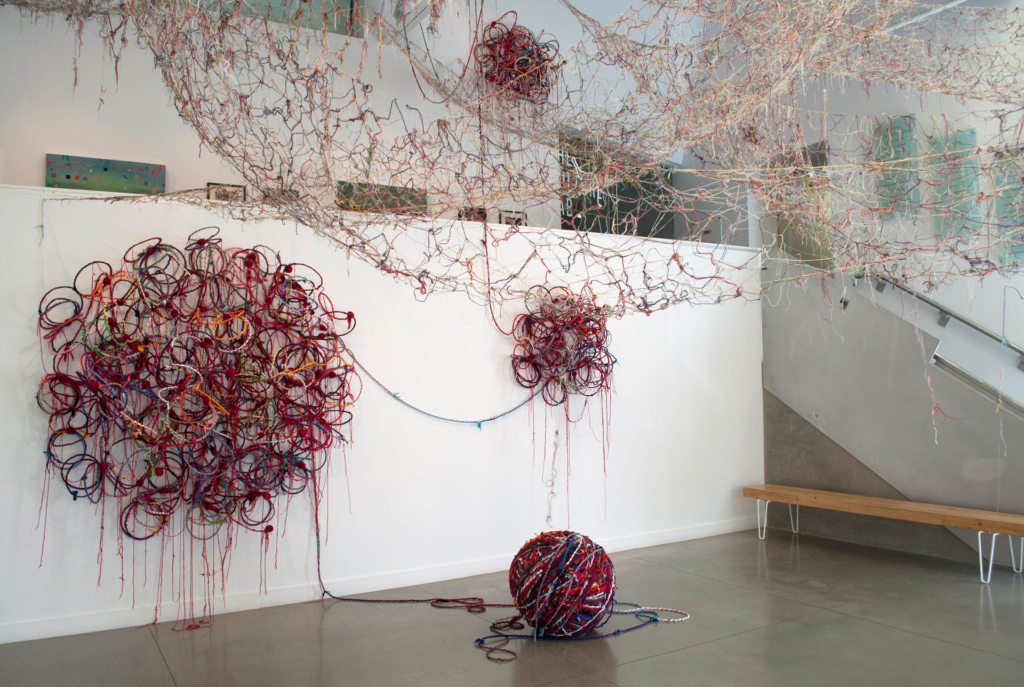 Opening: 6-9 p.m., and by appointment through September 21; the audience is invited to contribute to these works based on threads and their metaphors. 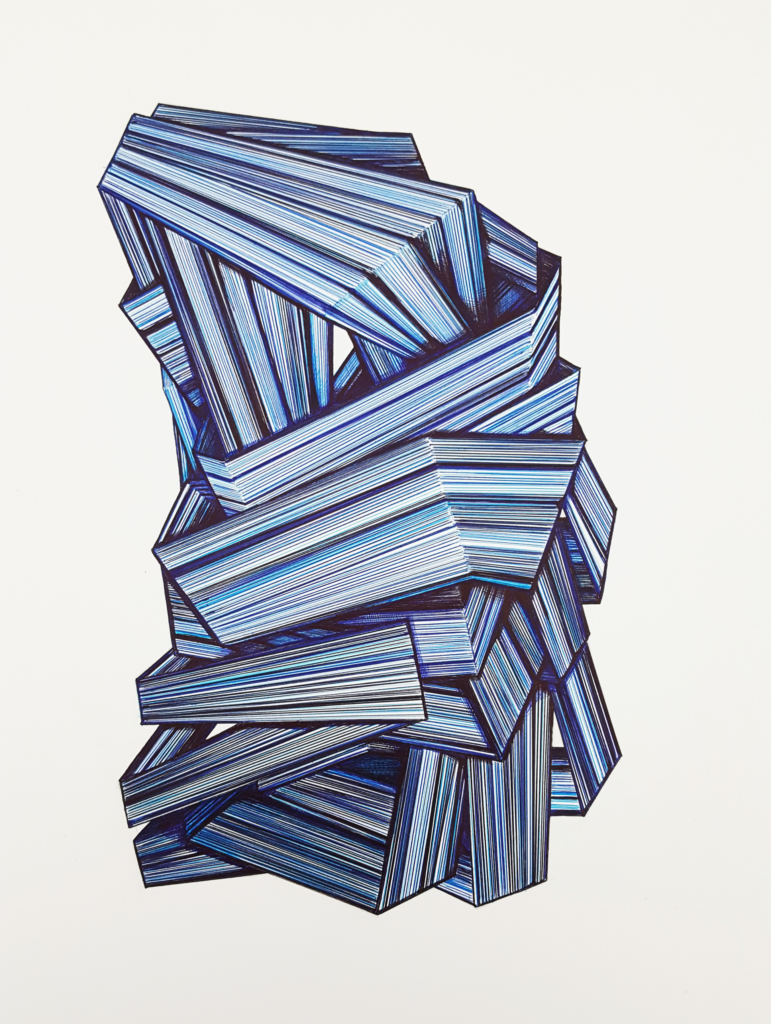 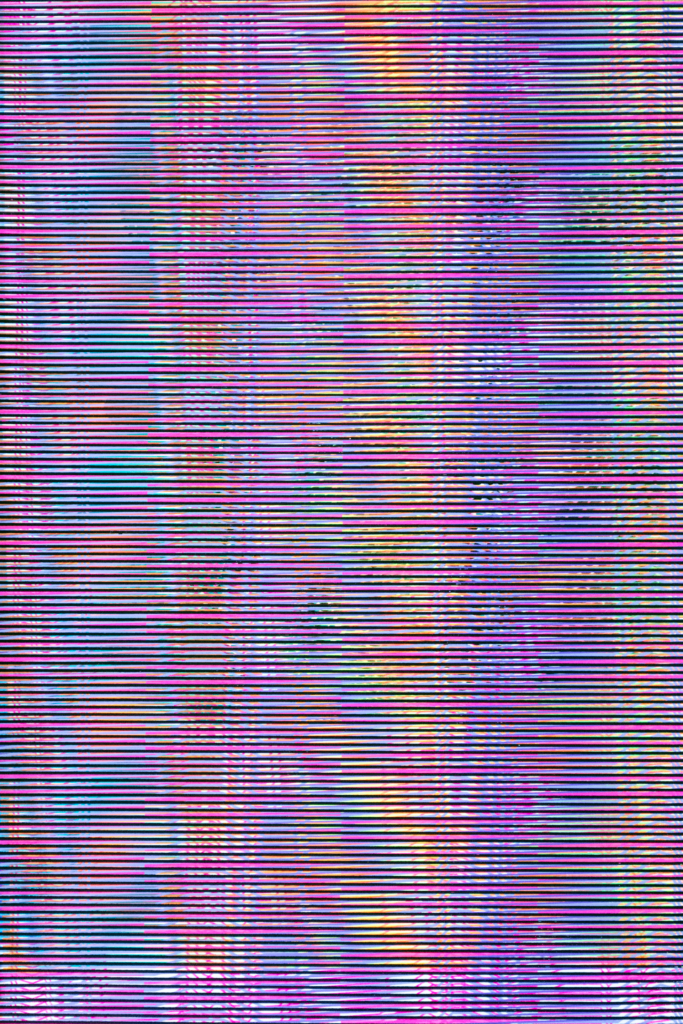 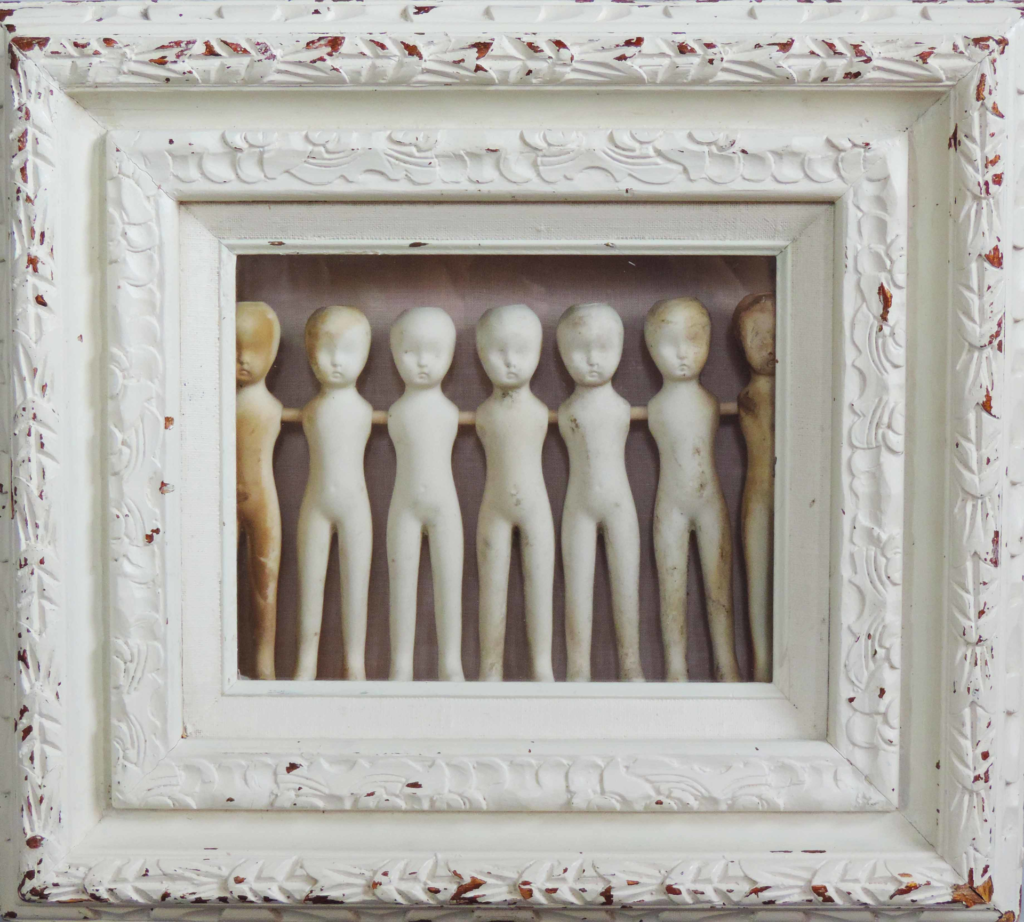 Opening: 6-9 p.m. and by appointment, vertitableart@gmail.com.

New work by Sharyse Tacy and Ashley Hohman, on view through October 31.