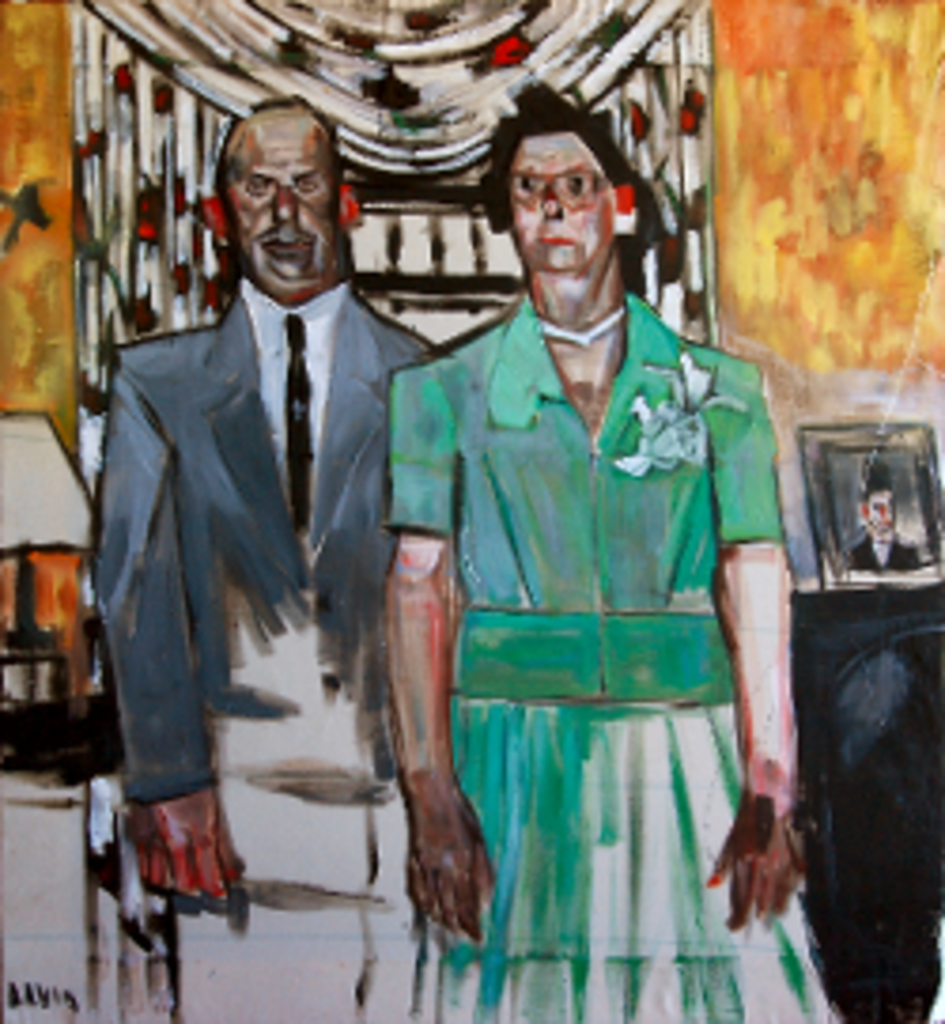 July’s First Friday is proximal to the patriotic distraction of Independence Day, and maybe you’re not so much thinking about art. While it’s clearly important to drink American beer while listening to Toby Keith and reading the Constitution by the light of exploding fireworks this weekend, there are some art exhibits open in the Crossroads Art District on Friday night, among which you’ll find an informal non-reception at the Late Show (1600 Cherry) for artists Steven Frink and David Gant.

Gallery owner Tom Deatherage will mount a full reception for the artists next Friday, but if you’re in the neighborhood this week, he’ll have the doors open and Gant’s exhibit, American Family, 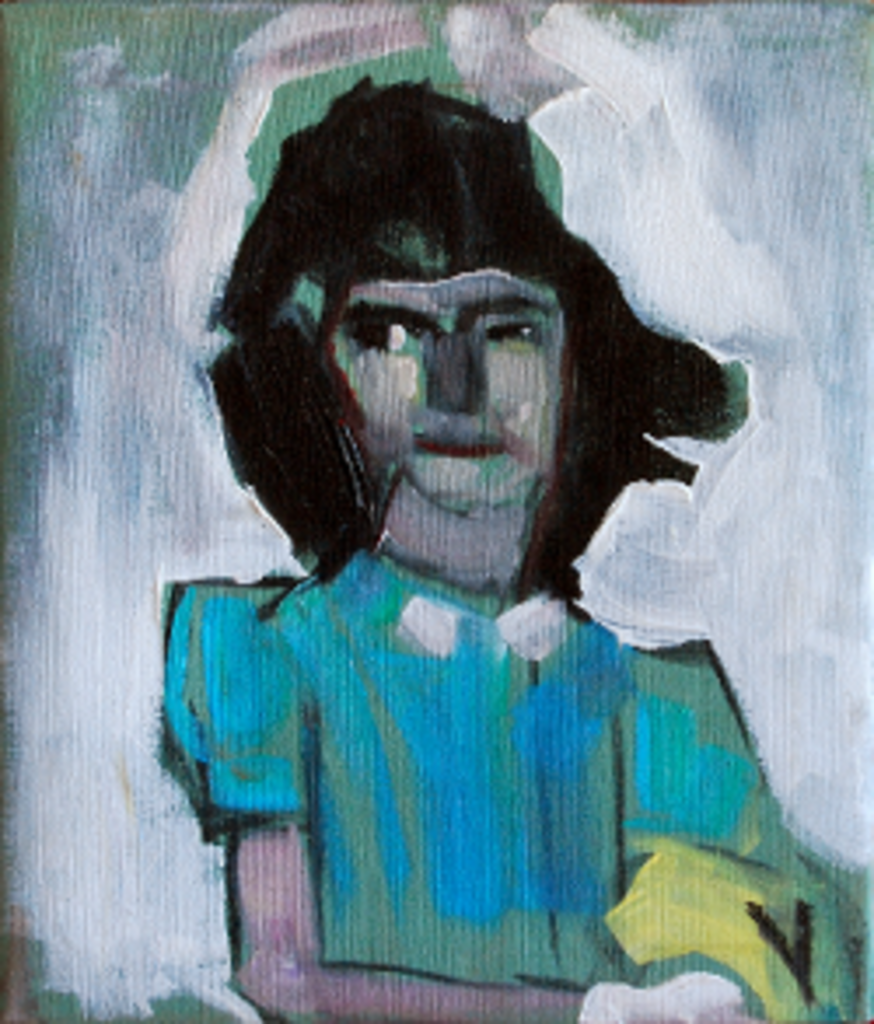 is a knockout. Reinterpreting a collection of old family photographs in an anxious, gestural style, Gant’s impressionist figures are mundanity heightened to a painterly beatitude. His tactile brushwork both veils and exaggerates his subjects, and creates an urge to touch the canvas which I’ll just stipulate here that I was able to suppress because I am totally a professional.

Likewise, Steven Frink’s impressive abstractions are objects of careful craftsmanship, but we don’t have any digital images to post. Just getting images of Gant’s work from the beloved and crazy Deatherage was like pulling teeth; we figured a bird in the hand was worth two in the bush and you shouldn’t look a gift horse in the mouth. “Why rock the boat?” we might have been heard to say. 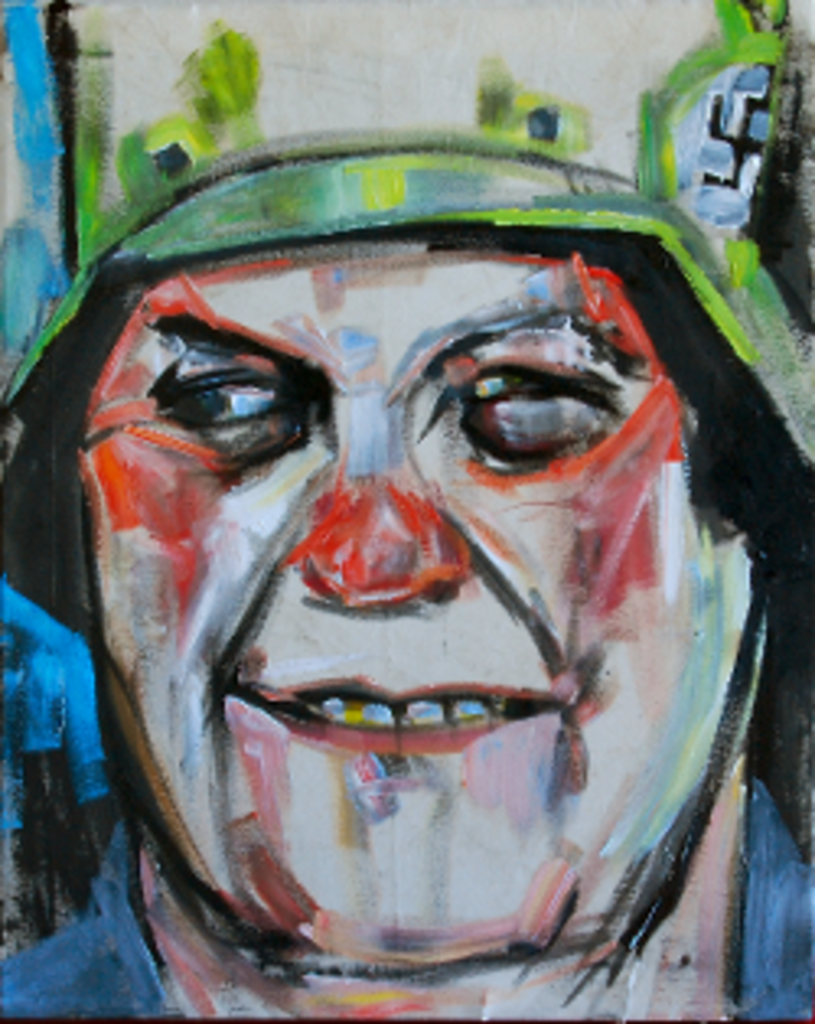 Anyway, Frink’s carefully layered paintings are a result of deliberately distressed canvas and successive passes of earthy colors and geometric patterns which are really kind of hard to describe, but which are very impressive in person. Thanks to Deatherage’s eye for great work, his relationships with area artists and his constant search for emerging talent, the Late Show Gallery remains a mandatory First Friday destination for art collectors and enthusiasts.