To live and dye in the Crossroads, open studios in the West Bottoms, plus strong photography: August’s First Friday is tonight 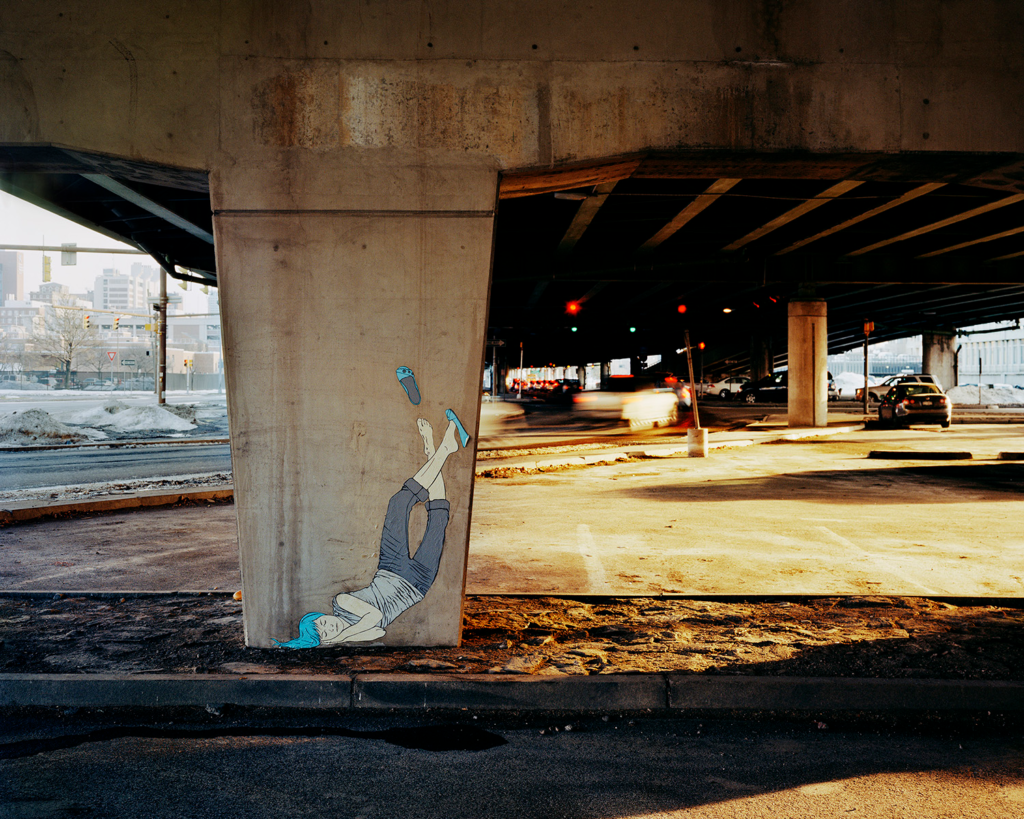 If you’re heading out tonight for First Friday, you can take your pick of crowds to: the Livestock Exchange Building (1600 Genessee, in the West Bottoms) is hosting open studios from 4:30 to 9 p.m., with at least 20 artists — plus a few folks who have massage-therapy businesses — opening their doors to show off their practices, their products and their personalities. Visiting studios provides insight that opening nights often can’t. Hours continue Saturday, August 5: 10 a.m. to 2 p.m., coinciding with the West Bottoms “12th Street Entertainment District” First Festival Weekend, with live music, extra food trucks and most of the antique and other warehouse-based shops open.

The other major crowd option is, of course, the Crossroads, where a number of shows are hitting the theme of taking a step back — to contemplate, to renew, to survive today’s uncomfortable truths. For example, the Kansas City Society for Contemporary Photography has a large show focused on how people find peace and “center” in the main gallery at Leedy-Voulkos Art Center (2012 Baltimore).

David Jones (1717 Walnut) is hosting Bonnye Brown, who started an art class in her back yard about six years ago to reach young people who wanted to pursue art as a career. Brown reports that her first students, who were in middle school back then, are all in college now, majoring in engineering, architecture, animation and art education. The show opening August 4 is by the last of the original group, now high school seniors.

First Friday events and openings below, open tonight except as indicated.

A Study of Sky and Structure 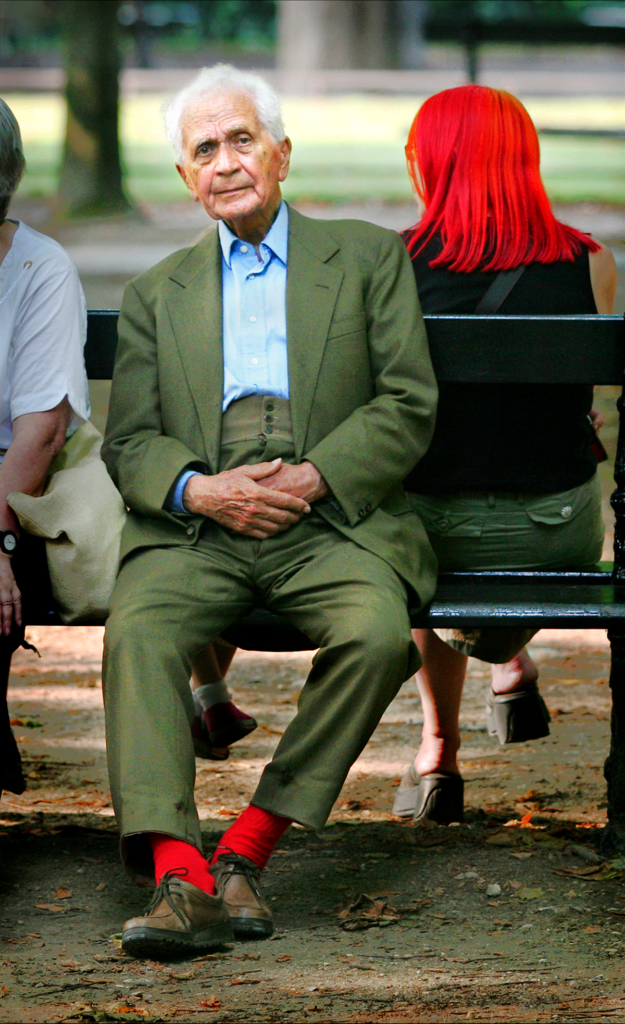 Hank Young’s 50-year career as a photographer of athletes, everyday people and the places they inhabit has taken him around the world. Through September 22. The gallery is open Monday-Friday, 8 a.m.-8 p.m.; a First Friday reception is August 4, 11:30 a.m.-1 p.m.

Kerry Smith: Off the Record 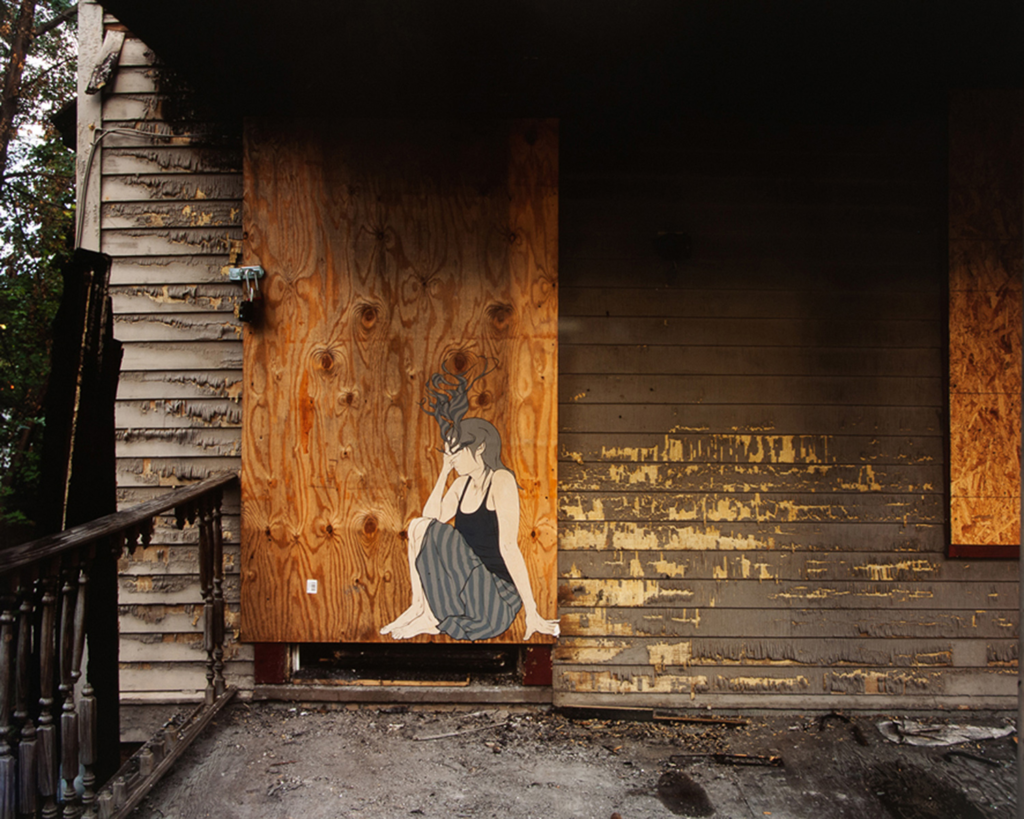 A collection of new work by Sachi Nagase reference growth and the chemical effects humans have on their surroundings by drawing attention to dust motes and other microscopic things.

Chuck Miller says of his paintings: “I grew up in a time that real women had curves. I don’t subscribe to society’s perception of what a woman has to be, but I do have a view on what I consider beautiful, classic, and strong.” A collection of his nudes is on view through August 26.

Two series by Sonié Joi Thompson-Ruffin, including My Mother’s Club: March on Kansas City about the history of African-American women’s social clubs here. Open through August 4.

Mudras The Hand celebrates its fourth anniversary with a selection of prints (see above) and photographs by artists who are featured in the pages of the latest issue, No. 17. Adam Finkelston and James Meara present work by 45 artists from Kansas City, the Midwest, California, Texas, Germany and more.

Finding Peace Finding Center: A Kansas City Society for Contemporary Photography member exhibition with work by 32 artists who were asked to respond to the phrase “In such tumultuous times we move toward centeredness and strive for calm in our work and lives,” offering “perspectives on finding peace and center.” 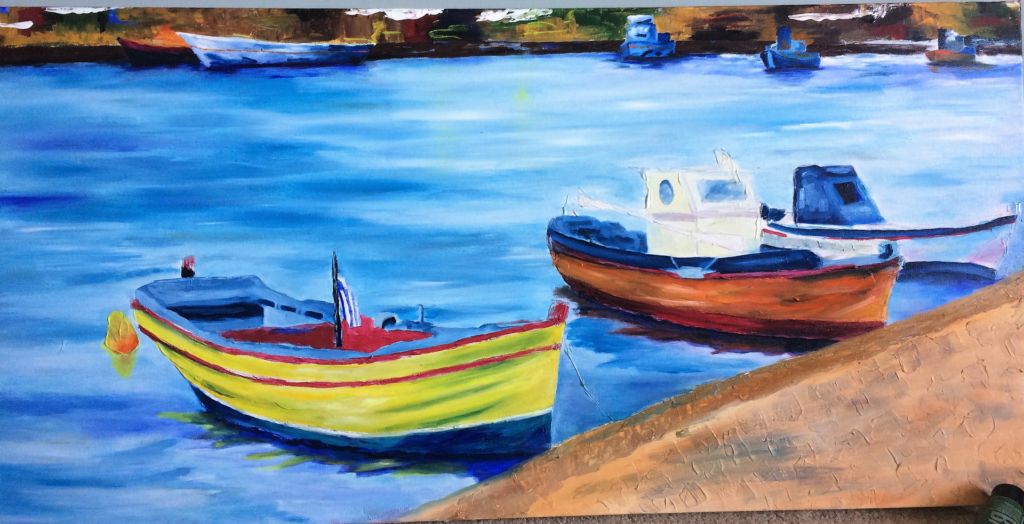 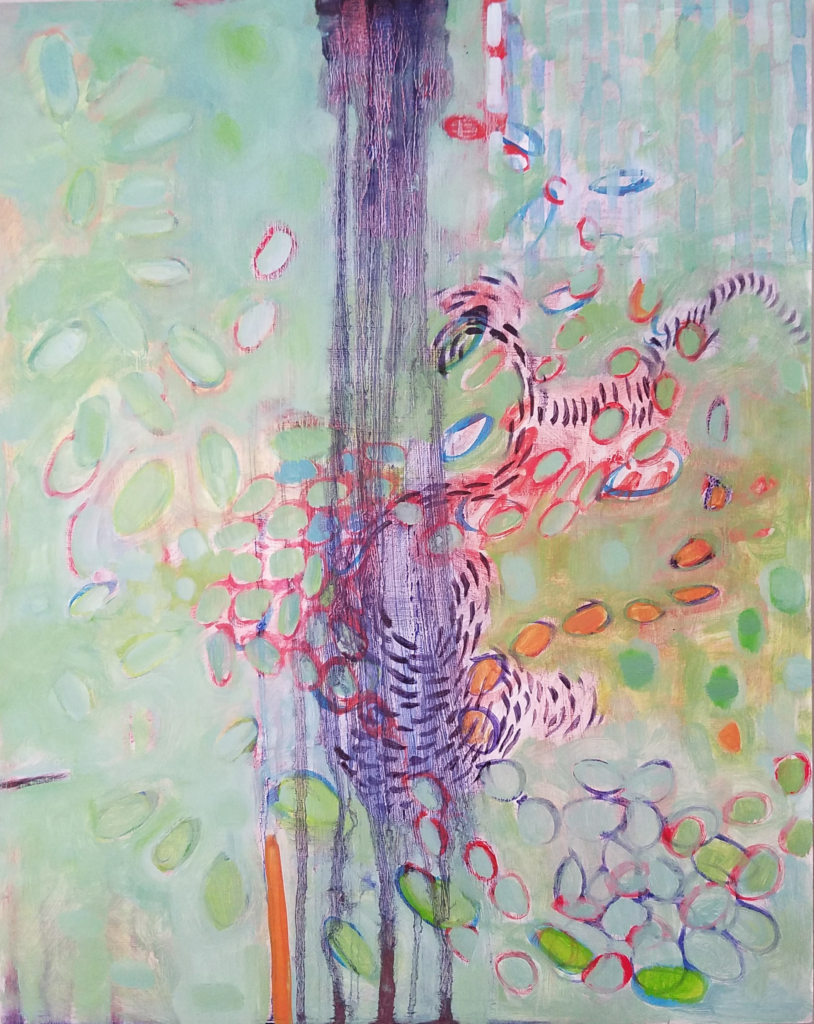 At Home, Out of Place by Beth Lo 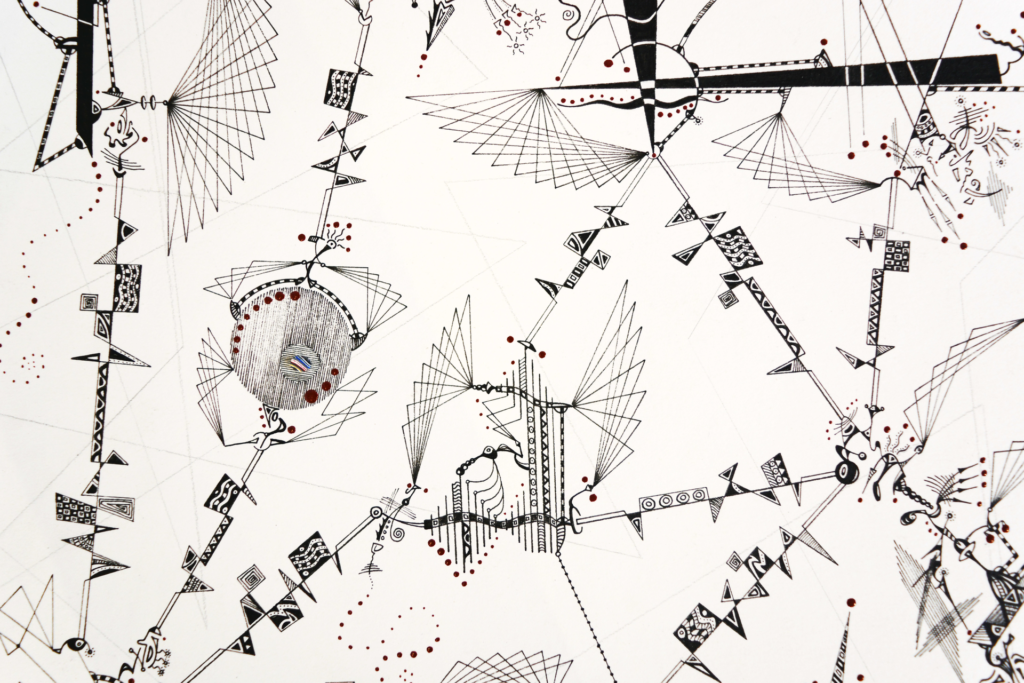 A new series of wire sculptures and wire drawings brings Alice in Wonderland alive for the perpetual “tea time.” Also in the gallery: On This Earth by Genevieve Flynn and Sarah Hearn. 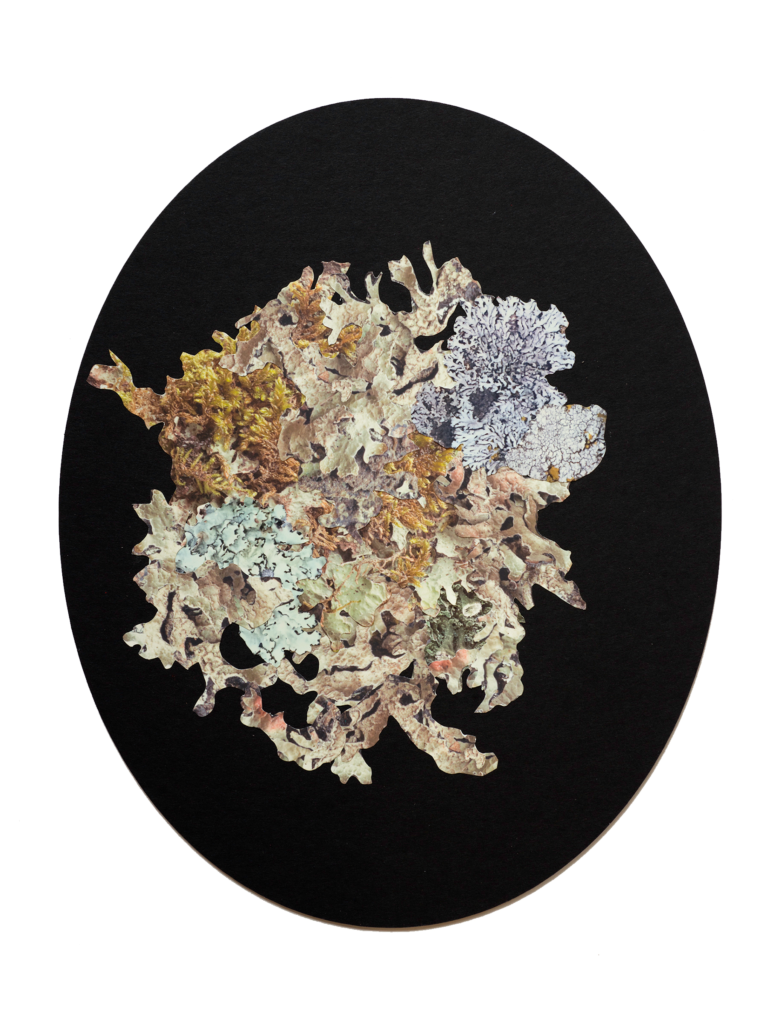 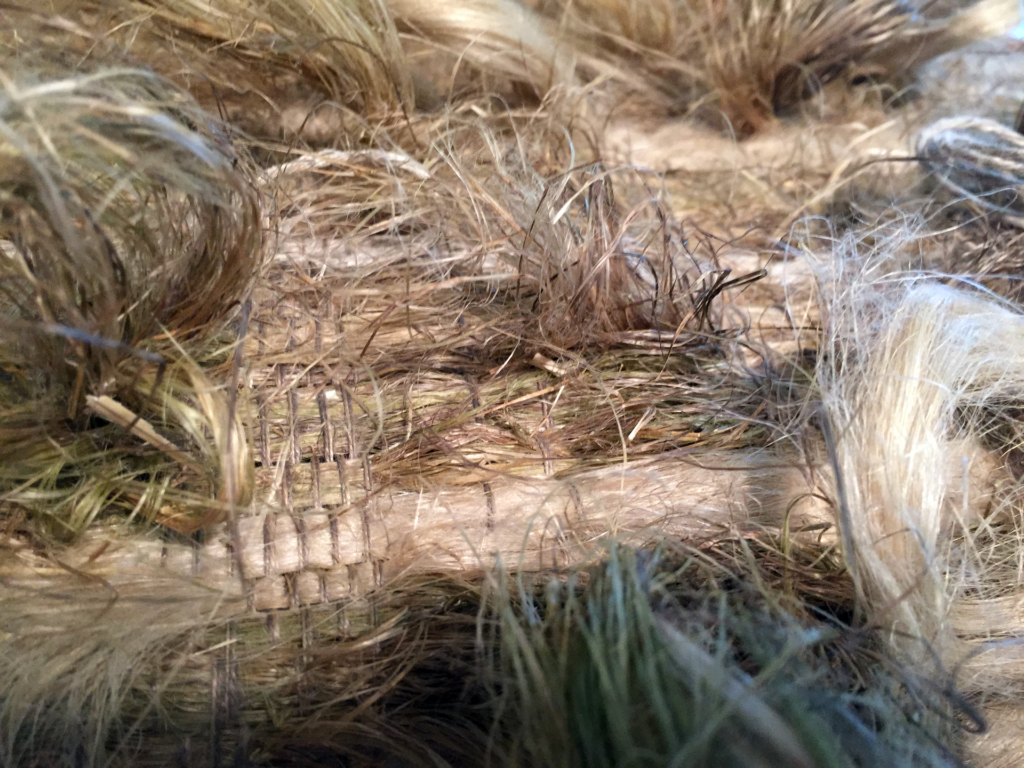