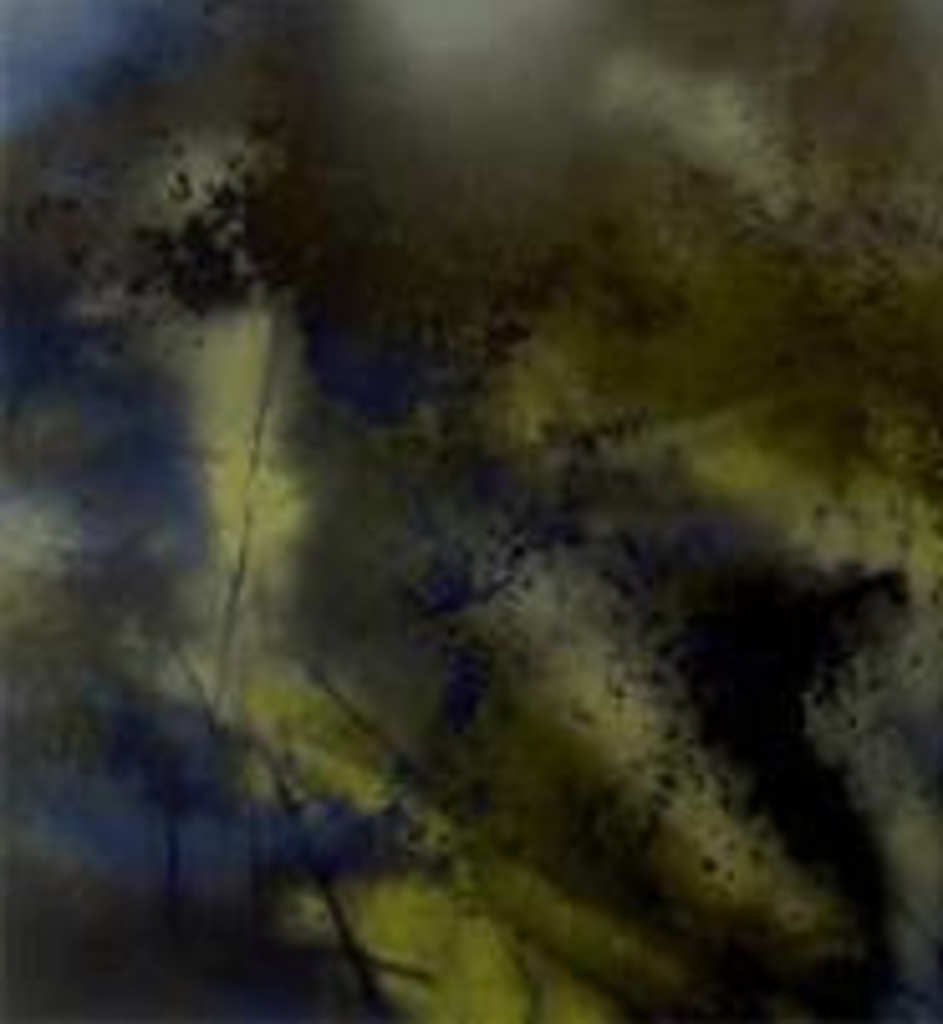 Like many galleries in the industrial east Crossroads, the #8 Gallery is easy to miss. Originally built in 1885 as the No. 8 Hose and Reel Firehouse, it’s the oldest still-standing fire station in the city. Formerly filled with the clang of alarms, it now stands quiet, subdued by frosted windows and a “For Lease” sign. It doesn’t look like the kind of place that would house anything at all, much less an art gallery.

Local artist Kevin McGraw owns and operates the place with his wife, Denise. They started renovating it in the fall of 2002, and it’s outfitted as a studio that feels part work space, part comfortable retreat. The building arouses curiosity — surely something interesting awaits inside.

At first, Daniel Conradt’s 12 spray-painted works seem better suited for an office or a waiting room than a gallery. They’re too soft, too unfocused to provoke much feeling. Spend an hour with them, though, and something like affection for the work begins to take hold.

Conradt spent two years as a student in Philomene Bennett’s studio in the West Bottoms, which he cites as a big influence. He’s shown his work only once before, at the Apex Gallery a year ago. His painting methods are untraditional. “I use lots of sprays and usually a combination of tools, my fingers sometimes,” he says, calling the act of painting “a random, spiritual process.” He arrives at his creations almost as if they were accidents. “There’s not a top or bottom,” he says of his paintings. “I try the art at different angles. There’s more of a circular, nonlinear quality.”

Nearly all of the work attempts to depict abstract scenes of diffuse light. Each painting is nearly identical in size — many are 30 inches by 30 inches — as if Conradt were trying to paint the same picture again and again.

“Dragonfly Garden” looks like light in outer space, with orange and yellow dots and streaks. “Night Driving” is mostly dark black, an impressionistic perception of night that needs more clarity and feels underdeveloped — an idea that should have stayed that way. Even more bewildering is “Panoply,” which doesn’t seem finished; it’s also the only six-sided canvas in the show, and its shape seems arbitrary. The show needs some variety, but rather than adding a layer of intrigue, this piece is simply a distraction.

“Garden Canopy” works better. Woodsy-orange spray paint suggests thick foliage, with gauzy light reflecting in the layers of color, adding depth and dimension. Conradt’s small paint dots are lightest in the center and heavier at the bottom of the canvas; the piece stands out because there seems to be a logic in the arrangement of the colors and layers, though it’s probably random.

That’s particularly true in a series of three paintings hanging in a row. The first, “Third Route to the Heart,” evokes a walk in the woods, with dappled light on the forest floor suggested by the outlines of sticks and needles. (To create the effect, Conradt holds sticks to the canvas and spray-paints over them.) Tiny sparkles mixed into the paint at the top of the frame create a surprise of re-flected light.

Next to it, “Forest Dance” appears as broken colored glass, like a kaleidoscope. And in “Dusk,” Conradt’s prismlike arrangement of colors and shades is less complicated (it resembles hairs intersecting on top of an orange and blue background), and purple and black open areas on the canvas provide some room for the viewer to appreciate Conradt’s natural — if limited — abilities. Study it long enough, and a form takes shape — a swan in flight.

It’s hard to ignore the uniform aspects of these pieces. But it’s just as hard to ignore Conradt’s innocent intent. There’s no fire in this firehouse, but stare at it long enough and the work reveals a unique depiction of light.