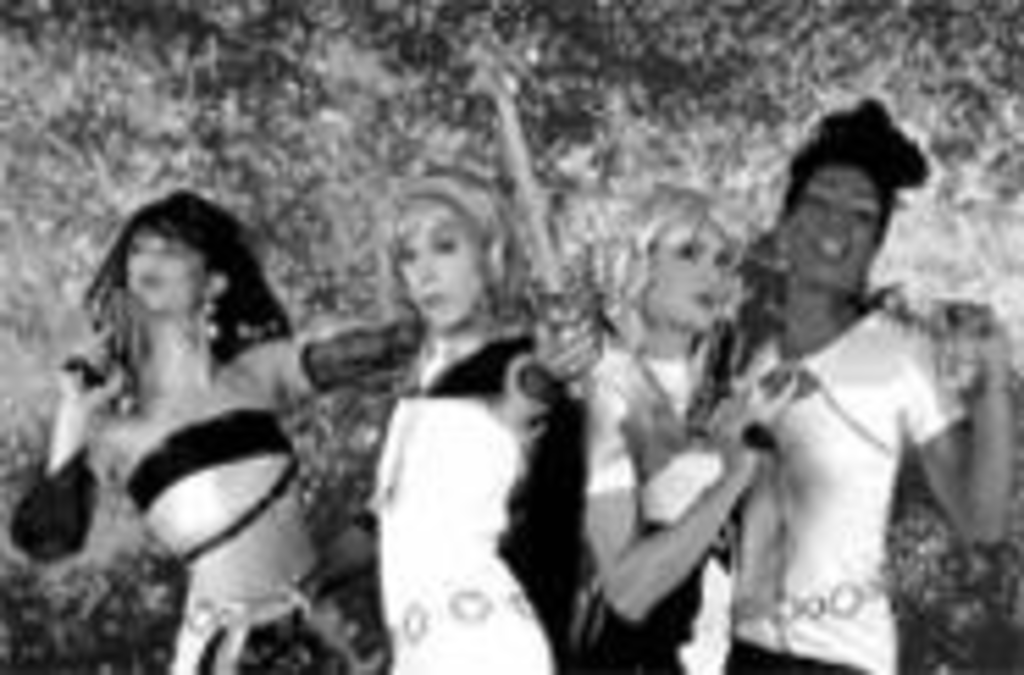 As a kid, Leo Kottke lost much of the hearing in his left ear in a firecracker mishap. In later years, the acoustic-guitar virtuoso’s right ear suffered permanent damage during firing practice with the Naval Reserve. And then there was that painful bout of tendonitis brought on by his signature fingerpicking style. None of that, however, has deterred Kottke from fleshing out a four-decade career making his signature folk-jazz-blues hybrid. Catch him at 8 p.m. Thursday with Phish bassist Mike Gordon at Liberty Hall (644 Massachusetts in Lawrence, 785-749-1972). Tickets are $34. — Annie Fischer

9/16-10/2
Late Night show usually falls somewhere between dinner theater and scrambled porn — everybody’s half-nude whether you see anything or not, but the stories are comfortingly familiar, and, outside the queer stuff, none of it’s much raunchier than Nunsense. Lately the company’s work has even approached refinement. Despite all its drag and stabbings, last summer’s Bad Seedling came damned close to being a drawing-room comedy: witty dialogue, philosophical discourse and at least one character the performers seemed to care about. Supermodels in Outer Space, which opens at 8 p.m. Friday at Late Night (1531 Grand, 816-235-6222), plunges pumps-first back into the breach. In it, an intergalactic Fashion Federation dispatches supermodels to battle the evil Ikhana Von Thundersnatch, but what really matters is the promise of a Barbarella-inspired farce set light-years from Earth … and its awful clothes. This kind of lampoony burlesque isn’t just writer and director David Wayne Reed’s niche — it’s his glory hole. — Alan Scherstuhl

So much for striking the set.

9/15-9/17
People-watching is an art, and the way we fall so readily into roles of audience and performer demonstrates that even regular folks conceive of their lives as shows. So how come most shows feel so distant from life? Striking a blow for verisimilitude is Tina Howe’s Museum, a play about arts patrons performed inside an actual gallery space. It’s the kickoff show from One Time Productions, a new company committed to “environmental” theater. That means staging shows where they’re set — doing Our Town on Main Street or the godless-void drama No Exit in Independence Center. Howe’s play involves 44 museumgoers’ reactions to the work of three artists and to one another. Here’s hoping they include that dillweed who sniffs “I could have done that.” Performances are at 8 p.m. Thursday through Saturday at Hudson Home Gallery (1619 Walnut). Call 816-421-6781, ext. 100. — Scherstuhl