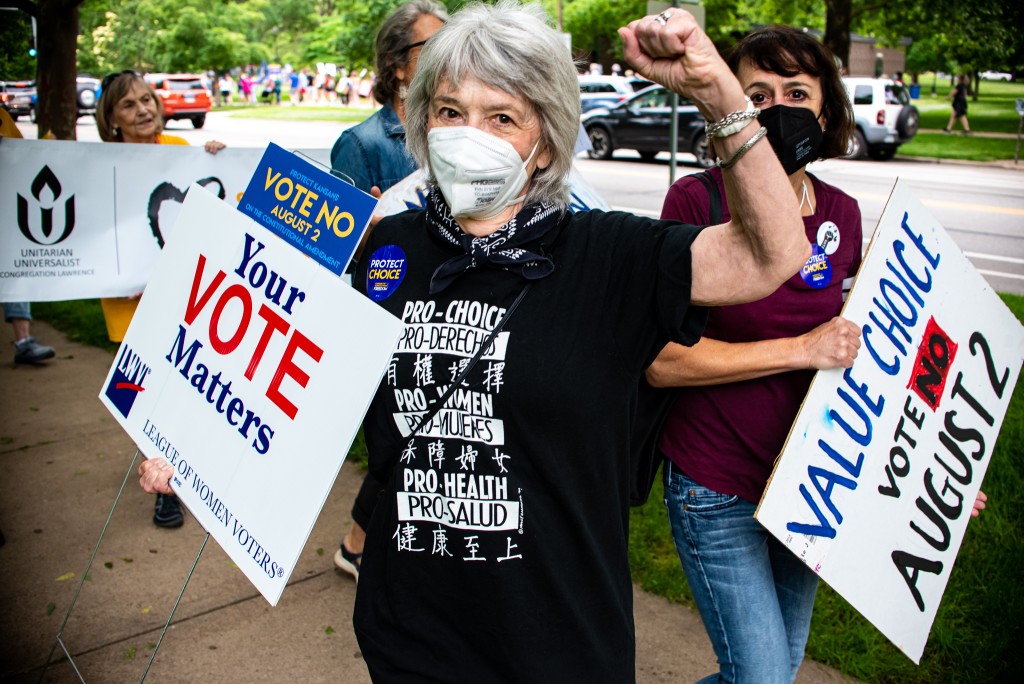 Kansans for Constitutional Freedom and the Value Them Both Association filed their financial disclosure reports with the Kansas Governmental Ethics Commission July 18.

These statements keep donors to each organization and their amounts of monetary donations transparent. Over the past six months, Kansans for Constitutional Freedom has raised $6,542,900 while Value Them Both has raised $4,691,596.31 total.

It spent a large chunk on campaign workers as well as advertising, according to the expense breakdown beginning on page 107 of the report.

Pro-choice Kansans for Constitutional Freedom received massive donations from the Sixteen Thirty Fund, Tulsa philanthropist Stacy Schusterman, and the Planned Parenthood Action Fund. The majority of its expenditures were for advertising.

A full version of the campaign finance reports can be viewed on the Kansas Secretary of State’s website.

Voting YES on the Aug. 2 amendment means affirming that the state legislature should have the authority to pass laws on abortion, and that abortion is not a guaranteed right under the state constitution.

Voting NO opposes the amendment and secures the right to abortion currently established in the Kansas Bill of Rights.