Finally confirmed: AMC Entertainment can keep up to $21 million in taxes for its move to Leawood 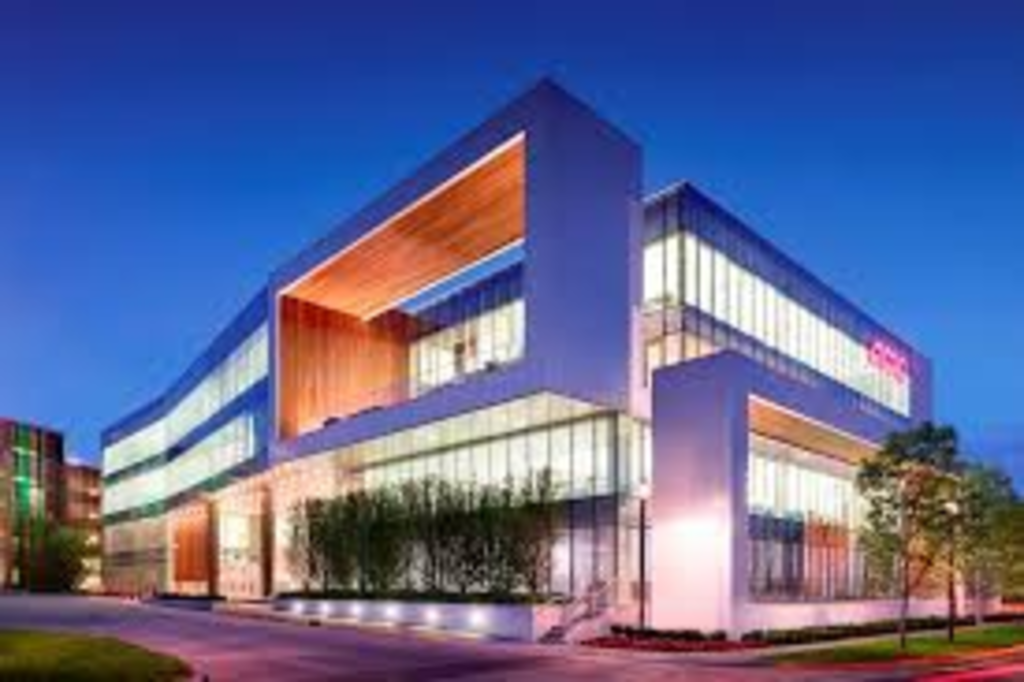 AMC Entertainment’s decision to move to Leawood in 2011 was one of the more stinging company losses for Kansas City, Missouri.

AMC was a prominent downtown employer, and its founder, Stan Durwood, was an early booster for the south loop’s redevelopment, which eventually evolved into what is today the Power & Light District.

The company grew tired of its aging building at the northwest corner of 10th Street and Main and put itself on the market as one of the metro’s biggest office tenants looking for new space with 450 employees at stake.

As these things go, the announcement sparked a volley of offers from local municipalities and state governments, making all kinds of pledges about the public subsidies they could offer so that one lucky mayor could someday cut a ribbon and say he or she helped “create jobs.”

Leawood’s Park Place development was ultimately the winner. It was obvious that the Promoting Employment Across Kansas (PEAK) incentive likely sealed the deal for Kansas, but state officials managed to keep those records out of public view with the claim that the documents memorializing the deal had not yet been signed.

Last week’s news that Dairy Farmers of America will plan a move from KCMO to western Wyandotte County sparked the same question from reporters of the Kansas Commerce Department: How much in incentives is the dairy co-op receiving? Kansas Commerce officials had the same response: Can’t tell you; documents are unsigned.

The Pitch twice this week asked about the AMC incentives (four years after the announcement) because the amount there was never confirmed. Kansas Commerce officials finally responded that AMC could receive up to $21 million in PEAK benefits and another $500,000 from the state’s Job Creation Fund. That figure is far less than the $40 million that had been speculated at the time of AMC’s move, but it is still a sizable chunk of money going back into AMC’s pocket that otherwise would go to financially strapped Kansas.

The way PEAK works is that a company receiving the benefit is allowed to keep 95 percent of employee withholding taxes as an inducement originally meant to move to Kansas. The incentive was expanded to make it available for companies that already exist in Kansas. That makes it possible for companies nearing the end of their lease to tell state officials, ‘What are you going to do to keep us around?”

According to state records, a long list of local companies received PEAK benefits, many of them just to stay either in Johnson or Wyandotte county.