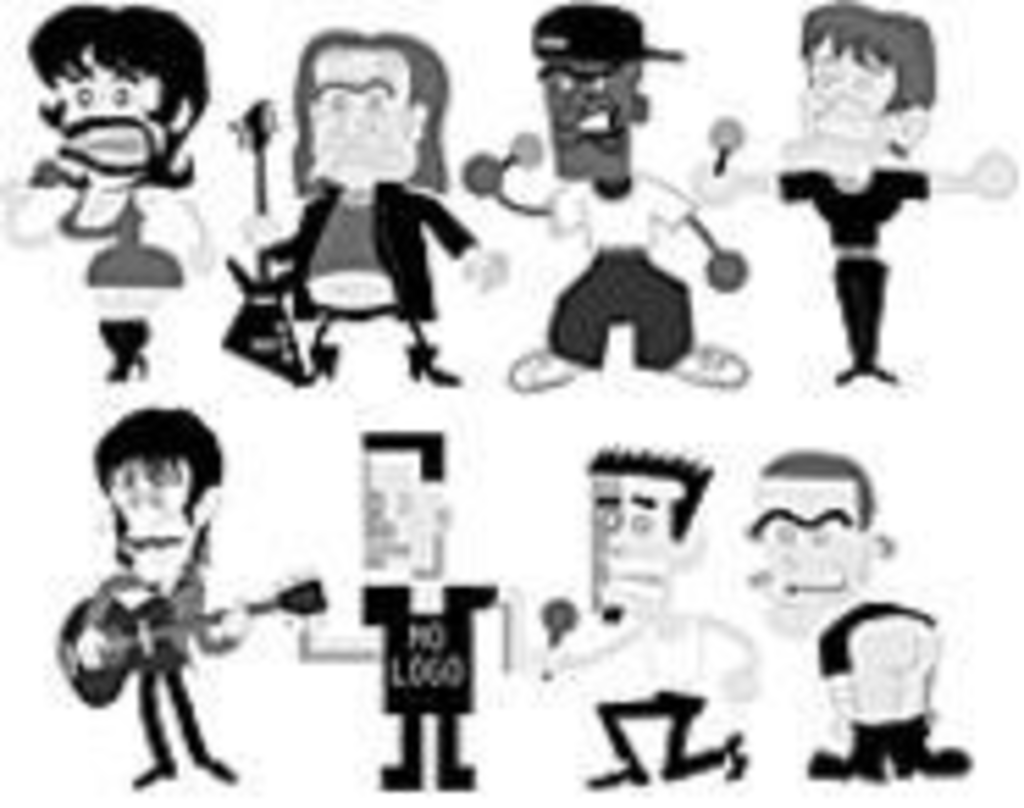 Behold, ye underachieving, Internet-surfing cubicle dwellers of corporate America: Your next great workplace distraction awaits. For I have invented it: Fantasy Rock Stars.

Fantasy Rock Stars aims to combine two of modern society’s most debilitating obsessions — celebrity worship and fantasy sports — into one fabulous national pastime. For the uninitiated, the latter involves rounding up eight to twelve of your nerdiest friends and “drafting” individual players — be the sport baseball, football, basketball or, for irony aficionados, NASCAR driving — until you have a virtual “team.”

After naming said team something amusing (such as 2 Live Croutons), you then receive points each week based on the stats those players accrue. You also robustly question your opponents’ masculinity — for it is invariably masculinity — on Web message boards.

Below is a rough scoring system. Consider it a work in progress designed to halt progress on your actual work, you Sex in the City-watching douche bag.

Sucks up to Suge Knight (1)

Scores cover of Time or Newsweek (100)

Lauded for saving rock, hip-hop, the children or the world (25)

Has song in shitty romantic comedy (-50)

Embarrassing appearance on The O.C. or similar teenage melodrama (30)

Lyrical reference to band popular before singer was born (60)