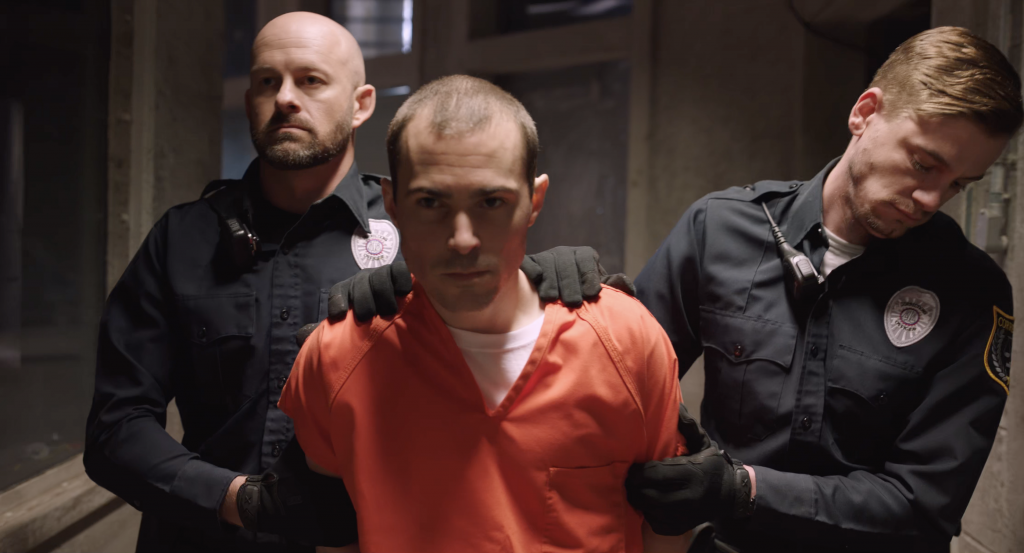 Christopher Taro (Grayson Low) is escorted to the solitary segregation wing of the prison. // Photo by Stephen McKissen

Where many filmmakers have found themselves struggling to come to grips with the effects of the ever-changing COVID-19 pandemic, Kansas City writer, producer, and director Dylan Welter discovered claustrophobic opportunity.

His new feature-length film, Solitary Confinement, locks audiences in a cell with Christopher Taro (played by Grayson Low)—exploring the ins and outs of a human cut-off from the outside world.

If the subject matter feels a bit too relatable, that’s the point.

“In the middle of the pandemic, I read this article about how people were suffering from solitary confinement syndrome, from being stuck in their houses during lockdown,” Welter says.

In 2015, the artist had conducted a study on prison solitary confinement, which he later adapted into a short story. Within 2021’s context, that piece had a new narrative framing and the opportunity to connect more deeply with a wider audience.

“Being at home and watching Netflix—while not ideal—is very different from being in solitary confinement,” Welter says. “So, I thought to myself, ‘Well, maybe now is the time to make a movie about this subject, because people will have more empathy for it.’ At that point, people were complaining about having been stuck in their homes for three months. Imagine living like that for 17 years.”

Subject matter aside, the logistics of filming such a project were knocked out quickly. Solitary Confinement is meant to be a claustrophobic film, which lent itself to keeping crew numbers low—staving off fears of a potential ‘superspreader event’ on set.

Welter hopes Solitary Confinement inspires action and sparks discussion about subjects such as prison reform, but to achieve something authentic, he needed to shoot authentically. He needed a prison.

The Kansas City filmmaker says he researched the possibility of filming at prisons in New York, Los Angeles, and Santa Fe. Then, pure luck kicked production into high gear. Welter’s father discovered that a jail in Harrisonville, MO had just gone up for auction.

A few phone calls later, permission to use the prison with a crew of Kansas Citians was locked down.

“From there, we just hit the grind,” Welter says. “From January until May, I was just doing this every day. It was non-stop filmmaking.”

Solitary Confinement will screen to a private audience in Kansas City on Jan. 20. Plans for a wider release are still being worked out, though the eccentric filmmaker hopes to bring the project to as many screens as possible. 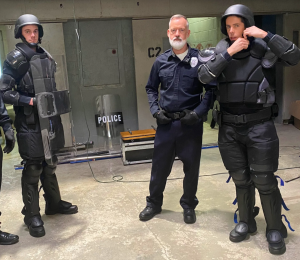 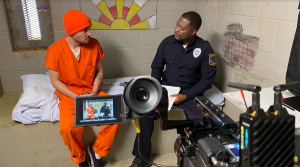 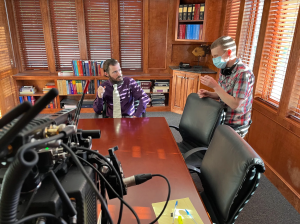 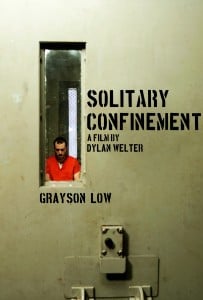 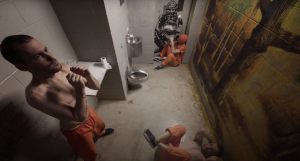 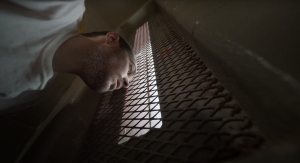 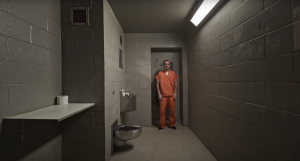