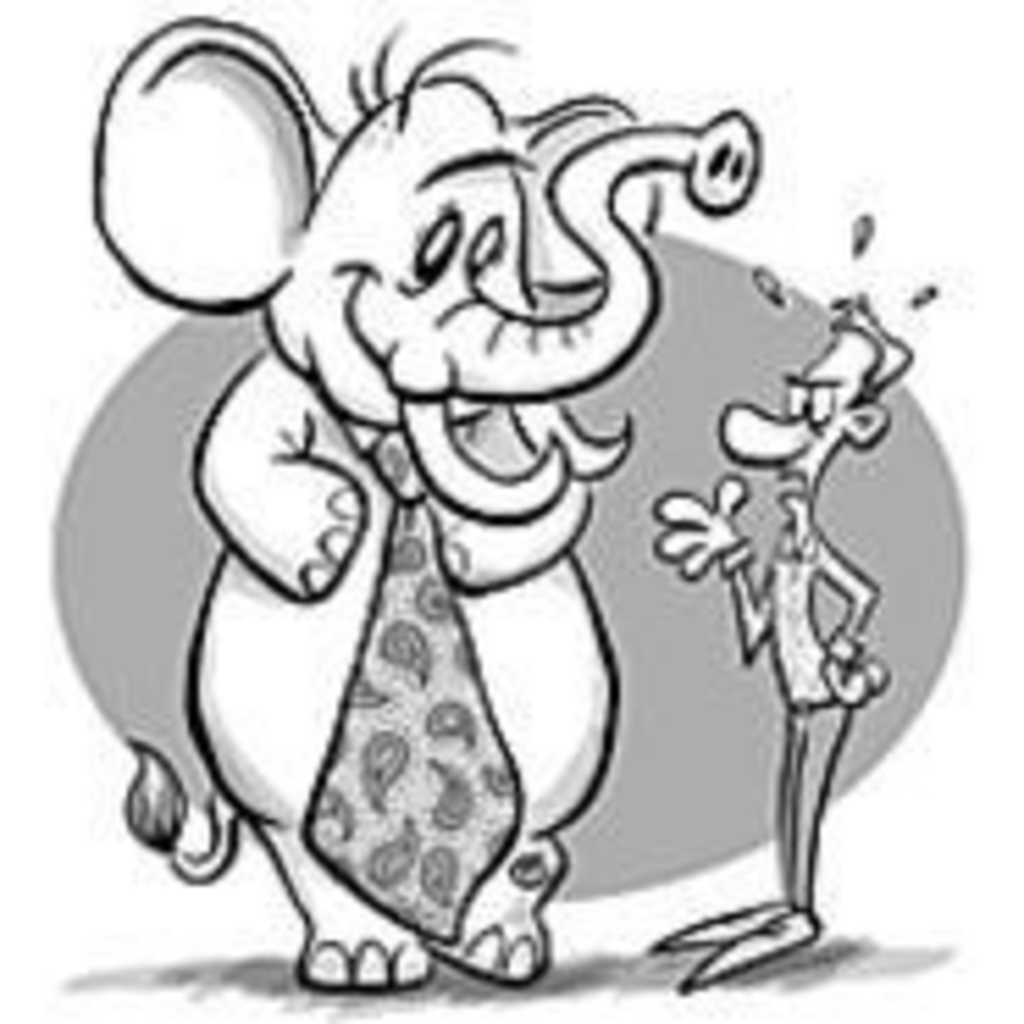 Among this year’s most intoxicating film footage was the recycled material found in Andrew Jarecki’s Capturing the Friedmans. What started as a movie about the world of party clowns in New York became — through some alarming sexual molestation charges and the Friedmans’ home movies — an open invitation to observe the disintegration of a family. The art that made Jarecki’s movie so marvelous is being addressed in Wednesday’s lecture Re-assemblage: Making Movies From Movies, at Linda Hall Library, 5109 Cherry Street. Communications Professor Daven Gee discusses how experienced as well as amateur filmmakers can use found footage to create something otherworldly. He says he intends to demonstrate how to “marry conceptual rigor with the thrill of the hunt for films abandoned in basements, barns and school dumpsters.”

Gee also will show examples from films that preceded Capturing the Friedmans. We hope he won’t forget scenes from local filmmaker Ben Meade’s Vakvagany. The lecture is at 6 p.m. For information, call 816-235-1601.— Steve Walker

“Any useless thing that takes up space is called a white elephant.” The statement has serious PETA implications. Nonetheless, a White Elephant Party is understood to be a regifting circle, such as the one sponsored by the Gay Men’s Social Club that’s set to take place at Westport’s Lesbian and Gay Community Center (207 Westport Road) from 7 to 9 p.m. Saturday. It’s a potluck dinner, so if you received nothing but cashmere sweaters and Lexuses (or is that Lexi?) this season, you can still make some food and show up. For more details, call 816-931-4420.
— Nadia Pflaum

Jilly’s wants to lend you some sugar.

Local DJs Sike Style and Flotilla are pounding on the chest of KC hip-hop, demanding that it breathe, damn it! You can dance to its resuscitated gasps in the form of non-wiggedy-wack old and new soul, funk and rhymes at Jilly’s (1744 Broadway) this Friday. The idea is to pack the house (yes, to the window, to the wall), thereby convincing everyone that Jilly’s Breaksessions are vital additions to other hip-hop nights around town. Flotilla is a former Wednesday-night staple at the Cup and Saucer. And Sike’s old-school promotional posters (featuring a bulky-shouldered Transformer) were created for this night, officially dubbed Breaksession Part 4. Admission is $2, and Sike vows that he won’t literally shake a Polaroid picture behind the wheels of steel, though he advises, “If you’ve got it, shake it.” For details, call 816-221-4977.— Pflaum