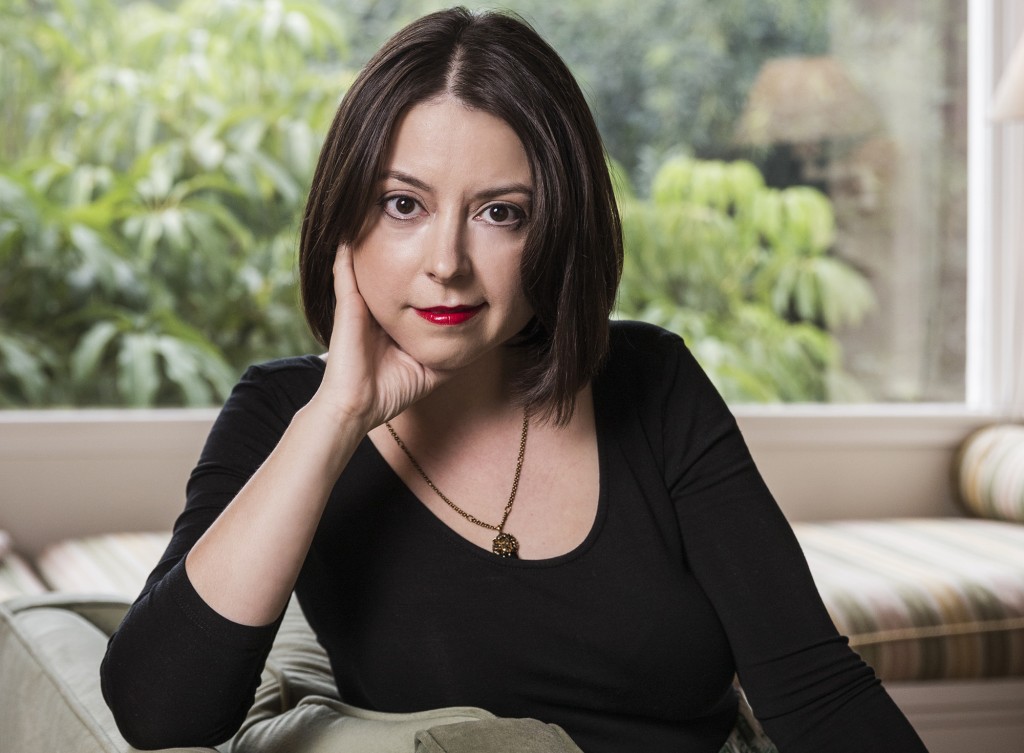 If you’re a film fan, you’re at least passingly familiar with the films of the New Hollywood era–movies like Easy Rider, Paper Moon or Bonnie and Clyde (as well as game-changing blockbusters like Jaws and Star Wars) that emerged from a talented crop of young filmmakers between the late 60s and early 80s. You likely know the names of the directors behind those movies: Steven Spielberg, George Lucas, Peter Bogdanovich, Martin Scorcese, or Francis Ford Coppola, to name a few.

What you may not know are the names of the women who also worked on these seminal modern American movies. In many cases, these women were responsible for some of the elements that made the films they worked on so iconic. One woman in particular left a huge mark on the film industry not just as part of the American New Wave, but across three separate decades: Polly Platt.

Platt is the subject of the new season of the essential film history podcast You Must Remember This, hosted by film historian Karina Longworth. Platt was an immensely talented producer and production designer who worked on a laundry list of great movies, including The Last Picture Show, Say Anything, Terms of Endearment and Bottle Rocket. Her accomplishments were overshadowed, however, by her identity as one part of a high-profile New Hollywood love triangle between The Last Picture Show director Peter Bogdanovich, her then-husband, and the film’s star, Cybill Shepherd.

“Like a lot of people, I only knew what had been out there in mainstream sources,” Longworth told The Pitch of her previous knowledge of Platt. “I’d read (Peter Biskind’s book on New Hollywood) Easy Riders, Raging Bulls, and the centerpiece of that was what a lot of people knew, which was that Polly had been Bogdanovich’s wife and collaborator, and on the set of The Last Picture Show, he fell in love with Cybill Shepherd and he and Cybill became this kind of 70s It Couple.”

Of course, the reality of that story–and Platt’s career after her separation from Bogdanovich–is far more complicated and interesting. Even after their split, Platt worked with her ex-husband on two more films (What’s Up, Doc? and Paper Moon) before forging an impressive independent path. 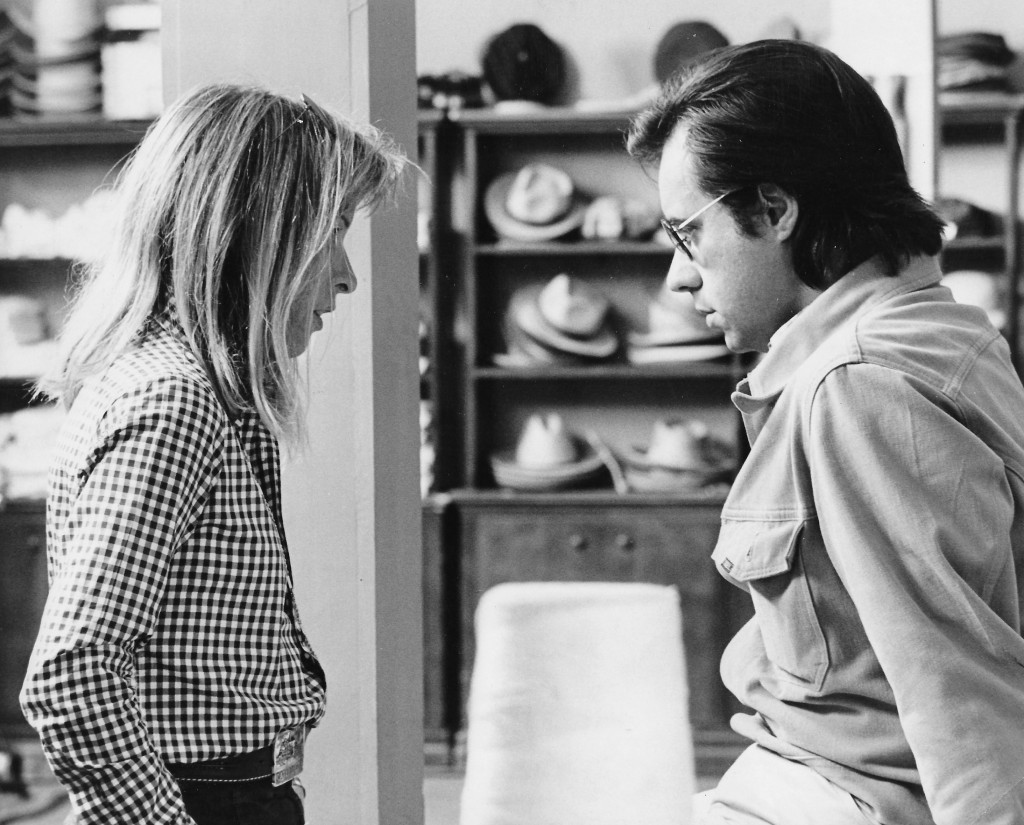 Polly Platt and Peter Bogdanovich on the set of Paper Moon, // Photo courtesy of Sashy Bogdanovich

Longworth said she’d found Platt a fascinating figure for years before she started working on the podcast, which is based on Platt’s unfinished memoir, given to Longworth by Platt’s daughters, Sashy and Antonia Bogdanovich.

“Polly lived that grand life that we don’t always think of women in the past as living,” Longworth said. “She had lots of affairs and worked on lots of movies that people often consider some of the most rewatchable films of three different decades. Polly’s like an unsung badass.”

Overlooking the importance women played in building the New Hollywood movement doesn’t just extend to Platt’s contributions. The period is full of talented, fascinating female figures–often, like Platt, the wives and collaborators of some of its more notable figures.

“There isn’t a lot of portrayal of their stories outside of books like Easy Riders, Raging Bulls, and biographies of her husbands,” Longworth said. “There are women like Toby Rafelson, who I talked to for this project. She’s (Five Easy Pieces and The King of Marvin Gardens producer and director) Bob Rafelson’s ex-wife, and was the production designer on his first three features, but continued to work with other directors afterward. If you do what I did, and have a little Toby Rafelson film festival where you watch every movie she worked on, you see how integral she was at developing the look of what we think of as 70s Hollywood.”

In addition to addressing the long-overlooked stories of women in the film industry, the Platt series (like many seasons of You Must Remember This) uses Hollywood’s past to comment on its present, and how it informs the careers of filmmakers working in the industry today. Longworth says that a large part of that is drawing attention to the less high-profile work women creatives do behind the scenes of a production.

“I still think we don’t pay any attention to women behind the scenes, besides for directing, or maybe writing or maybe being a producer, like (Star Wars producer) Kathy Kennedy,” Longworth said. “We don’t valorize women who make major contributions in fields like editing or production design or costuming.”

Longworth says Platt’s story also presents an opportunity to discuss the generational challenges women have faced, particularly in regard to marriage.

“Polly was 32 when Peter left her. Women who are 32 now didn’t grow up with the expectation that if you were married to a man, you were expected to put your energy behind making him a success,” Longworth said. “There’s so much to talk about in understanding where we are now, and how we got there.”

Alongside the podcast season, Longworth is also hosting an Instagram Live film discussion series in partnership with the iconic Los Angeles video store and nonprofit Vidiots, looking at films Platt worked on and was influenced by. She says she’s most looking forward to discussing The 1978 Louis Malle-directed Pretty Baby, which Platt wrote and produced, about a teenage girl (Brooke Shields) living as a sex worker in 1917 New Orleans.

“I think it’s a really misunderstood film, if it’s thought about at all,” Longworth said. “I think of it as a movie that’s kind of a metaphorical autobiography for Polly, and it’s ripe to be revisited.” 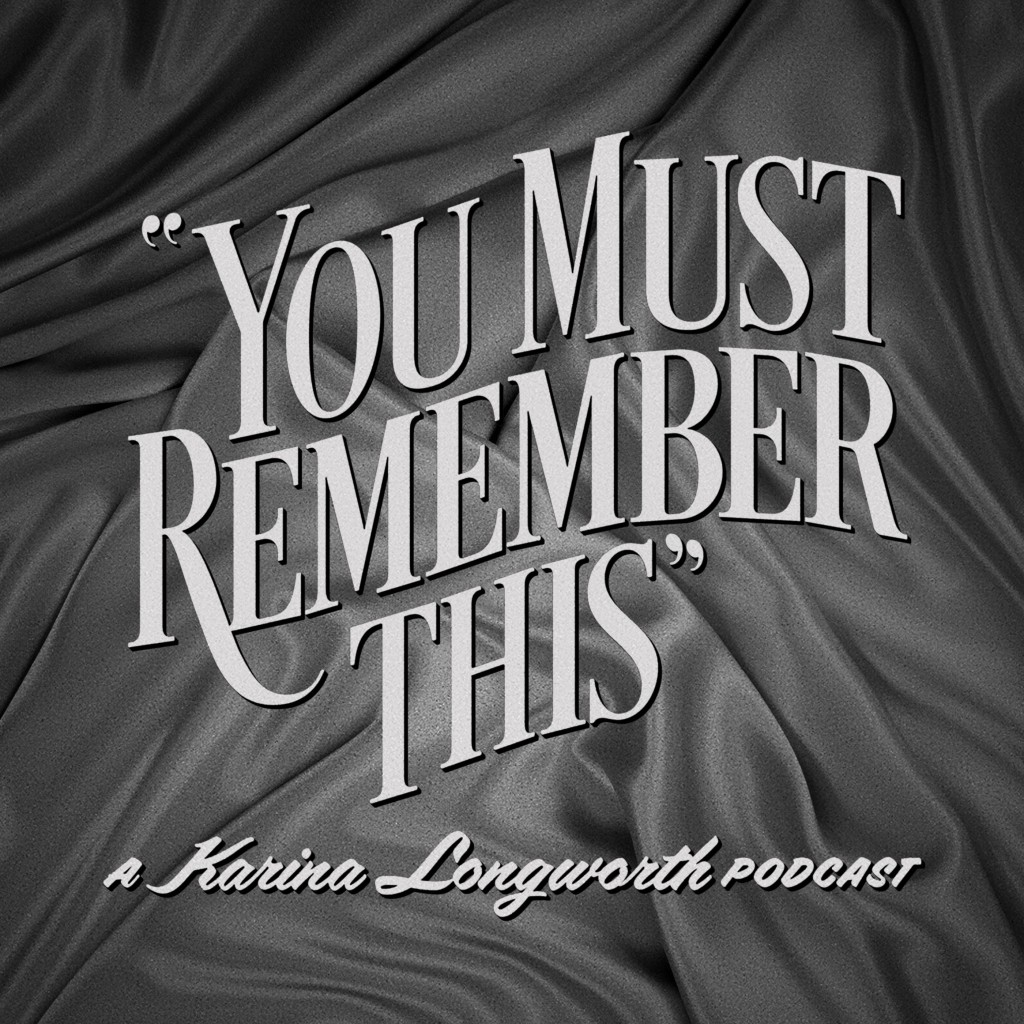