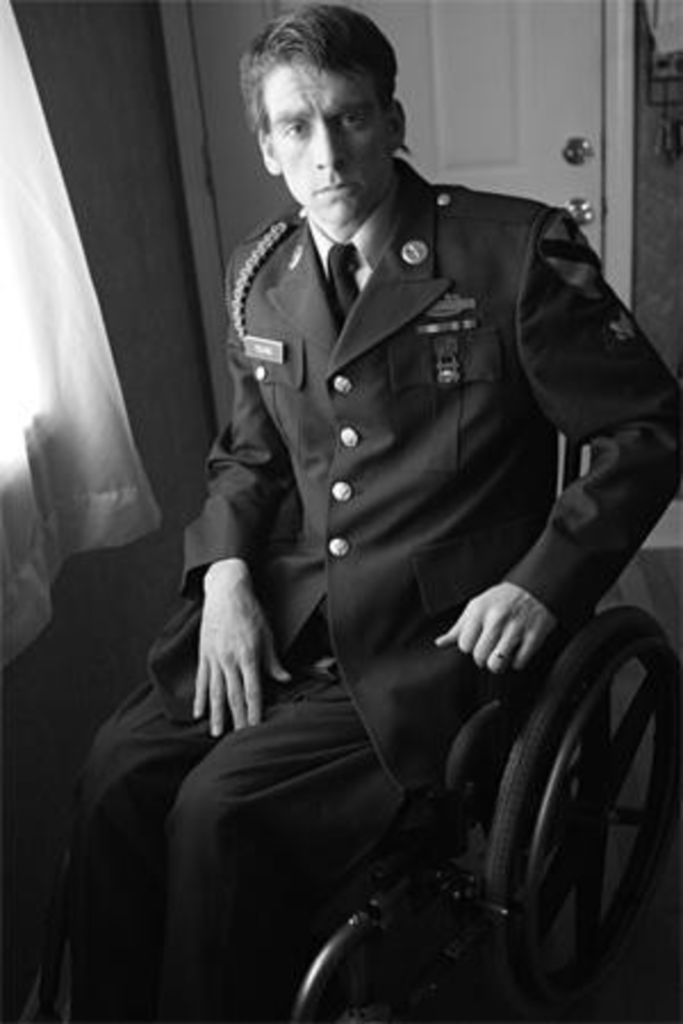 After a bullet from Iraqi rebels paralyzed him from the chest down, Northland native and Army veteran Tomas Young agreed to film the splintering of his life in the hopes that the brutally honest documentary would serve as a counter-recruitment tool. But Body of War, made by Ellen Spiro and Phil Donahue, has become much more than an obscure DVD watched by peace activists in church basements or something for the PBS archives.

Body of War chronicles in unflinching detail Young’s physical pain and his tireless anti-war activism since returning from the Middle East in 2004. It made only a brief run in movie theaters but has been met with critical acclaim, and it won the 2007 Best Documentary award from the National Board of Review.

Now it has come to the small screen — just a few weeks before Young returns to Kansas City.