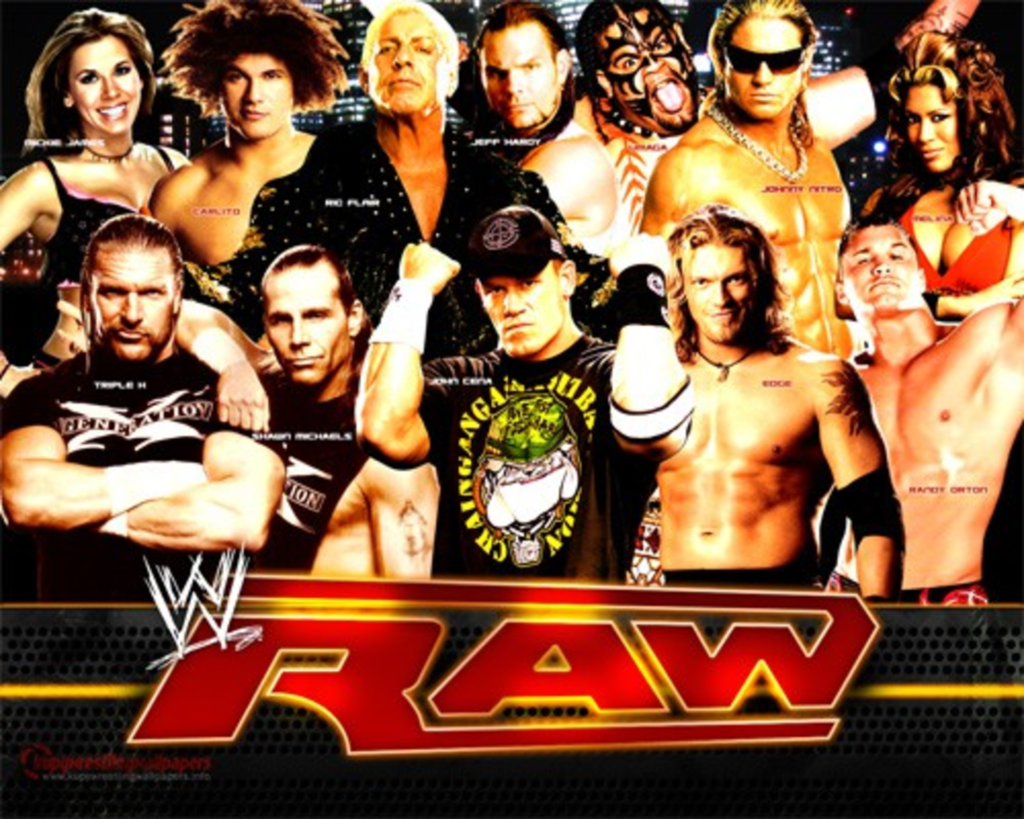 The pay-per-view gods have their eyes on the Sprint Center (1407 Grand, 816-949-7100) as World Wrestling Entertainment hosts Money in the Bank. The dual Raw and SmackDown event consists of two matches with eight entertainers fighting to be the first to climb a ladder and retrieve a briefcase containing a championship contract. See Randy Orton, Chris Jericho and hybrid rapper-wrestler R-Truth compete in the Raw match; the Big Show, Matt Hardy and Intercontinental champion Kofi Kingston represent SmackDown. Too many chiseled, sweaty bodies to keep track of? Stick around to see the huge Irish beefcake Sheamus drop a bomb on John Cena, the Dr. of Thuganomics, in a championship cage match. At press time, the cheap tickets were gone, so expect to spend between $35 and $250 for a seat at this all-ages event. The action starts at 6:45 p.m.; doors open at 5:30.— Berry Anderson