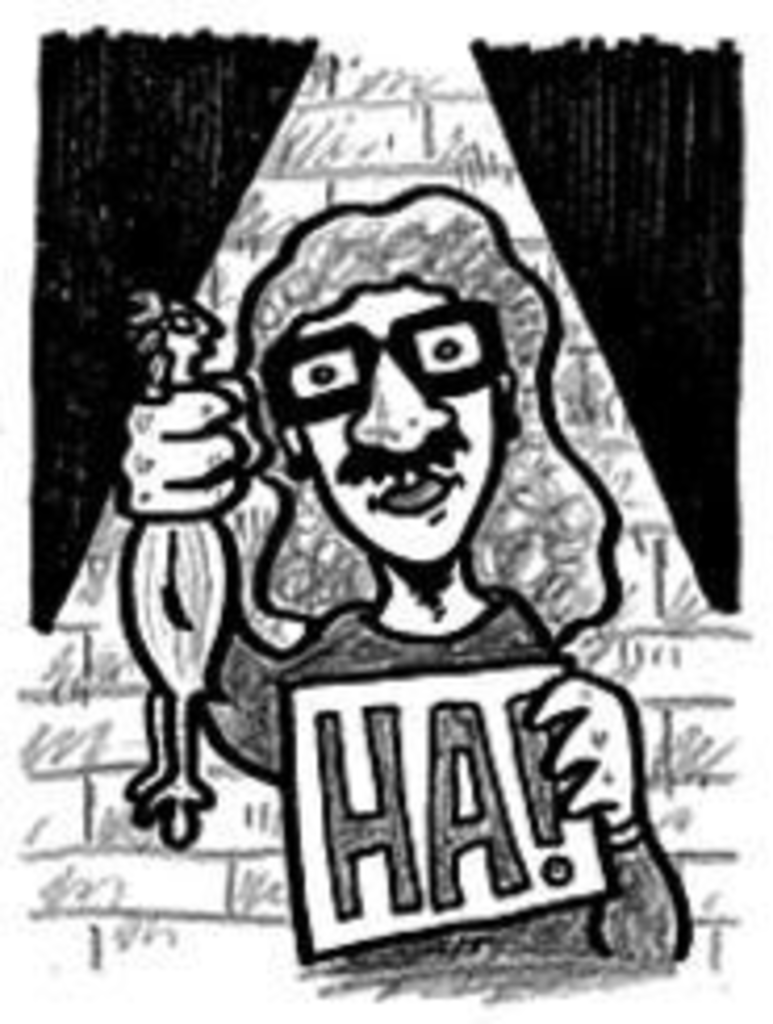 The movie industry hollowly boasted its “Year of the Woman” in 2002 just because more than three films offered decent female roles, but the theater has always prized its female artists. With A … My Name Will Always Be Alice, Quality Hill (303 W. 10th Street) packs its playhouse with estrogen through June 8. Abandoning his usual cabaret format for an actual musical, director J. Kent Barnhart has cast a troupe of women performers so individually strong that seeing them en masse is a rarity. Teri Adams, Cathy Barnett, Deb Bluford, Nancy Marcy and Stephanie Nelson star in Joan Micklin Silver and Julianne Boyd’s conceptual journey through “the pleasures and frustrations of growing up female.” Rather than sticking to one or two composers, the show samples work from more than a dozen, including Amanda McBroom, Lucy Simon and one of the musical genre’s wunderkinds, Michael John La Chiusa. Tickets cost $22. For information, call 816-471-1700.—Steve Walker

For some years, the Kansas City Guitar Society has been putting on free concerts to encourage interest in classical guitar and to provide exposure for local artists. This Saturday, it’s Joe Carrigan’s turn; he plays in the foyer of the Kemper Museum (4420 Warwick) at 2 p.m. If you’re not a fan of classical music, don’t worry. The twentieth century saw a tremendous explosion of music composed for the guitar, says Kansas City Guitar Society President John Jenab, who adds that classical really means “anything from the Renaissance to last week.” Ian Slatt accompanies Carrigan on the cello. For information, call 913-526-6042. — Liz Smith

People who suffer from auditoriumphobia — a condition triggered by asphyxiating perfume and stage views blocked by towering coifs — will appreciate the Kansas City Ballet’s In the Wings, which takes place in the Kansas City Ballet Studios (1601 Broadway). Choreographer-dancer Matthew Donnell says that the show explores the creative process, challenging dancers to perform without shields such as lighting and distance. “We’re naked in front of the audience when they’re that close,” he says. The performance consists primarily of contemporary ballet, but a salsa piece worked its way into the lineup as well. Audience members sit around the studio’s perimeter, then get the chance to share questions and comments. Performances are at 8 p.m. Thursday through Saturday and at 2 p.m. on Sunday. Tickets cost $8 and can be purchased by calling 816-931-2232, ext. 375. — Joanna Miller