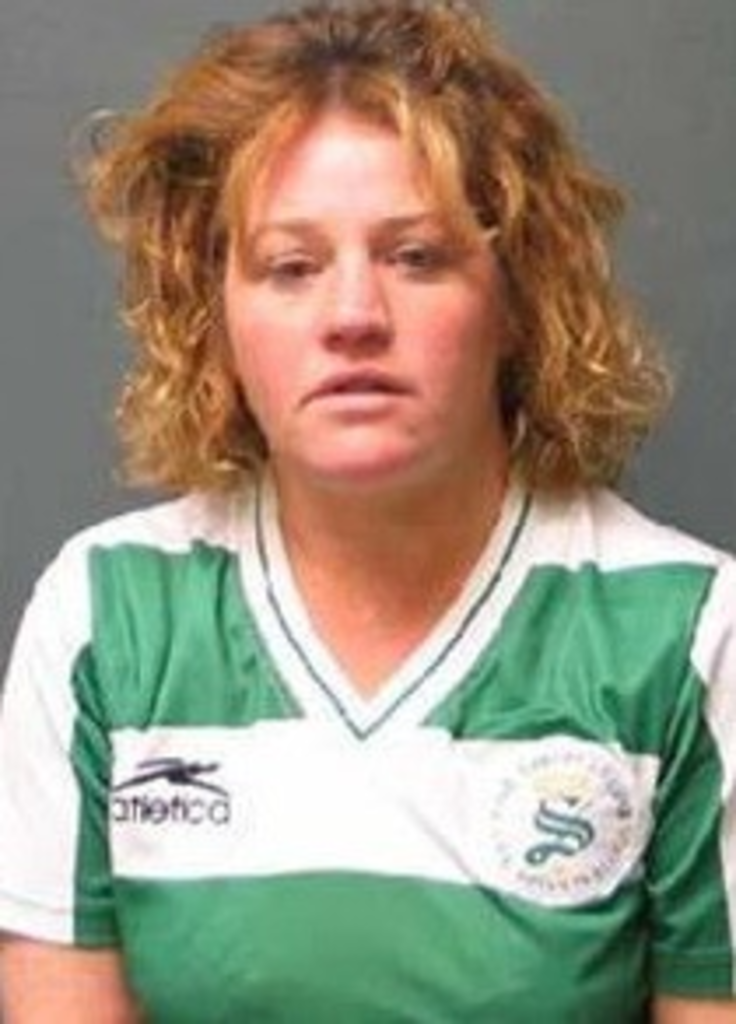 Missed this story from Fox 4 a couple of days ago: An Independence guy popped a cap into a female shoplifter’s arm after she boosted some meat from a Sun Fresh.

The guy, Bill Miller, was legally packing heat, and he didn’t have an ounce of regret for using his 9 millimeter on Loucinda Carroll.

Fox 4 says the story goes this way: Carroll steals meat. Manager catches her, chases her to the parking lot and jumps on the hood of her car. Someone yells for help. Miller, on crutches, hobbles to the rescue, points his gun at suspect, who supposedly acts like she’s going to run him over, so he caps her.

Now that it’s Midtown Miscreant’s home turf, he weighs in and makes a great point.  Why didn’t someone just call 911 or write down the plate number?