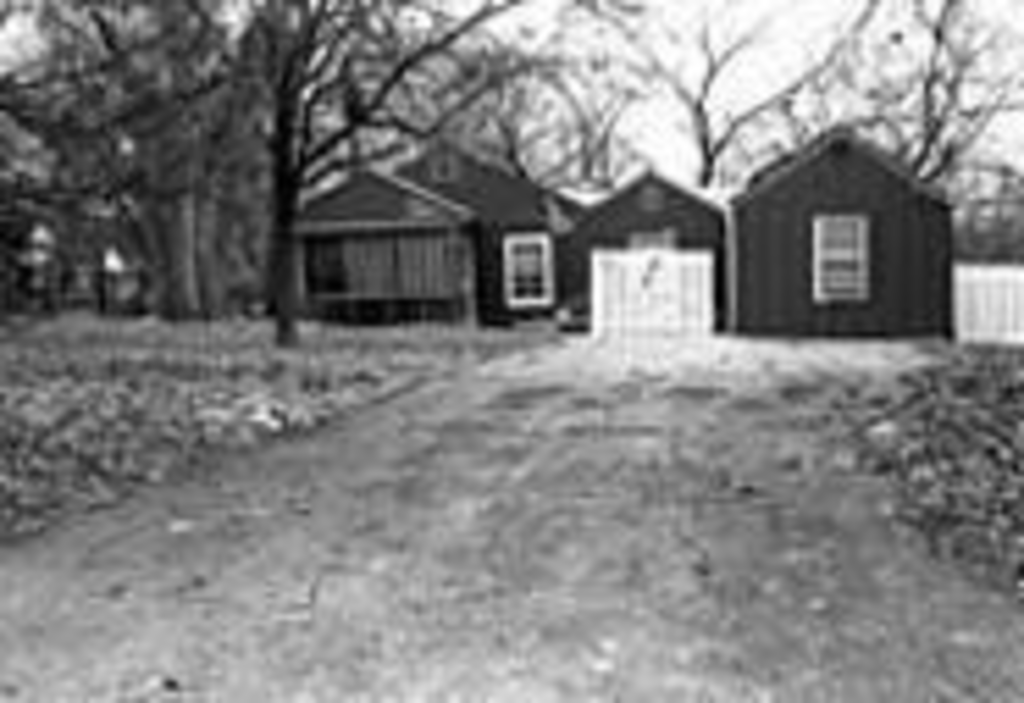 For two years, the stench of waste from Beverly Magill’s cats wafted into her neighbors’ houses and hung over their yards. Magill’s neighbors frequently called the city’s animal control, health and neighborhood-preservation departments about the tiny house at 81st and Jarboe where dozens of cats peered out from green- and pink-trimmed windows, but little changed.

Finally, on November 26, Heather Silliman-McCrae called police because no one appeared to be caring for the cats. The dispatcher told her to call 911 and report that she feared Magill may be in danger or trouble.

“About an hour later, police called me from the cat lady’s house. They had found thirty dead cats,” Silliman-McCrae says. “The police asked me why I hadn’t done anything before. I said, ‘We’ve been trying for two years to get something done when the cats were still alive, and no one was able to help us.'”

Magill had been absent from the home for several weeks, and she’s still missing. Neighbors recall seeing her sleep in her car this past summer; she and the blue 1982 Buick Skylark vanished in October. The house ultimately became uninhabitable even for the cats.

“What I picked up personally was roughly around twenty cats,” says animal-control officer Jeff Pierce. “There were pieces of cats. It’s hard to tell when you have a leg here and a leg there.” The trapped cats had starved to death one by one, leaving the others to feed on their remains. The one living cat police found had lost so much blood to fleas that it had to be euthanized. The cats’ grisly end could have been avoided, say Magill’s neighbors, if the city had stepped in earlier.

Neighbors had complained to the city often. On trash-collection days, Magill sometimes would stack as many as thirty bags of urine-soaked cat litter outside. The city would pick up only two or three bags at a time and leave the rest to reek in the heat.

“In the last six months, [the odor] really started escalating,” says Heather Riley, who during the summer of 2000 began calling the neighborhood preservation department, which enforces the city’s property codes.

“I issued [Magill] a citation for no pet license, but she wouldn’t be forthcoming about the number of cats,” says animal-control officer Mike Simmons, who went to the property four times in two years when neighbors complained to animal control. Magill refused to allow Simmons into the house. “I could see a cat or two and could certainly smell a foul odor. I told her the number of animals had to be reduced to four. She made promises at the time, but obviously when you find twenty or thirty dead cats, she didn’t fulfill those promises.”

This summer, Riley stepped up her calls, phoning neighborhood preservation every two weeks. “I kept hearing, ‘Okay, we’ll give her another ticket,'” Riley says. Magill was cited for codes violations this summer but failed to appear in housing court. Riley’s calls to animal control were equally futile. “They kept telling me that if the cats were not outside, there was nothing they could do.”

“The lady at the action center said that basically any city department other than police wouldn’t do anything,” recalls Silliman-McCrae.

In such cases, neighbors should call the City Hall action center, says Donovan Mouton, neighborhood advocate in Mayor Kay Barnes’ office. “They’ll send a notice, an inspector will come out and write a citation if necessary. We’ll go through the mechanisms at our disposal.” The city has very limited power on homeowners’ private property, however. Neighborhood organizations should be proactive and contact the owner of the house in question first, Mouton says.

Recognizing that government services are often inadequate in Kansas City, Barnes has held “service-first” meetings at several locations, bringing bureaucrats face-to-face with complaining citizens. Mouton says, however, that the city’s response toward an abandoned house full of cats wouldn’t be a focus of the mayor’s attempt to improve basic services.

“When you notice someone going down the wrong side of the track, hop on them directly, before you bring in the strong arm of government to try to resolve the situation,” Mouton says. “It’s unfortunate that this building had to get to this particular point. The city can’t go in and repair this problem. All we can do is board it up, which unfortunately adds blight to the neighborhood.”

On a recent December evening, the doors were open and lights glowed within Magill’s abandoned house. Inside, a opossum rooted through cat-litter boxes and the filthy newspapers Magill had thrown over the layers of animal droppings blanketing the floor. An American flag dangled from a pole outside. Magill has apparently never returned home, although no missing-persons report has been filed with police.

After nearly two years of complaints, the city’s dangerous-buildings demolitions department has inherited the case. If the building is ordered demolished, the process could take up to a year.

“This is the worst-case scenario, the worst thing that could happen to those cats,” says Riley. “We have a city [income] tax, which a lot of other towns don’t have. Where is this tax going? I feel like the system failed us.”