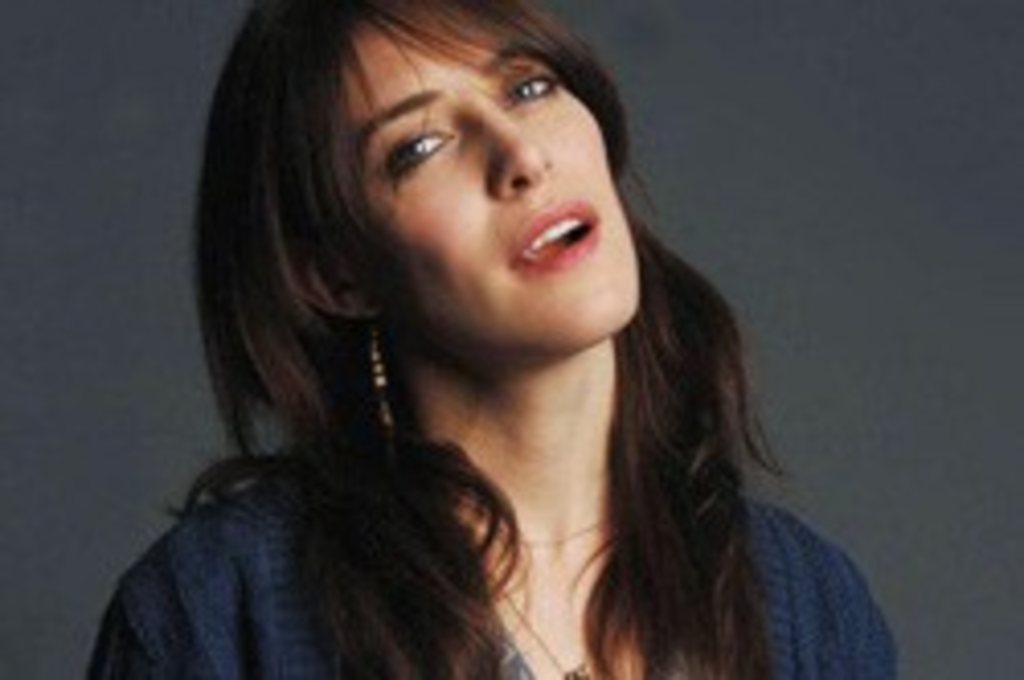 The Canadian singer/sonwriter got her start playing in an all-girl punk band named Placebo that played their first gig opening for the Ramones in 1991. Feist spent the next five years touring across the U.S. and Canada perfecting her distinct rock & roll sound.

Feist released her first solo album Monarch (Lay Down Your Jeweled Head) in 1999 and then joined up with Broken Social Scene for their sophomore album You Forgot It in People which receveid critical acclaim and won the Juno Award for Album of the year.

Her most recent solo album The Reminder hit shelves in the spring of 2007, where it debuted at number two in Canada and number sixteen on the U.S.’s Billboard charts. Buoyed by such singles as “My Moon My Man” and “1234,” the album became the year’s best-selling item on iTunes and took home a pair of Juno Awards.