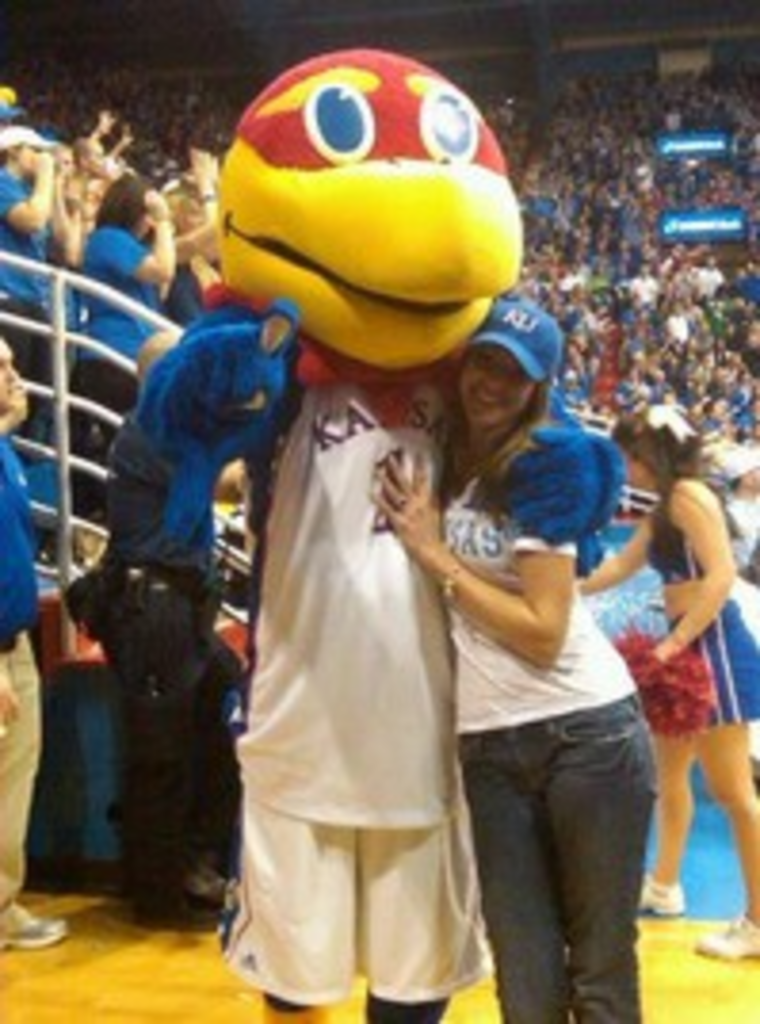 The bad news keeps coming for the University of Kansas. The No. 1 seeded Jayhawks were knocked out of the NCAA basketball tournament over the weekend by a scrappy Northern Iowa team, and now The Kansas City Star reports that the feds are investigating possible illegal sales of men’s basketball tickets.

The Star‘s Mark Morris writes that the probe looks to be whether NCAA Tournament tickets and maybe season ticket packages were “taken illegally from the university, possibly for years, and sold through outside channels. Proceeds could be in the hundreds of thousands of dollars, sources said.”

KU is also investigating. This all comes after KU placed Rodney Jones, the former director of KU’s athletic ticket office and current assistant athletic director in charge of the Williams Educational Fund, on administrative leave of absence.