Federal officials run into resistance in Missouri over election monitoring 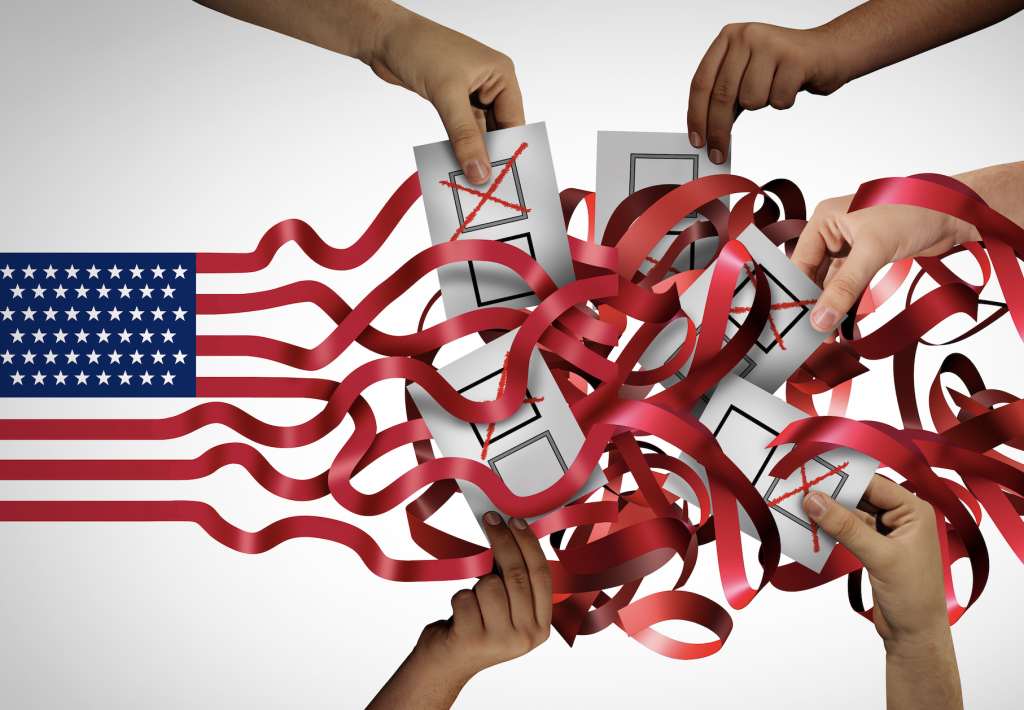 A Missouri election official says he won’t allow the U.S. Department of Justice entry to polling locations in his county as it investigates complaints involving accessible voting machines.

Cole County Clerk Steve Korsmeyer received a letter on Oct. 27 from Teresa Moore, the U.S. attorney for Missouri’s western district, saying her office had received complaints alleging the county failed to provide accessible machines at each polling place during past elections.

The letter said an investigation was being opened pursuant to the Americans with Disabilities Act.

A week later, Assistant U.S. Attorney Charles Thomas sent Korsmeyer an email asking for a meeting to discuss having staff from the U.S. attorney’s office and the Department of Justice’s disability rights division visit polling sites in the county on Election Day.

“Rest assured that we understand that you will be administering the election and we will try to minimize the time we spend at each site,” Thomas wrote in an email.

On Monday, the DOJ announced it would be in the field in 64 jurisdictions spread across 24 states to monitor compliance with federal voting rights laws. Cole County was the only Missouri location included on the list.

“The DOJ won’t be allowed into our polling locations,” Korsmeyer said in an email on Monday to The Independent, pointing to Missouri state law laying out who, other than voters and poll workers, may be at polling locations.

He has the backing of Missouri Secretary of State Jay Ashcroft, who tweeted Sunday night accusing the DOJ of trying to intimidate Missouri voters at the polls on Election Day. Ashcroft followed that up with a statement Monday evening saying his office met with DOJ officials about the complaints and they “refused to provide any clarification or actual documentation verifying such claims.”

Jeannie Brandstetter, a Cole County resident, told The Independent that she attended training to be an election judge for the county last week where Korsmeyer shared the Oct. 27 letter.

He told attendees, according to Brandstetter, that “he was happy to have DOJ personnel, told us we should welcome them in and allow them to observe. ‘We have nothing to hide,’ were, I believe, his exact words.”

Korsmeyer did not respond to a follow-up request for comment.

In its Monday announcement, the DOJ noted that since the passage of the Voting Rights Act of 1965, the department’s civil rights division has “regularly monitored elections in the field in jurisdictions around the country to protect the rights of voters.”

Under the 2002 Help America Vote Act, each polling place in the country is required to have at least one voting machine that can be used by people with disabilities, including people who are blind or visually impaired. Since passage of the law, Missouri has received almost $300 million to make voting accessible “in a manner that provides the same opportunity for access and participation (including privacy and independence) as for other voters.”