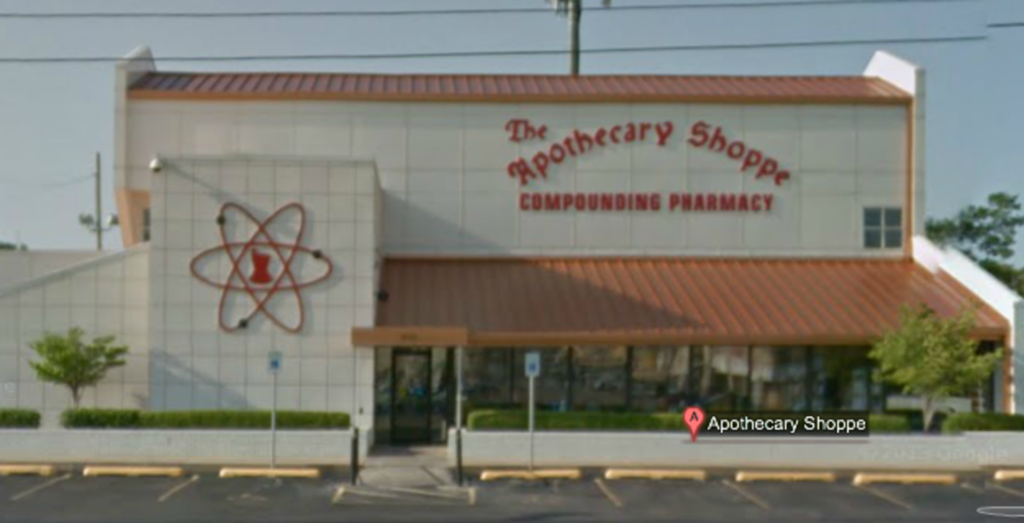 Oklahoma compounding pharmacy the Apothecary Shoppe markets itself with a slogan that says: “The most important thing we did today is fill your prescription.”

One prescription the pharmacy won’t be filling today, tomorrow or any day until at least February 18 is a fatal dose of pentobarbital for the Missouri Department of Corrections to administer for Michael Taylor’s death.

Taylor was sentenced to die for his role in the 1989 kidnapping and slaying of a 15-year-old girl who had been waiting for a bus in Raytown. He’s scheduled to die on February 26, which would make him the fourth Missouri execution in as many months.

His attorneys yesterday sued the Apothecary Shoppe, the Tulsa, Oklahoma, pharmacy that provided Missouri the lethal-injection drug used to execute the last three men to die at the state’s hands. About 24 hours later, that lawsuit found its mark, at least for now.

A federal judge in Oklahoma issued a temporary restraining order against the Apothecary Shoppe, forbidding the pharmacy from filling any prescription for pentobarbital to the Missouri Department of Corrections.

Lawyers for both sides will meet in an Oklahoma courtroom on February 18 to decide whether the Apothecary Shoppe can continue issuing the state compounded pentobarbital, a version of a drug used to euthanize animals that Missouri has settled upon to kill condemned prisoners.

The timing could be critical for Taylor’s execution, planned for eight days later. What’s not yet known is whether Missouri has already gotten the dose for Taylor’s veins or whether the state has a backup plan if it cannot use the Apothecary Shoppe.

Missouri has been on a wild goose chase for the better part of a year when its outmoded three-drug lethal-injection protocol was replaced by a one-drug scheme using propofol. That idea became a problem when the German manufacturer of propofol protested Missouri’s use of a therapeutic drug for an execution.

Missouri instead moved on to pentobarbital but secretly sought out the Apothecary Shoppe to supply the drug for $8,000 in cash on each occasion.

The source of the drug has been critical to lawyers for Missouri death-row inmates. They want to sufficiently investigate the source to ensure that the type of drug being made won’t lead to an unconstitutional death for their client. Lethal injection is now widely regarded by capital-punishment critics as an inhumane method to kill condemned prisoners, although state officials say there’s no problem with their methods. The Missouri Department of Corrections has taken a secretive approach to its executions while maintaining that the public should trust their method.

Recent executions, including one in Oklahoma that may have used a drug from the Apothecary Shoppe, have resulted in prisoners showing signs of physical distress while the drug takes several minutes to kill them.