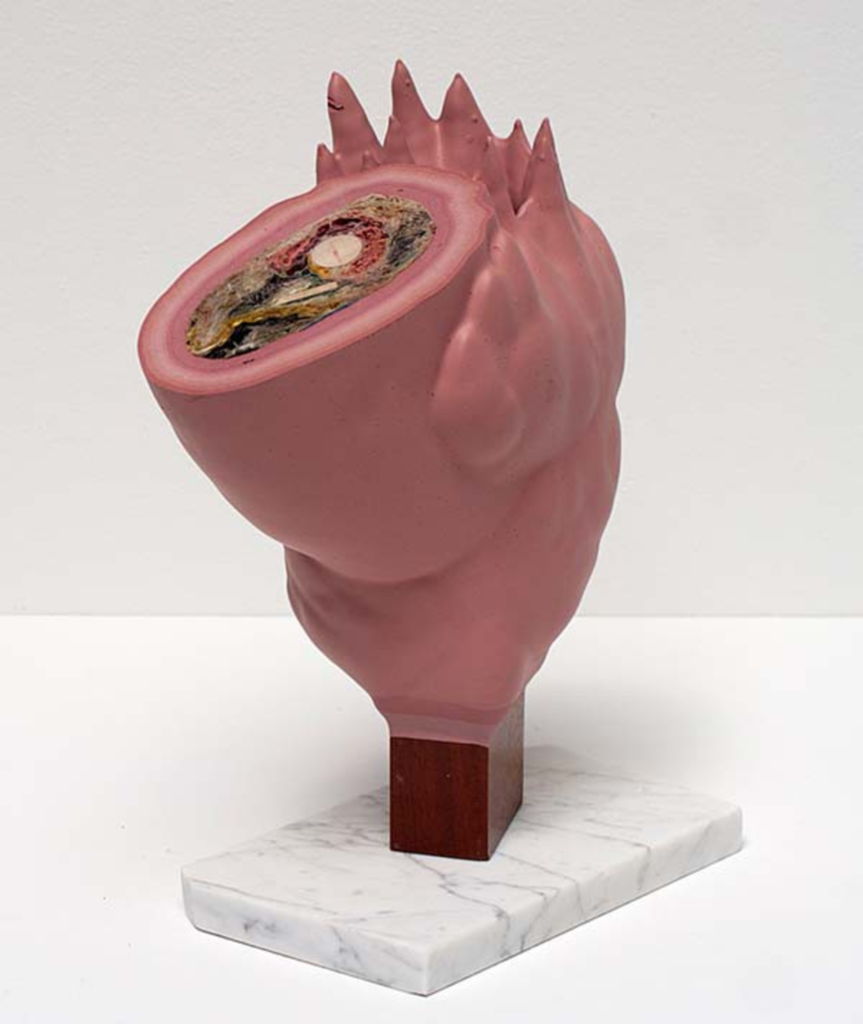 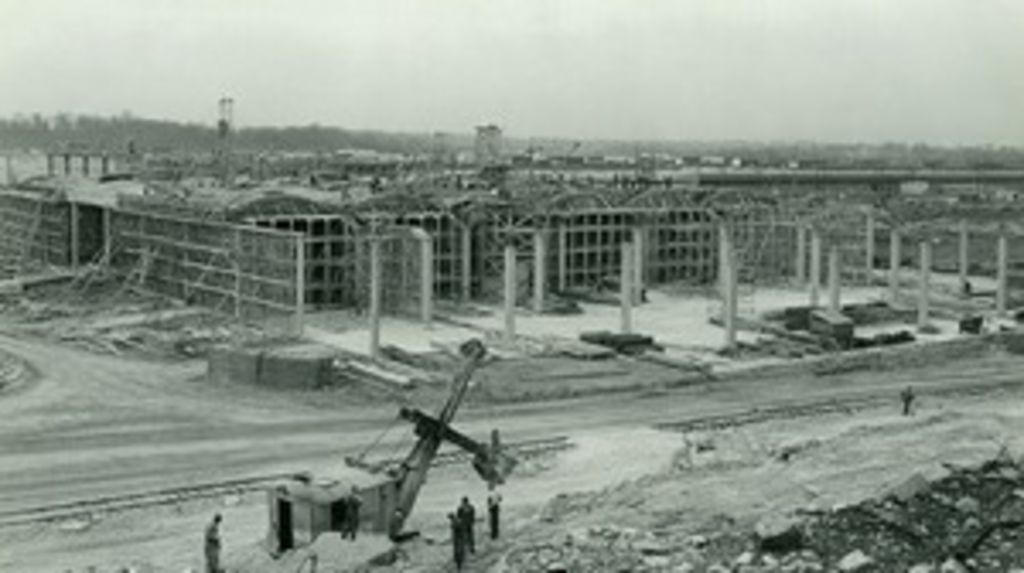 It was a Pratt & Whitney Wasp engine that powered Charles Lindbergh across the Atlantic, and when World War II came, the Connecticut company expanded – a boom that included Kansas City. Today we know its local site as the Bannister Federal Complex (Honeywell, Bendix, Westinghouse, DOD landfill, etc.), but back before war profit was so scorned or anyone worried about contamination and cancer, Pratt & Whitney’s plant was a patriotic keystone of national defense. The Belger Arts Center (2100 Walnut) tonight opens Velocity of Change: The Evolution of Albert Kahn’s Pratt and Whitney Plant in Kansas City, pairing historical images from the 1942 – 43 construction with large-format photographs charting the plant’s evolution through the present day. Unless you know someone who works there or is a Plowshares protester, you might not think about what’s going on in your own backyard. Learn from architectural historian Cydney Millstein and photographer Richard Welnowski, who co-curated this exhibition.

Between community-development projects and struggling with City Hall about regulations, Israel Alejandro Garcia Garcia (of Garcia Squared Contemporary, 115 West 18th Street, inside the Bauer Building), finds time to curate. This month he presents Sietes Flatfiles Show, a group exhibition of works by Latino and Latina artists.

We’re not sure if he has been hiding in Russia with Edward Snowden, but Johnny Naugahyde returns to the West Bottoms tonight with a new show at 1522 Saint Louis (that’s the gallery’s address, too). The Soviet Pen Pals of Johnny Naugahyde follows recent group shows at Pierogi Gallery in Brooklyn, New York; Graphic Arts Workshop in San Francisco; and the closing exhibition at the Dolphin gallery (now Haw Contemporary), allowing you to catch up with an old favorite.