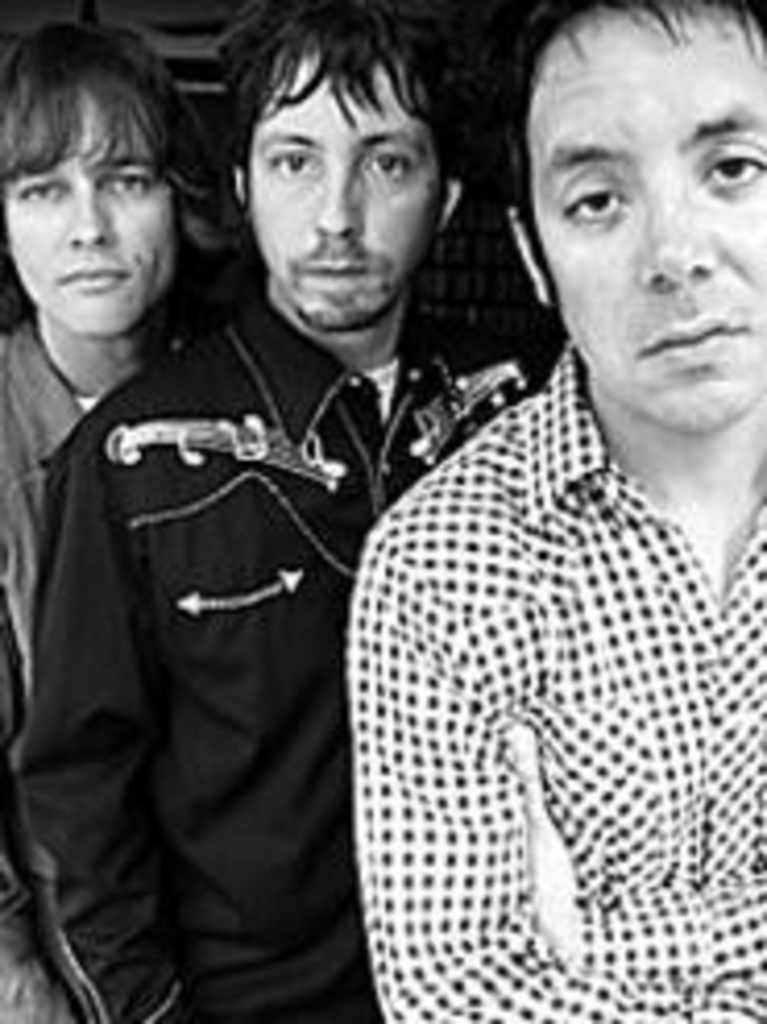 It’s hard to believe that it’s been nearly 6 years since the overplayed, sing-along sounds of Fastball cascaded from our stereos. For real? Was I out of my head? Was I out of my mind? STOP IT. How could I have ever been so blind? SERIOUSLY, KNOCK THAT SHIT OFF. The band had two big radio hits — 1998’s “The Way” and 1999’s “Out of My Head” — and was nominated for a Best New Artist Grammy. But then obscurity beckoned, and Fastball had only the Spin Doctors and Quiet Riot to keep it company. It looked like curtains for the Texas threesome, until the band’s persistence apparently paid off. The trio’s latest album, Keep Your Wig On, was released in June on Rykodisc, and the band is promoting the new project as if its career depends on it, because, um … it does. Fastball should feel pretty good, though, because the new music is strong and the road the group walks on is paved in … well, catchy, classic pop.