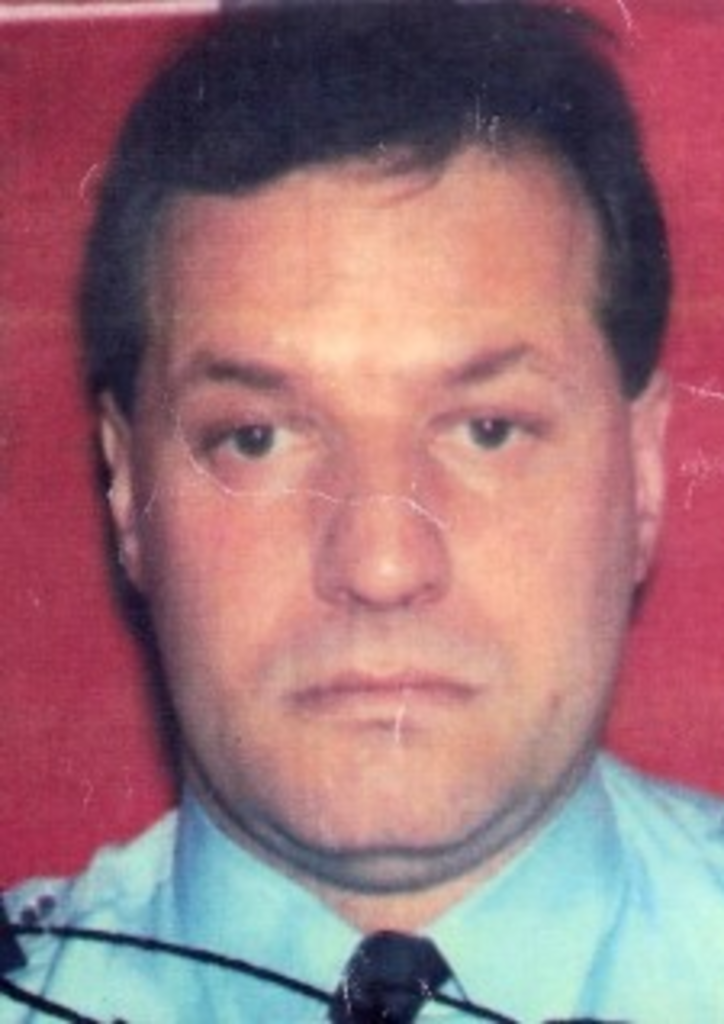 Edward John Maher, aka Fast Eddie, a Briton long thought to have orchestrated a 1993 $1.5-million bank heist in Essex, England, who was found to be living in Ozark, Missouri in February has been deported. The Immigration and Customs Enforcement announced the news yesterday.

ICE’s Enforcement and Removal Operations branch said Maher, who lived undetected in Missouri for 19 years under an assumed name was sent back to Britain, where he was turned over to authorities. His story was an nearly unbelievable story of alleged robbery and escape. Maher, who was 37 at the time of the heist, was working as an armored car driver pulled up to a bank in Felixstowe, England with his partner. While his partner went inside to make deliver some cash. Then, he allegedly put his plan into motion.