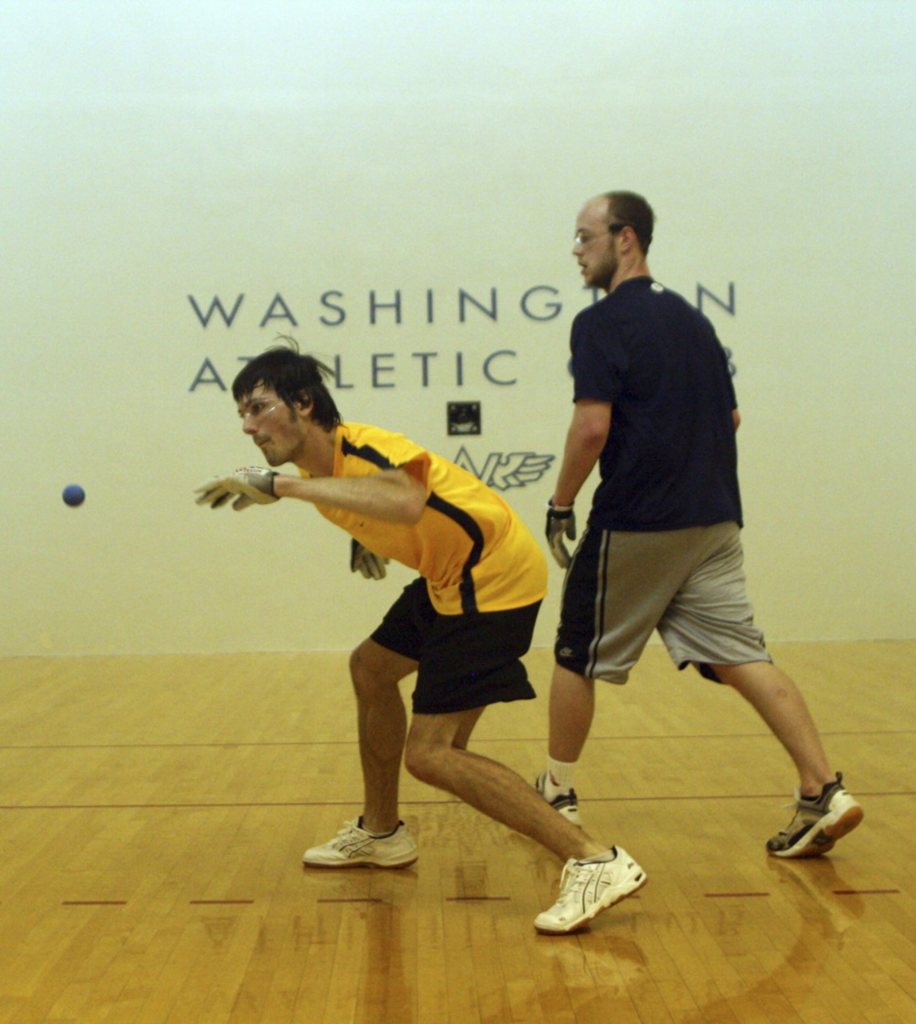 Overland Park normally is not associated with sporting events, save for drunken karaoke, miniature golf and bowling leagues. This changes today, when the U.S. Handball Association begins an eight-day four-wall championship at the Athletic Club of Overland Park (10440 Marty). Handball combines concentration and physical skill, with participants required to chase a ball traveling at speeds of more than 80 miles an hour. Men and women compete for $35,000 in total prizes as well as the crown of a national competition held since 1919. The first winner of the event, “Murder Ball” Bill Ranft, did not inspire a villain depicted by Ben Stiller. This year, Ireland’s Paul Brady vies to become the first since Naty Alvarado of Mexico to win four consecutive victories in this competition. Admission is free. Call 913-383-9060 for details.