Fashion for a Cause 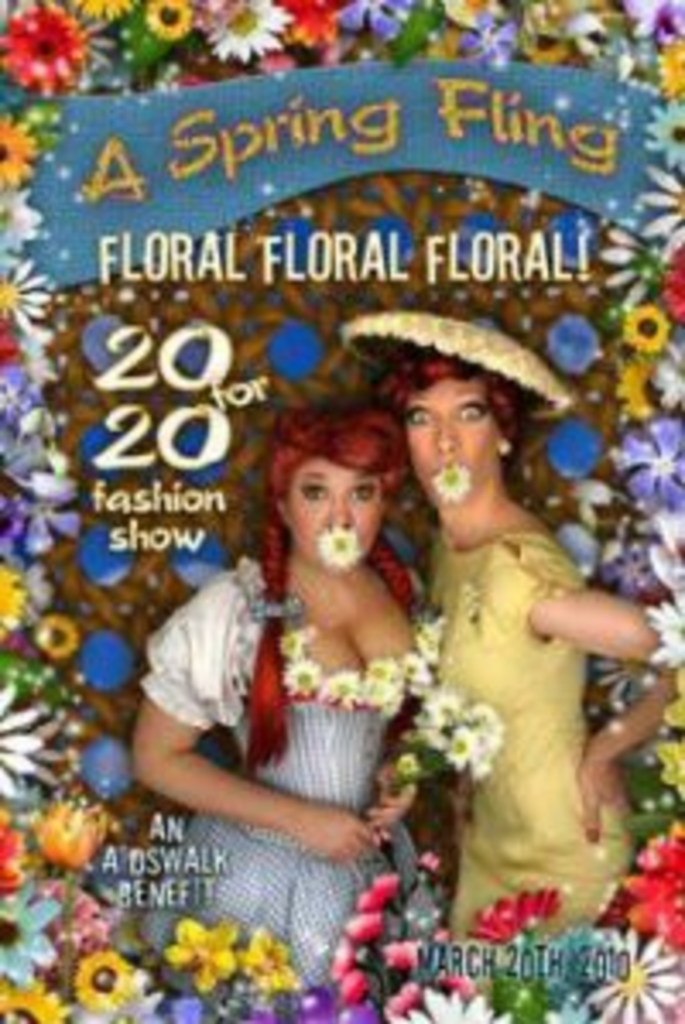 Next month, thousands will descend upon Theis Park for AIDS Walk Kansas City to raise awareness of HIV/AIDS as well as funds for local victims of the disease. Signing up some sponsors and slipping into walking shoes on April 24 isn’t the only way to support the cause, though. Various parties lead up to the big day, including tonight’s 20 for 20 Fashion Show, which features spring fashions created by a slew of local designers, including Venus Star, Peregrine Honig, DeDe DeVille, and Jon Fulton Adams for Queen’s Rocket. Doors open at 6 p.m., and runway is at 8, at Monaco (334 East 31st Street, the location formerly known as Mint). Admission is a $10 suggested donation. See aidswalkkansascity.org for more information.