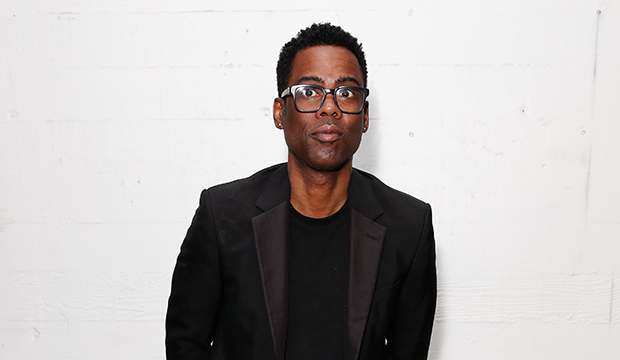 FX’s Fargo is quietly one of the best shows on TV. The first three loosely connected seasons of the Coen Brothers-inspired Midwestern noir have taken place in towns of the Upper Midwest — Bemidji, Minnesota, in 2006; Fargo, North Dakota in 1979; St. Cloud, Minnesota in 2010. (The first two seasons are streaming on Hulu, if you’ve not seen it.)

The Kansas City mob played a role in the second season, and today comes news that Kansas City will be the backdrop for the entire upcoming fourth season of Fargo, which is set in the 1950s.

“In 1950, at the end of two great American migrations — that of Southern Europeans from countries like Italy, who came to the US at the turn of the last century and settled in northern cities like New York, Chicago — and African Americans who left the south in great numbers to escape Jim Crow and moved to those same cities — you saw a collision of outsiders, all fighting for a piece of the American dream. In Kansas City, Missouri, two criminal syndicates have struck an uneasy peace. One Italian, one African American. Together they control an alternate economy — that of exploitation, graft and drugs. This too is the history of America. To cement their peace, the heads of both families have traded their eldest sons.”

Very exciting! No release date yet, but Entertainment Weekly suggests a late 2019 or early 2020 air date is likely.