KC-centered season of FX’s Fargo delayed due to coronavirus 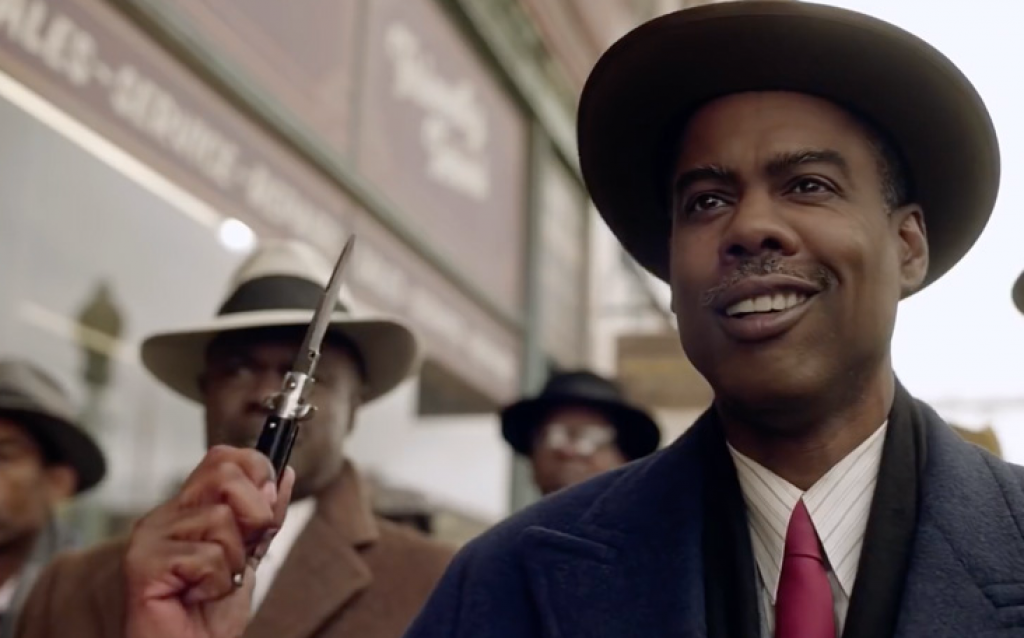 The Good News: If you’re looking for something new to watch because you have successfully binged all of the shows on your “to watch list,” there’s a new season of FX’s critically acclaimed Fargo that takes place in Kansas City.

The Bad News: Due to COVID-19, the production of Fargo has been shut down. Its scheduled April 19th premiere has been delayed to an unknown date.

While it’s easy to dwell in the bad news and any hometown escapism is more than welcome right now, it’s exciting to have something like this to look forward to. Who knows when sports will be a thing again.

As we wait, now would be the perfect time to catch up on old seasons of Fargo to get even more eager for season four.

Fargo is a darkly-comedic anthology series inspired by the 1996 Coen Brothers film of the same name. Each season of the series features a different location and a fictional crime that the action revolves around. The show is highly praised for its unique storytelling and its captivating balance of comedy and suspense.

Season Four of Fargo takes place in Kansas City during the 1950’s. While specific plot details are not yet known, the story is centered around an African-American Mafia family at war with KC’s Italian mob. The themes of this season revolve around migration to the midwest, assimilation, and the lengths individuals go to make money.

While the plot is fictional, we are left to speculate if the show’s families are inspired by actual historic Kansas City Mafia families of the time. While there isn’t the most amount of evidence of a war in the 50’s, a recent reopening of a murder case found that the two families worked together in the assassination of politican and civil rights activist Leon Jordan in the 60’s.

It will be interesting to see if this season of Fargo borrows any real-life elements from this event into the plot of the show.

Chris Rock stars as Loy Cannon, the head of his family. Other actors in the cast include Jason Schwartzman, Jessie Buckley, Francesco Acquaroli, Emryi Crutchfield, Jeremie Harris, and Timothy Olyphant. And Andrew Bird. Which rules.