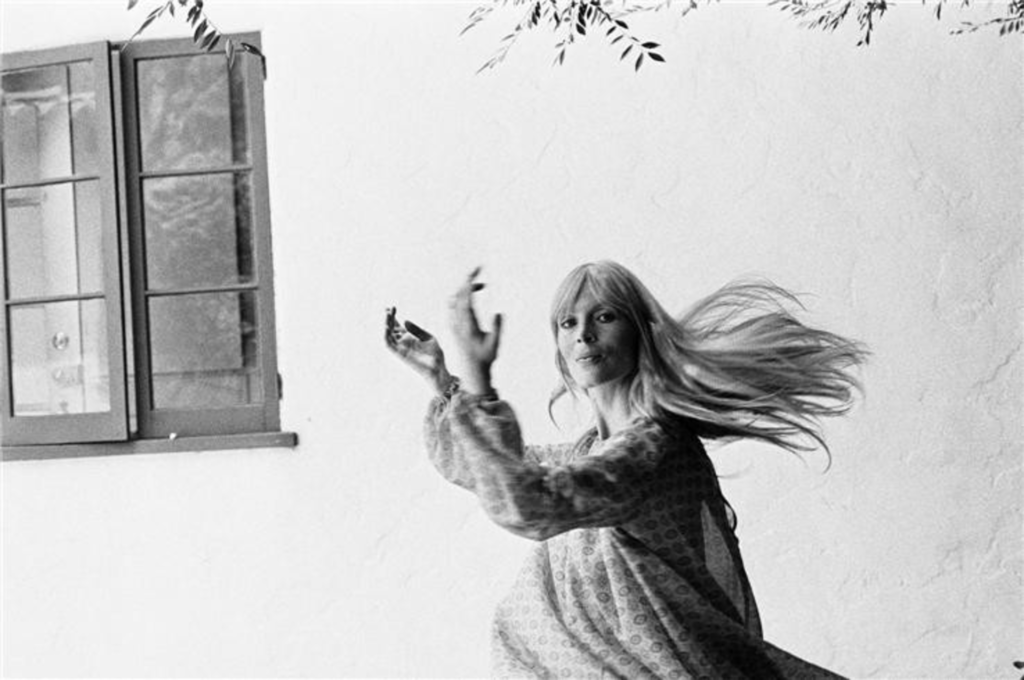 The 1960s, like the current decade, was an era of upheaval, some of it violent, some of it countercultural. Back then, photographer Lisa Law found herself in the right places at the right times. An artist and activist whose work hangs in the Smithsonian’s National Museum of American History, Law is considered an important chronicler of a pivotal era. The 1819 Central gallery (1819 Central), which specializes in rock art and photography, has booked a two-month exhibition of Law’s moody and iconic portraits, culled from a long career documenting the social changes and cultural turmoil that defined America in the 1960s. Many of the famous figures documented were her house guests, affording a unique intimacy with people such as Bob Dylan, who is less a subject in Law’s instantly recognizable portraits than a collaborator. The exhibit also features her photos of the Beatles, the Byrds, Janis Joplin, Otis Redding and the Velvet Underground.