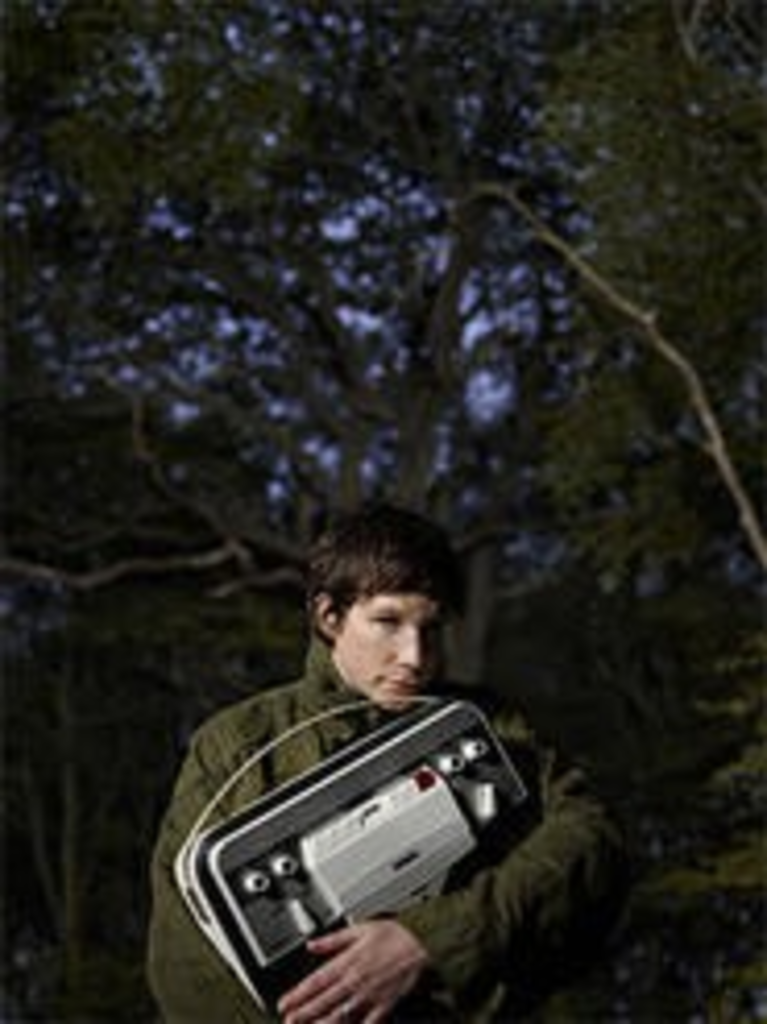 Matt Hales (better known as Aqualung) made a bit of a ruckus with his 2005 U.S. debut, Strange and Beautiful. A selection of lush, dreamy pop from his first two UK releases, it introduced a songwriter to be reckoned with. But it’s with his latest album, Memory Man, that Hales gets his voice straight. Caught in transit at Los Angeles International Airport, he took a moment to chat while trying to remember where he was about to fly: “Uh … Boise, I believe it’s called.”

The Pitch: When you began recording the new album, your intention was to create a concept album of sorts, driven by an apocalyptic, lost-in-space narrative — an effort that was eventually scrapped. How much of this work made it on to Memory Man?

Hales: I ended up thinking that, actually, a whole record of pent-up paranoid space songs would be a little bit much, [and] not truly representative of what I was thinking or feeling. A parallel strand came through with other songs that were more earthbound and personal. It ended up being an interesting balance between the existential songs, which are, at their core, more cerebral and out-of-body, and the other half, which is very organic, more real-people songs.

Is this balance representative of who you are today?

I think it is in the end. It’s a framework to kind of express what seems to be the reality of what I’ve experienced. It’s a strange point in my life. On one hand, I have this amazing joy in my life with my new son and being able to do what I love in music. But, of course, there’s this constant tension from everything that surrounds us [in the world] and this general sense of anxiety.

You co-write songs with your wife and your brother and tour with your brother. You often hear nightmarish stories about mixing music and family.

It’s sort of risky business mixing work and family, and it does mean the stakes are high. But the stakes should be high if you’re going to be so … rude as to impose your personal thoughts on the world. You should probably think long and hard about it. So, surely, given the rewards of working in this kind of life, you should pay a little bit of sweat, shouldn’t you?