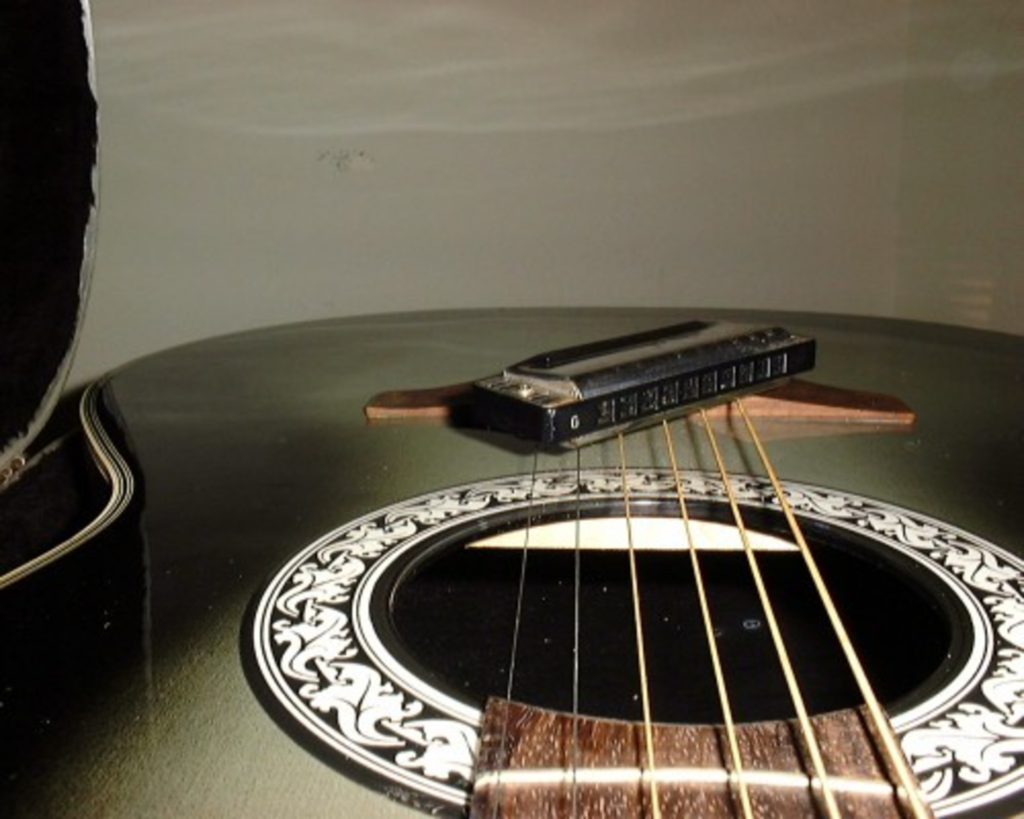 As David Lynch famously (and somewhat awkwardly) said about music: “You listen to music sometimes — whoa — things just come out at you. … There are certain sounds that want to be in there, and you work on those sounds to make them marry to the image and jump it.” Obviously, Lynch knew what he was doing when he hired Angelo Badalamenti to score Twin Peaks, a twisted anti-soap opera that needed an equally twisted soundtrack. Badalamenti’s spooky and evocative compositions are instantly recognizable to any fan of the series. The ambient sounds caught the ear of Lawrence musician Dalin Horner, whose band Black Christmas would probably hit it off with Lynch over a cup of absinthe. Horner found kindred spirits in a cast of area musicians including Suzannah Johannes, Jeff Stolz, Ryan Johnson, Chris Shaw, Dan Pem, Rob Wood and Adri Pendergrass, who debuted their Twin Peaks musical project in May. The ensemble performs an encore tonight of The Secret Diaries: A Tribute to the Music of Twin Peaks at the Jackpot Music Hall in Lawrence (943 Massachusetts, 785-832-1085). Tickets are $5-$7 for the 10 p.m. performance.