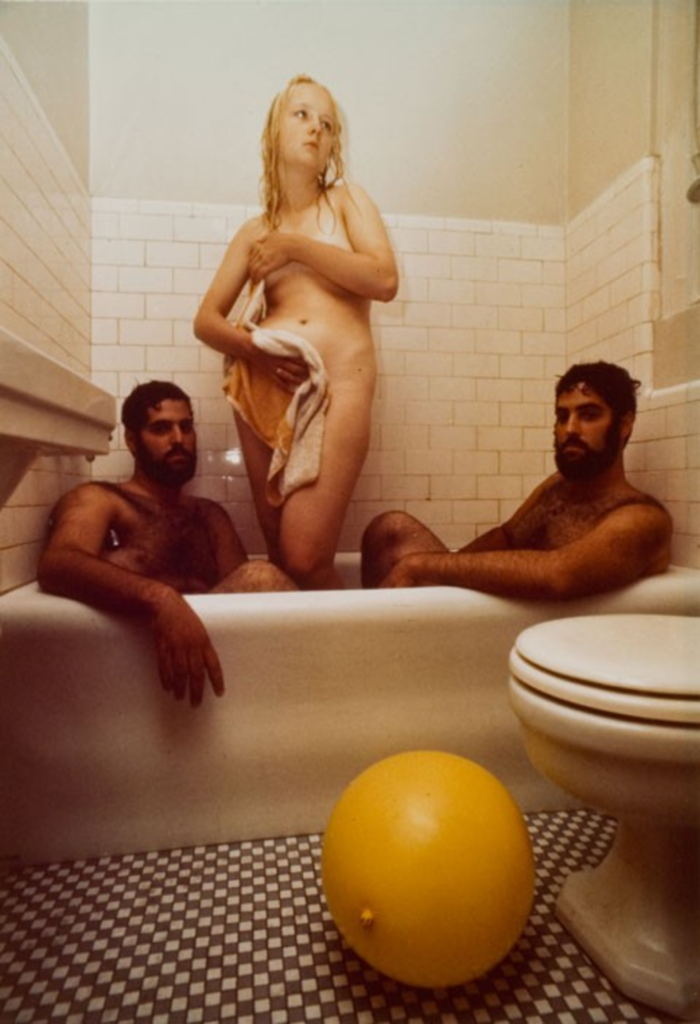 Whether you think Andy Warhol was a genius or a fraud, there’s no denying his savant’s intuition for celebrity and its perception. Warhol, who would have turned 81 this month, takes over the Spencer Museum of Art (1301 Mississippi, on the University of Kansas campus in Lawrence) today with the opening of Big Shots: Andy Warhol, Celebrity Culture, and the 1980s. The show uncaps some vintage pop with a selection of rare 1970-86 photos by Warhol (thanks to a gift from the Andy Warhol Foundation) as well as posters, prints, music and videos by other artists from the same era — Diane Arbus, Laurie Anderson, Robert Mapplethorpe, Keith Haring and others — to bring Warhol’s images into sharper focus. On August 20, the Spencer adds more context with a free 7 p.m. screening of the 1996 drama I Shot Andy Warhol. The exhibition runs through December 13. The Spencer is open from 10 a.m. to 4 p.m. today; call 785-864-4710 or see spencerart.ku.edu for details.